The star cast for Rajkumar Hirani’s much-awaited Sanjay Dutt biopic has been finalised now and the recent one to join the team is none other than Manisha Koirala. The actress, whose last Bollywood outing was Ram Gopal Varma’s Bhoot Returns in 2012, is all set to make her big comeback with this biopic.

With Ranbir Kapoor playing the role of Sanjay Dutt in the biopic, Paresh Rawal will play his father (Sunil Dutt) and Manisha Koirala will play his mother (Nargis).

In an interview with Mumbai Mirror, Rajkumar Hirani confirmed the news and told that her journey of dealing with cancer is the main reason for casting her in the film. He said:

Manisha is playing Nargis ji. She’s a wonderful person, extremely sweet. We were thinking of many actresses. And while Manisha is really pretty and a fantastic actress, my primary reason for taking her is that she’s a cancer survivor and, having been through the journey herself, can identify with Nargis ji’s fight with the Big C. When we met, she told me a little about that journey. 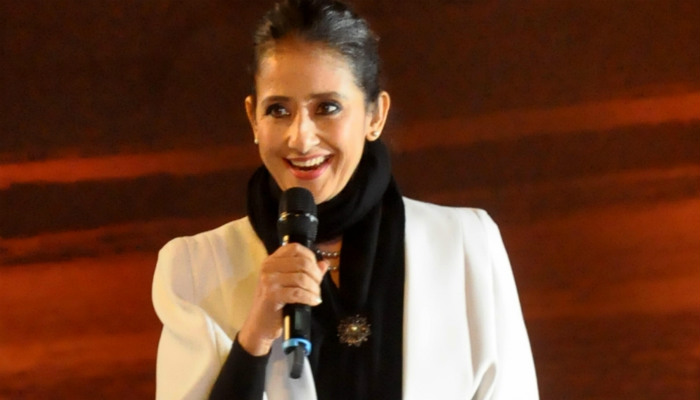 It will be interesting to see Manisha play the character of Sanjay’s mother on-screen, as we have seen the actress play his lover in many films. 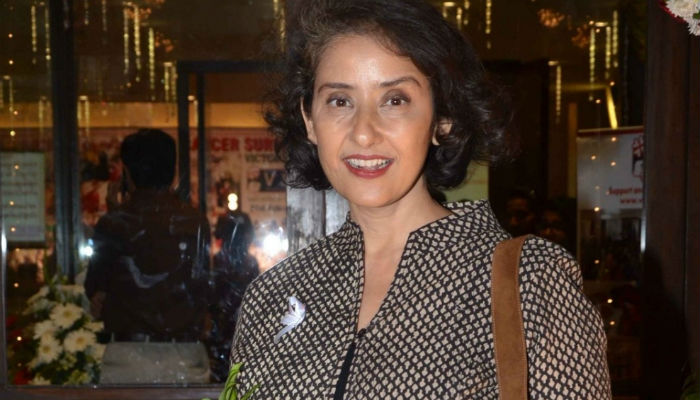 Well, with such a prominent and strong star cast, Sanjay Dutt biopic is surely going to be a blockbuster. The film is scheduled to release on the Christmas weekend this year.