Aditya Roy Kapur and Shraddha Kapoor starrer OK Jaanu, which is directed by Shaad Ali released in theatres today amid mixed reviews from critics and viewers. The movie is a Bollywood remake of Tamil movie OK Kanmani, which was directed by Mani Ratnam. It opened to an average occupancy of 25% in screens and this is expected to shoot up in the coming days. OK Jaanu Box Office collection, however, is subjective to word of mouth. A positive reaction from the viewers would ensure more footfalls but negative ones—not so much.

With these estimates, the movie can possibly earn Rs 7 crore on the first day. What may work in favour of movie at the ticket counters would be that it is the remake of a hit movie. Mani’s OK Kanmani, is treated as a masterpiece by cine buffs. The movie traced the life of a young couple, who didn’t particularly like the idea of a marriage. The two moved in together and the plot progressed with their relationship. 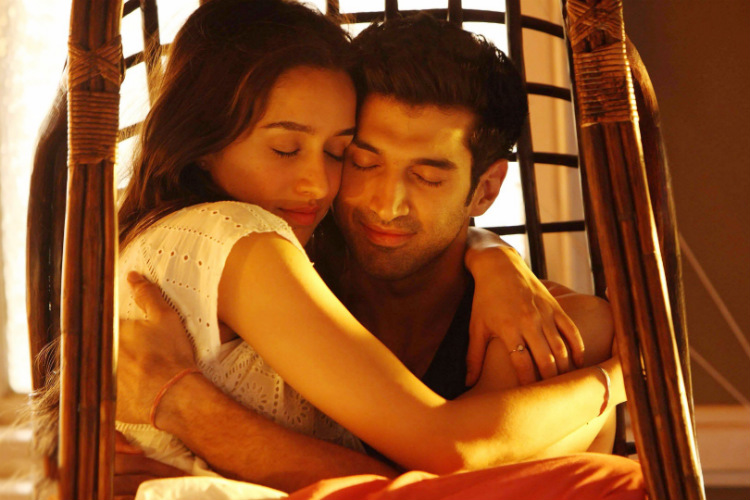 The remake of such a masterpiece obviously comes with a lot of expectations. The makers of OK Jaanu—Dharma Productions—took one step towards standing true to the expectations when they roped in Aditya and Shraddha in the lead roles. The two stunned all with their chemistry in the 2013 released Aashiqui 2.

In their second silver screen outing as well, Aditya and Shraddha’s chemistry was appreciated by the audience. Now it is left to be seen if this on-screen bond strikes to viewers in the cinema halls.

Let’s wait to see if Aditya and Shraddha recreate history as they did with Aashiqui 2.