At a time when we are fiercely advocating gender equality and feminism, every now and then, Bollywood as well as Hollywood actresses are made to feel uncomfortable with plain sexist and misogynist questions asked by reporters. The latest actress who had to experience this embarrassment is Vidya Balan, but the actress had a perfect response.

A reporter shamelessly asked the Tumhari Sulu actress about her choice of films and if she was thinking of losing weight. Yes, the reporter absolutely had the audacity and the nerves to ask the celebrated actress if she intended to lose weight.

Here’s what the reporter asked,

A stunned Vidya Balan shot back saying (we applaud her for the response),

I’m very happy with the work I’m doing. It would be great if you could change your perception. 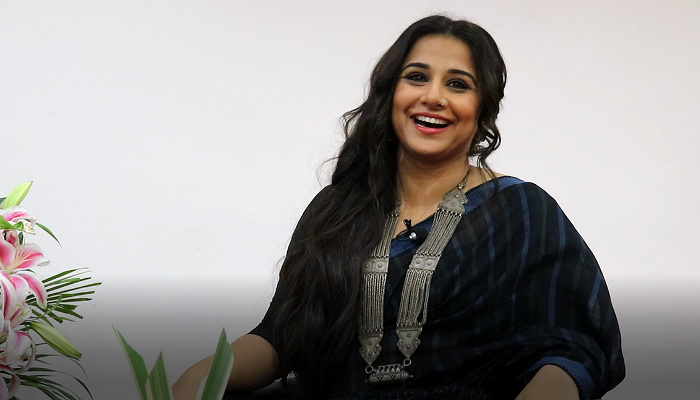 Vidya Balan is one person who has never really shied from talking about body shaming. In a conversation with journalist Shoma Choudhary, Vidya Balan spoke about how she felt about her weight and how The Dirty Picture helped her overcome it. She said,

For the longest time, until The Dirty Picture, I kept hating my body. I was a fat child, and kids made fun of me in an innocent way. But it is the teens where it hits you, because the attention you want from a guy, he is probably giving it to another thinner girl. I was in constant battle with the body. None of the diets helped and the weight would come back. Finally around The Dirty Picture, I realised I can make peace with my body and be a happier person. Most of my issues I was having be it less confidence or sense of rejection. I stopped judging my body after The Dirty Picture. So many things began to fall in place after the film and I am thankful I signed on for the film.

I ended up unshackling myself, I ended up freeing myself after The Dirty Picture. I was conscious about my body. I felt liberated with any sort of body image limitation. In my mind, it was about what I could do with the body and not how I look. I was at my biggest best, I had put on weight. People told me I hadn’t looked sexier. 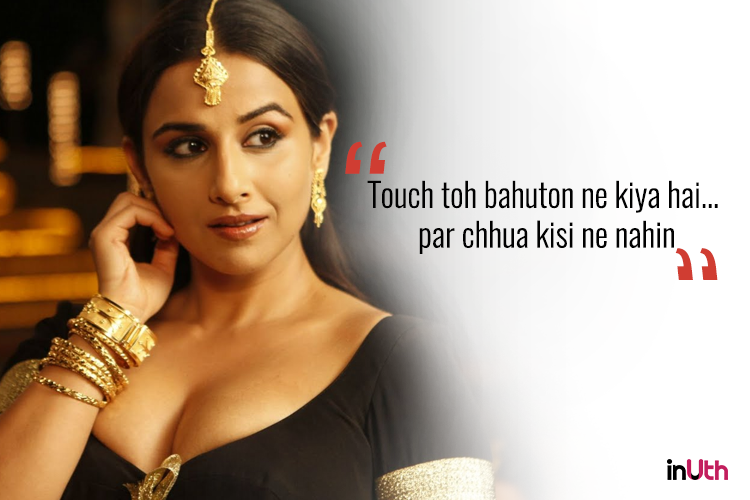 Also read: Vidya Balan victim-shamed after she spoke about being masturbated at

And then the National Award winning actress went on to say something which should be followed as a life mantra by many:

Being fat doesn’t make me feel less desirable. Feeling sexy has nothing to do with your body.

Asking a question about weight to someone like Vidya, who has been so vocal about the issues she faced as a fat child and how she overcame it, was plain stupid, to say the least. As for us, we are a fan, Vidya Balan.