Akshay Kumar’s upcoming film Jolly LLB 2 might be releasing as scheduled on February 10, but the legal trouble just doesn’t seem to be dying for the film anytime sooner.

The makers of the film approached Supreme Court regarding the Bombay High Court’s order to review the film in front of a panel before its release. The panel was appointed after a petition was filed against the makers claiming that the trailer and characters show the judicial system under bad light. The makers had challenged this decision of the Bombay High Court, saying that the CBFC had already cleared the film, thus the objection of Bombay HC seems pointless.

SC gave its judgment on the whole matter on Friday and refused to put the screening of Jolly LLB 2 on hold. The bench of Justice Ranjan Gogoi and Justice Ashok Bhushan asked the petitioner Fox Star Studios to approach the High Court and advance all its contentions before it.

Also read: Arshad Warsi’s message to Akshay Kumar for Jolly LLB 2 proves friendship is above all for him

Also read: Akshay Kumar’s Jolly LLB 2 gets a clean chit from CBFC, but stuck with court

The bench asked the High Court to hear the matter on Monday – February 6 – allowing film producer Fox Star Studios to come before it on Tuesday – February 7. And said: 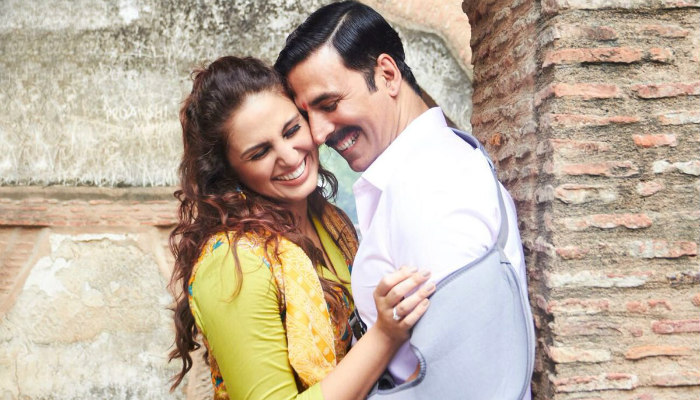 Directed by Subhash Kapoor, the film is a sequel to Arshad Warsi’s 2013 courtroom comedy drama, Jolly LLB and is the story of a struggling, blunt and yet oddly compassionate Jagdishwar Mishra, aka Jolly, who has moved from Kanpur to the city of Nawabs Lucknow, to becoming a big lawyer.

Well, we really hope that all this legal drama ends soon for Akshay’s film.