Alia Bhatt and Varun Dhawan’s Badrinath Ki Dulhania is just a week away from its release and the film has been granted a U/A certificate by the Censor Board Of Film Certification. But the board has asked the producer of the film Karan Johar to get a Non-Objection Certificate from the matrimonial site Shaadi.com

The name of the site has been cropped in the entire film and the CBFC has told the filmmaker to first submit an NOC from the concerned website and only then they will allow the makers to use the name or reference in Badrinath Ki Dulhania. 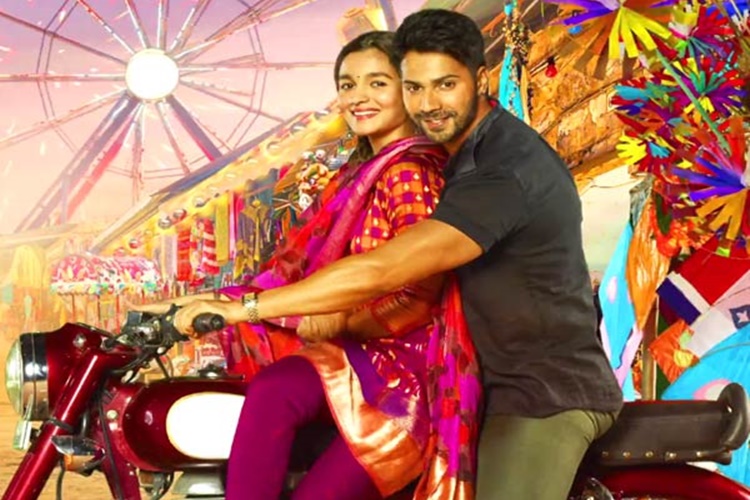 This move from the CBFC comes as a precautionary measure, as earlier a huge controversy was created for using brand names in two of the recent films. One was RunningShaadi.com from which the makers had to remove .com and the other one was Jolly LLB 2 in which using the brand name Bata lend the makers into legal trouble.

With all the controversies surrounding censor board these days, the CBFC has decided to take every step cautiously. It is being said that if a patent product is mentioned in the film, then the producer must submit an NOC at the time when a film comes for certification. Now that’s what we call a smart move!

Directed by Shahshak Khaitan, Badrinath Ki Dulhania is the second installment of the rom-com franchise Humpty Sharma Ki Dulhania and is a love story of Badrinath and Vaidehi. The film will hit the screens on March 10 this year.