Most Bollywood movies are about three main things – hero, heroism and happy endings (in the same order). Since time immemorial, all I have seen is actors exuding heroic charisma. To come true to this image, he fights the bad guys single-handedly, saves his ladylove from gundas and solves all the problems with just the blink of an eye. By the end of this roller-coaster ride, the hero wins everyone’s hearts. However, I strongly feel that the entire journey of the hero in rarely reaches a celebratory position without his friend. Yes, the famous hero ka dost who is mostly on the sidelines but helps our hero get whatever he wants.

Yeah, no doubt that it’s the story of the lead actor and his journey, and the entire attention has to be given to him, but, in a parallel universe, I definitely wish to see the hero ke dosts and their happy endings!

This also doesn’t (in any way) mean that I detest the second fiddle. No, not at all. In fact, on occasions, I have loved the friend more than the hero on the silver screen. Maybe it is this affection for these lovely characters which has made me think about the lonely life they lead. In the absence of the hero, they don’t have an existence and I really hope they did.

At least, these five super entertaining hero ke dosts deserved more than just the hero himself.

Also read: You should know this list of 8 father-son duo from TV and their shocking age gaps 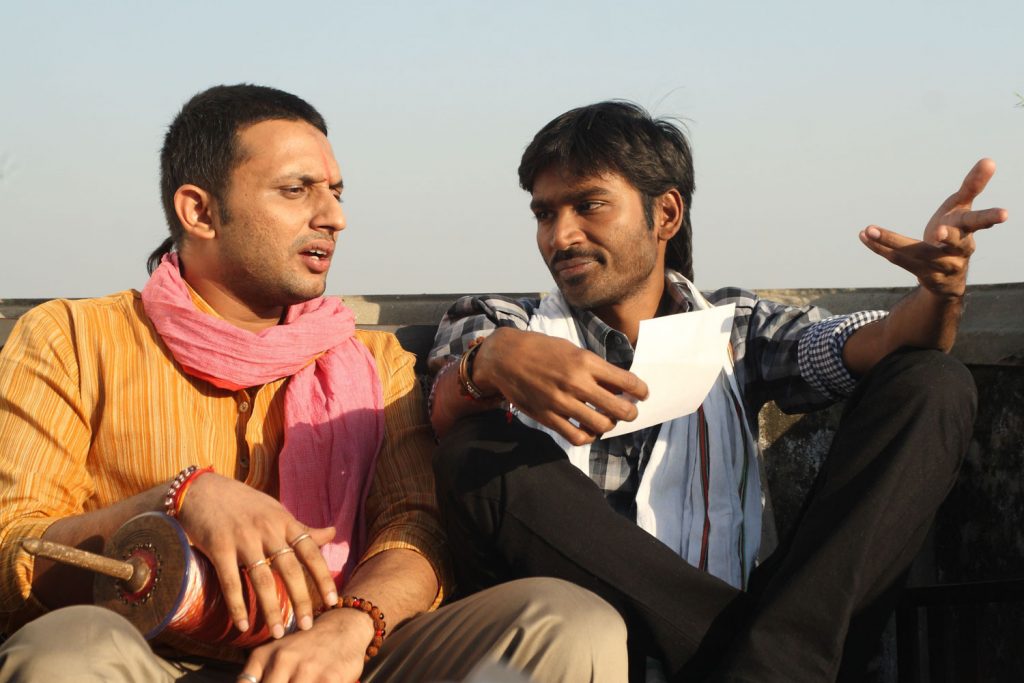 Murari and Kundan in Raanjhnaa

Zeeshan Ayuub did a fantastic job as Murari in this Aanand L. Rai directorial. While Dhanush, our Raanjhnaa, went on a never-ending love quest to get the girl, Murari stood by him. The best part about Murari was that he wasn’t blinded by his love for Kundan (Dhanush). He scolded Kundan for trying to kill himself. In fact, Murari was among the first people to tell Kundan he was doing wrong by forcing Zoya (Sonam Kapoor) to love him. Murari was definitely a good friend, but nothing beyond that. He spent most of the time with Kundan, and we know nothing about his family. While two girls- Bindiya (Swara Bhaskar) and Zoya, fell for Kundan, no one really paid attention to Murari. Isn’t it sad? 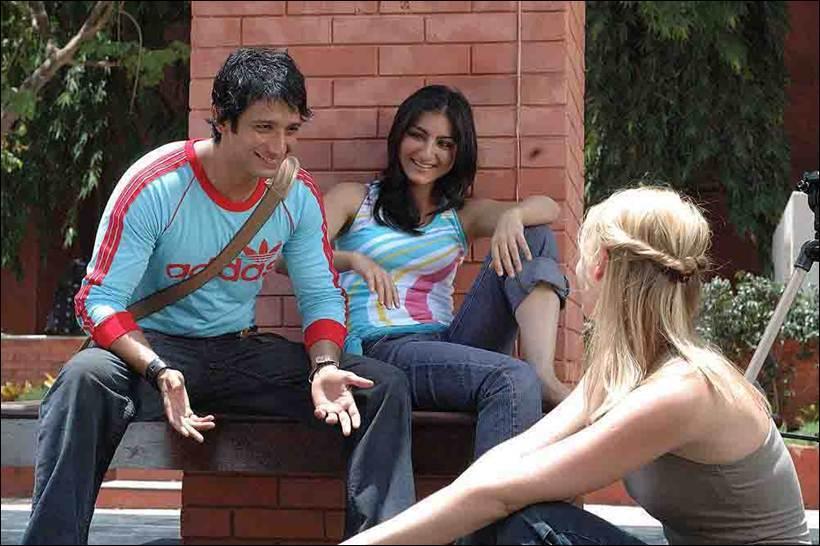 Rang De Basanti is one of the few films which is rarely criticised by anyone. Directed by Rakeysh Omprakash Mehra, this movie starring Aamir Khan, Sharman Joshi, Madhavan, Soha Ali Khan, Kunal Kapoor, and Sidharth spoke about patriotism, friendships, and pain about losing a loved one. The entire movie was an eye-opener but there was one character in the film whose life relied only on his friend. Sukhi played by Sharman Joshi, only had DJ (Aamir Khan) in his life. While the movie explored the life of all the characters, in Sukhi’s universe, it was just DJ. Unlike Aslam (Kunal Kapoor) and Karan (Siddharth), we never saw Sukhi’s family. It was Sukhi’s commitment towards DJ which cost him his life at the end of the movie. 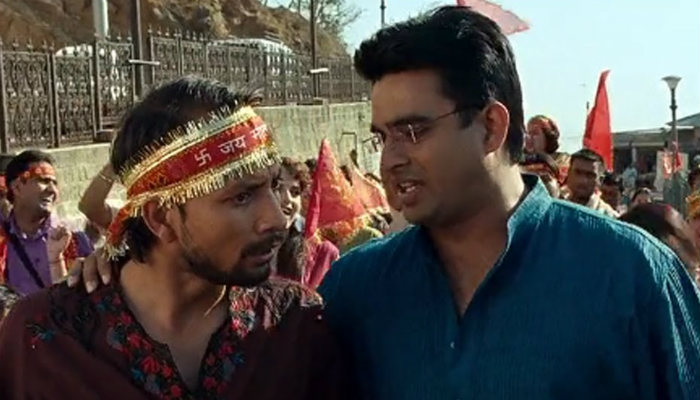 Deepak Dobriyal’s character Pappi Ji is undoubtedly one of the most entertaining ones of all times. His dialogues in Tanu Weds Manu (also in Tanu Weds Manu Returns) quite conveniently stole the thunder from the other actors. We saw Pappi Ji by Manu’s (Madhavan) side always, helping him in bad times and saving him from all the problems. Though Pappi Ji was like as a second son to Manu’s parents, there was nothing beyond this. I really wish Pappi Ji gets to play the lead in a movie where we see how he spends his life when he’s not being the perfect friend. Yeah, like a spin-off won’t be a bad idea! 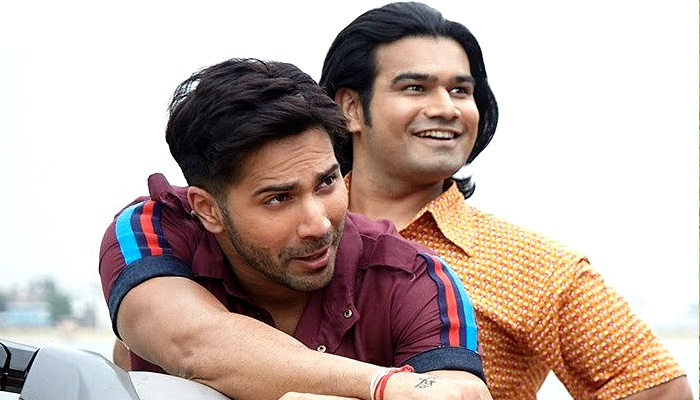 This year’s hit movie, Badrinath Ki Dulhania starring Varun Dhawan and Alia Bhatt chronicled the love story of a couple and how they defied societal norms to be with each other. In the movie, we saw Varun’s character Badri crossing oceans to be with Vaidehi. But what Badri did would have been impossible without his friend Somdev, played by Sahil Vaid. Somdev stood by Badri when even his family refused to, he went with Badri to Singapore and did everything expected out of a best friend (probably more than that). While Badri pursued Vaidehi, all Somdev did was stood by his side, living a lonely life.

In fact, he apparently had more screen space than Alia Bhatt in the film (one of the jokes I can recall around the film). 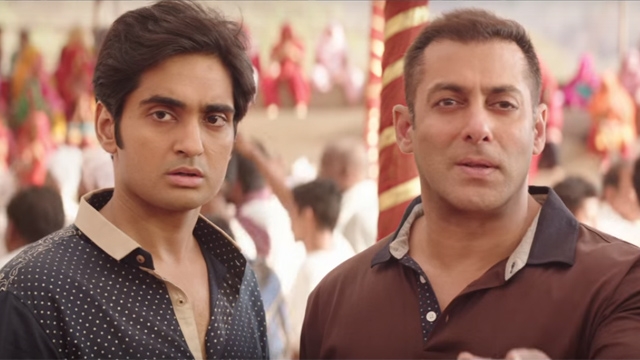 Salman Khan’s 2016 blockbuster was all about the rise, fall and subsequent rise of a wrestler. The journey of Sultan impressed viewers and so did the character of Govind, his friend. Played by Anant Vidhaat Sharma, Govind was the catalyst for the change in Sultan’s life. He was the one who told Aakash (Amit Sadh) the tale of Sultan. It was because of Govind that Sultan realised his own value and decided to fight back and rise again. As much as I loved Govind, I sincerely think it would have been better if his life did not revolve around Sultan. I mean who else could have made Salman’s ‘shit guy’ dialogue sound so interesting?

Also read: I knew that Sultan would be a blockbuster, but don’t regret rejecting it: Kangana Ranaut

The ones who bring joy to the lives of our heroes, definitely deserve happiness in their lives, don’t you agree?