There are several actors outside of the immediate Hindi-speaking fraternity that Bollywood has absorbed in recent years, who had almost no background or a godfather. Regional actors have made it big in Bollywood year after year fortunately, there are still some filmmakers who rise above favouritism and cast actors, even if they are from other industries, for they appreciate talent and nothing else. In past, actors like Rekha, Kamal Haasan, Rajinikanth, Mithun Chakraborty, Sridevi and many more, have gathered mass fan following and secured a solid place for themselves in the Hindi film industry.

There have been many times when Bollywood has opened itself up to outsiders and people from other industries, and these actors have made it big in Bollywood and able to bag major roles in movies. But most often, these actors only get to do supporting roles, with a few exceptions. And that is the beauty, with the little roles and minimal screen-time they get, they manage to leave an impact on the audience with their brilliant performance.

For several decades now, Bollywood has been casting these actors in roles supporting the main cast and undoubtedly, they have either added a whole new dimension to the movie with their act or managed to woo the audience with their looks. Be it the south Indian industry actors Taapsee Pannu and Dhanush or Bengali actor Parambrata Chattopadhyay/Chatterjee, or actors from the Marathi cinema, Radhika Apte and Atul Kulkarni, all have made a mark in the Hindi film industry and given paisa-vasool performances.

Here’s our list of 8 such regional actors, who gave some memorable performances in Bollywood: 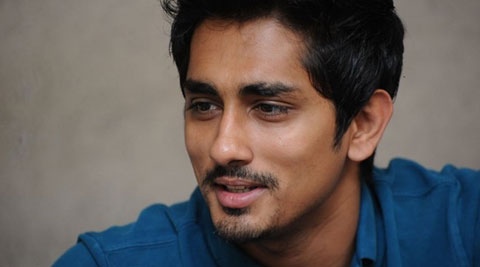 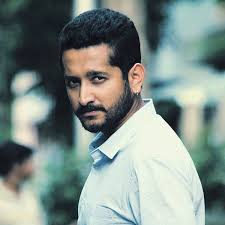 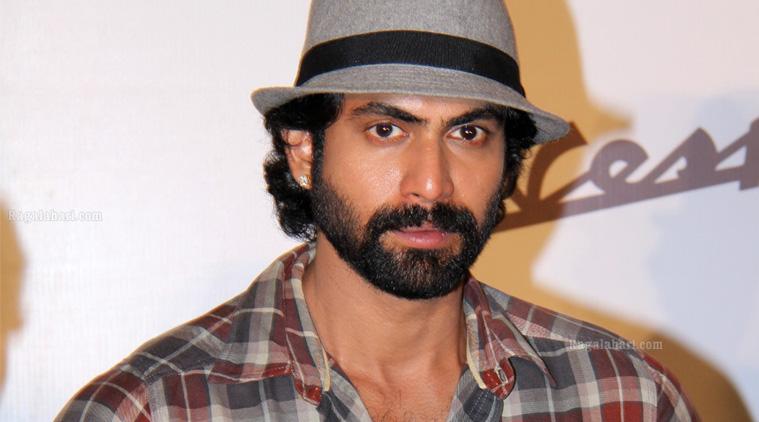 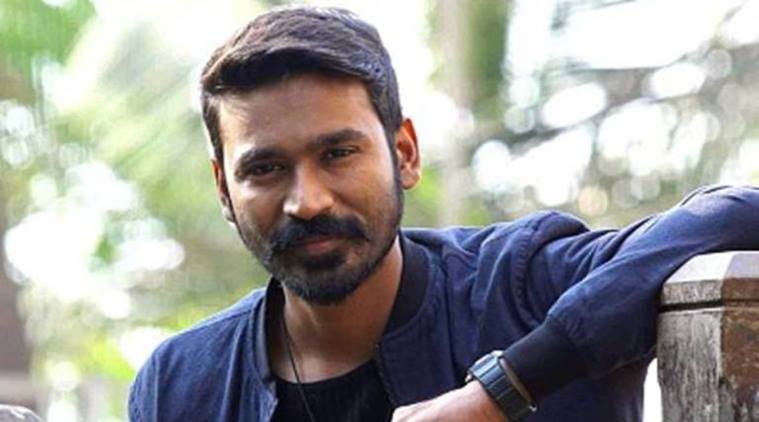 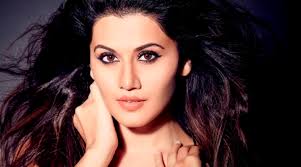 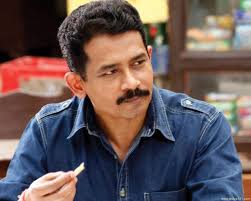 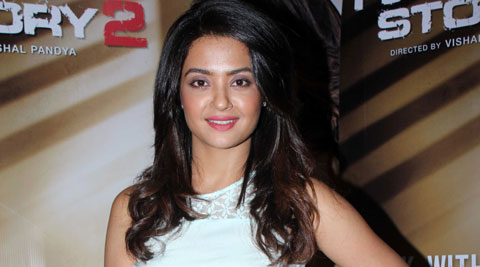 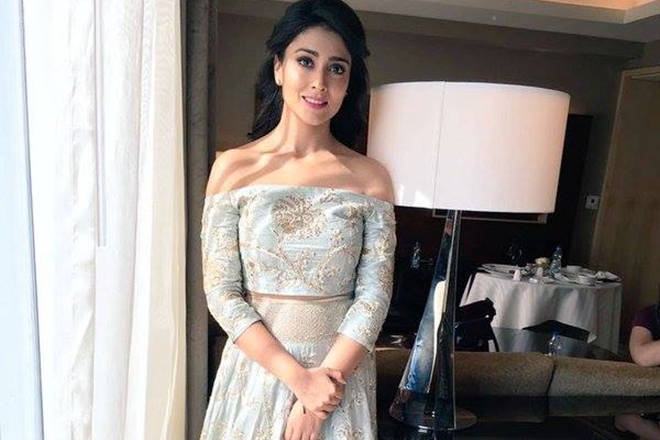 Oops, did we miss any actor? Let us know in the comments section below.