“I love Indiana Jones,” says Jackie Chan in one of the crucial scenes of the film. And we feel he got enough reasons to prove his love for the archaeological blockbuster in the film! Kung Fu Yoga was this year’s highly anticipated movie which has Jackie Chan, Indian Chedi Singh aka Sonu Sood, Disha Patani and Amyra Dastur.

With an interesting ensemble star cast – was the 110-minute long movie good enough to keep the audience all hooked up? Here is our Kung Fu Yoga movie review that will tell you all!

The story starts with an animated ancient war that displays the tension between warriors of Tang Dynasty who are on a mission from China to help the Magadha Kingdom from evil general Arunasva. What happens next is nothing short of cartoonish representation of 300 BC stuff. And yes, not to forget the avalanche that plays a spoilsport. Because hey, that avalanche is the crux of the story! 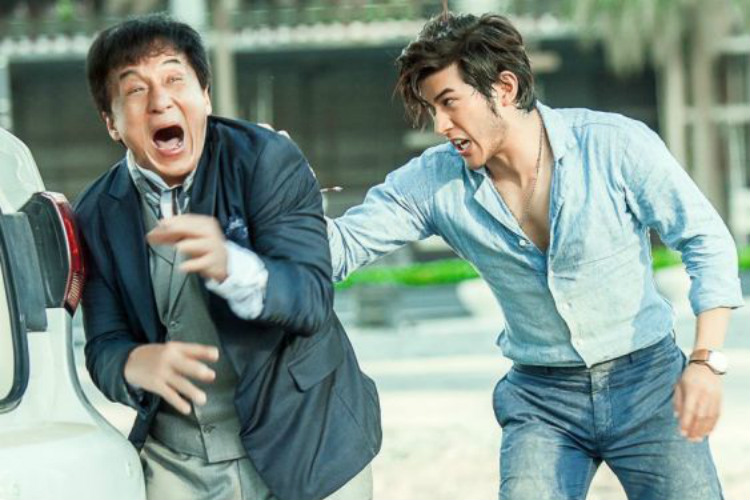 Cut to present day where Jackie Chan plays an archaeologist called Jack. The actor gets approached by Disha Patani who plays the role of Professor called Ashmita. She is assisted by Mr. X fame actress Amyra Dastur aka Kiara. Both pursue Jack to help find the treasure that got lost in the avalanche.

Their paths are crossed by the descendant of Arunasva aka Sonu Sood (Randall) who is on a hunt to find the same treasure before Jackie and team does! Now you can predict what happens next!

The movie has too much of Kung Fu and not much of Yoga in the film. One of the highlights of the movie is their adrenaline rushing action scenes and heart pumping chase sequences. Especially Jackie Chan’s encounter with a lion in the car. But then that is what you expect when you are watching Jackie’s film. So nothing new there!

The good vs evil story plot has been done to death. Hence, it’s a challenge to attempt something like that with a different angle. This is where the movie falters as it gets predicted with each passing scene.

Director Stanely Tong’s fascination with an archaeologist and the name Jack is also not new. Interestingly, Jackie Chan played the same role who had the same name in the movie Myth, directed by the same director. So it was Deja Vu for us. The actor is always high on energy level and that has been the best part of the movie.

His impeccable comic timing did give us some moments where we had a hearty laugh. Not to forget, this ‘Action Jackie-son‘ can dance also! On the other hand, Sonu Sood’s role of a greedy and evil businessman fails to impress us. Though, his fighting sequences with Jackie are worth noting.

Also see: Jackie Chan met Salman Khan. Was bhaijaan not a big star before meeting him? 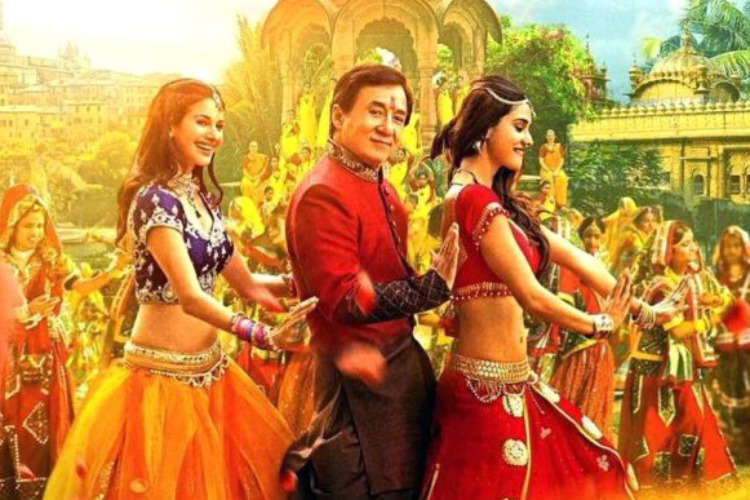 Disha Patani is stunning in the film and so is Amyra Dastur. The pretty ladies do add their charm to the movie but their prepossessing personalities do fall short to add some substance to Kung Fu Yoga.

All in all, Kung Fu Yoga is purely for Jackie Chan fans who want to see how he bonds with the Indian actors. But this is definitely not his best performance as we all know what he has already achieved. Sonu Sood’s Chedi Singh was way more terrorising than Randall. Do watch only if you are in a mood to enjoy action sequences that can make you jump out of your seats!