It seems Sridevi, Nawazuddin Siddiqui, and Pakistani actress Sajal Ali starrer Mom has struck the right chord with viewers. Released on Friday, July 7, 2017, the film is getting a positive response from the audience on the first day-first show of the film. The viewers, who watched the film, said that MOM is an interesting story. Some of them also suggested that Sridevi has delivered wonderful performance and it is her best film till date. From Sridevi’s power-packed performance to the plot of the film, the audience loved Sridevi’s this avatar in the film.

Directed by Ravi Udyawar, Mom is an emotional story of Devki Sabarwal played by Sridevi and her on-screen daughter  Arya essayed by Sajal Ali. With the film, Sridevi is also making her comeback after a gap of almost 4 years. She was last seen in 2014 released English Vinglish. MOM also marked as Sridevi’s 300th film. It also features actors including Akshaye Khanna, Abhimanyu Singh and Adnan Siddiqui in pivotal roles.

Produced by Boney Kapoor, Sunil Manchanda and Zee Studios, the film also released in three other languages including Tamil, Telugu and Malyalam. 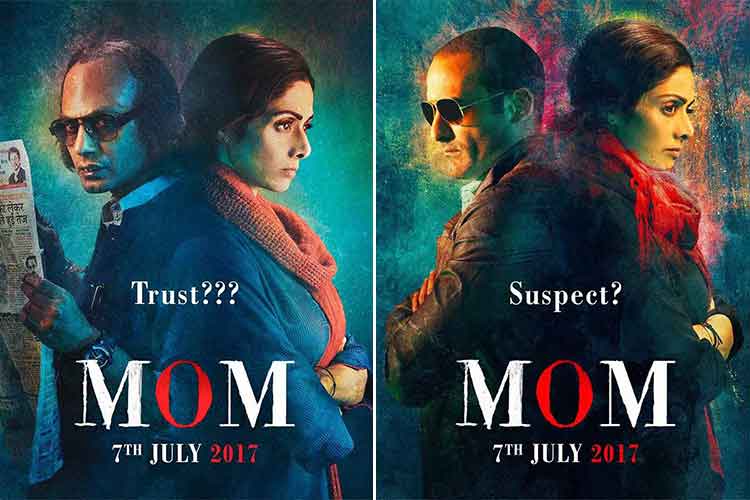 Needless to say, Sridevi has a huge fan following and after her last film English Vinglish, fans were eagerly waiting to watch her on the silver screen and with her film Mom, Sridevi gave a perfect treat to her fans and followers. After watching the film, they have minced no word in praising Sridevi’s performance and also called her latest released as the mother of all Thrillers. Check out the some of the audience response here:

Watched #MOM
One of the finest crime dramas to come out from Bollywood. @SrideviBKapoor ji you’re simply Brilliant
Love you from #Dubai

#MOM is a hard-hitting film that reflects how d world still remains unsafe for women. Watch it for @sridevibkapoor ‘s brilliant performance. pic.twitter.com/BtJwWwqDsh