The first week in the Bigg Boss 11 house is going to end and all the 11 contestants have managed to break the rules of decency at some point. Everybody, including the commoners, has made their agendas clear in the game — attention at any cost. The nominated contestants — Shilpa Shinde, Arshi Khan, Bandgi Kalra and Zubair Khan are putting some extra efforts to save themselves from nominations. While Shilpa and Arshi have managed to grab maximum airtime by being aggressive and assertive, Zubair is doing his bit to create controversy. He has taken a leaf out of last year’s contestant Swami Om’s book and has made women the target of his sexist comments.

Zubair, whose claim to fame is being Hasina Parker’s son-in-law broke into a fight with Arshi Khan over food and called her a “Rs 2 woman” (in the infamous KRK tone). He continued his barrage of attacks on her by calling a ‘dhabba on aurat zaat’ (a blot on womanhood). Zubair shamed Arshi in front of all other contestants. As is the norm in Bigg Boss, nobody really protested against his behaviour. On her part, Arshi made it a point to blame all men in the house for not taking a stand on the issue. She said all men in the house were ‘namard’. 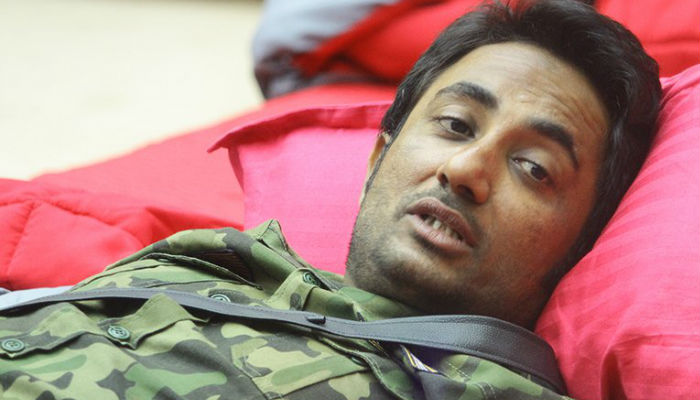 Bigg Boss has had a history of having sexist male contestants in the house. Last year too, Swami Om passed comments on Lopamudra for wearing short clothes. However, it becomes worse when we see a woman shaming another woman on the show. Apart from Zubair’s mindless statements against Arshi, last night’s episode also showed a fight between Hina Khan and Shilpa Shinde. The two popular telly faces indulged in an argument in the kitchen. Hina ended up targeting Shilpa for her alleged poor language skills. She felt she could put Shilpa down merely because she could speak “better English”.

Well, the show needs to spice up things to garner TRPs. But should targeting someone’s language skills and passing sexist comments be the route to TRP?