Dera Sacha Sauda Chief Gurmeet Ram Rahim Singh, the self-proclaimed Godman who was accused of rape, was pronounced guilty on August 25. Since then, the followers of the Gurmeet Ram Rahim have turned things upside down and even torched the streets of Punjab, Haryana, Uttar Pradesh, Delhi and other parts of the country. Baba does not only enjoy a cult religious following but has also acted and directed in a few self-produced films and is a celebrity with Z security. Interestingly, his daughter Honeypreet Insan also supports her father in his ventures. Be it as an actor or a singer, she has been an essential part of his films.

Honeypreet, who is a pillar of strength and is ‘papa’s angel’, is also a philanthropist, director, editor, and even an actress. Her Twitter bio reads “Passionate to transform my Rockstar Papa’s directions into actions!”. Haryana police are now on the lookout for Honeypreet with an alert issued at airports and other exit points for her. She has been a constant companion of the Dera chief and was even seen holding his bags in court.

Gurmeet Ram Rahim is married to Harjeet Kaur, with whom he has two daughters Charanpreet, Amarpreet and a son, Jasmeet Singh. Honeypreet is an adopted child of Baba. She has acted with Gurmeet Ram Rahim in his last release Hind Ka Napak ko Jawaab.

Check out the photos of Honeypreet Insan: 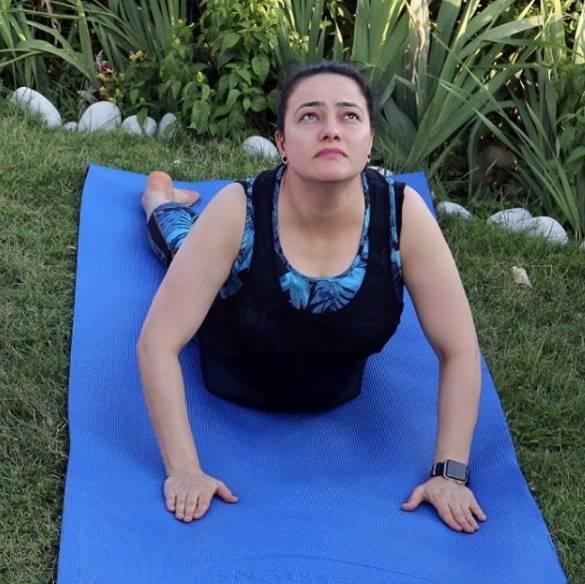 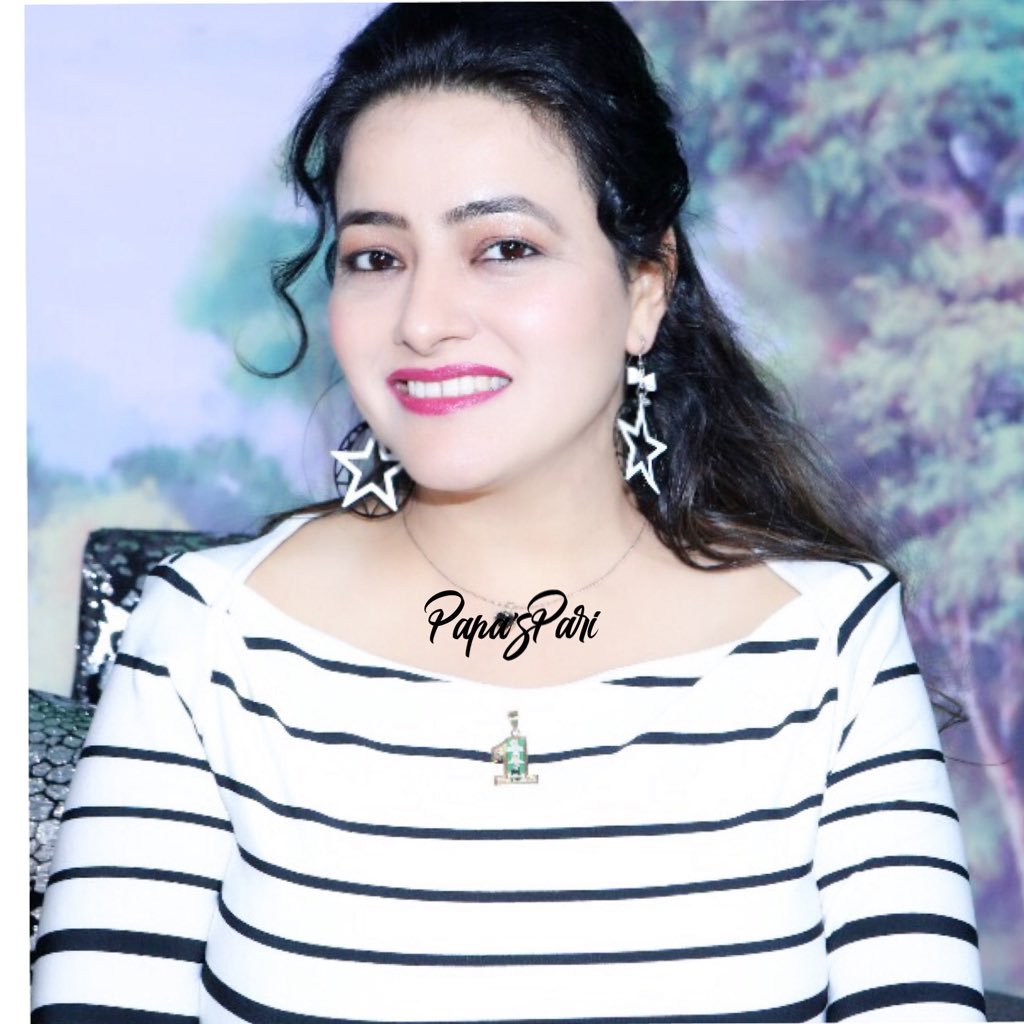 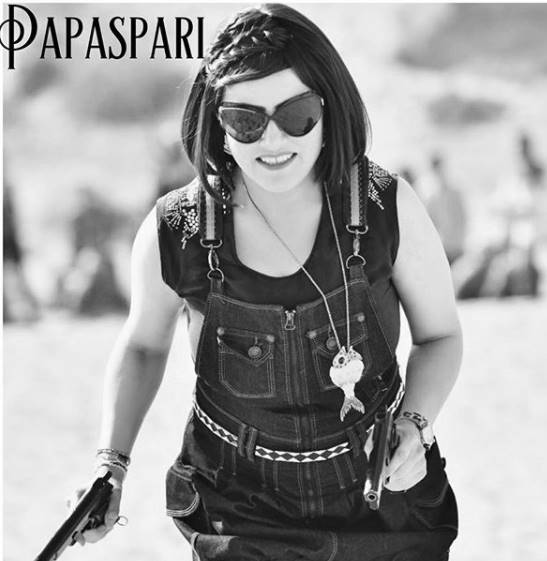 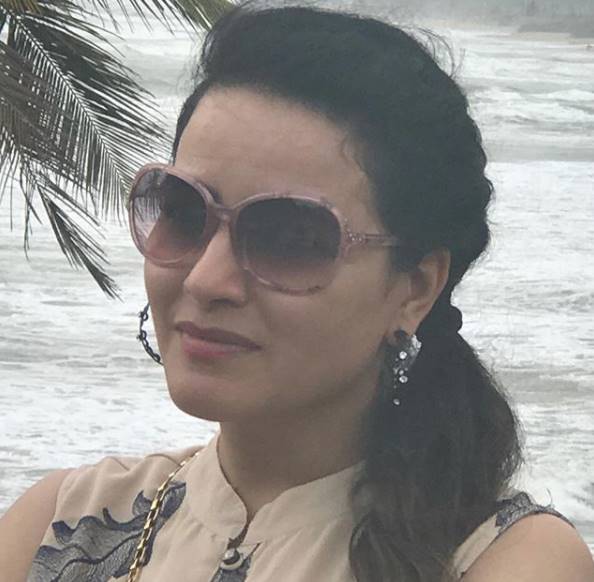 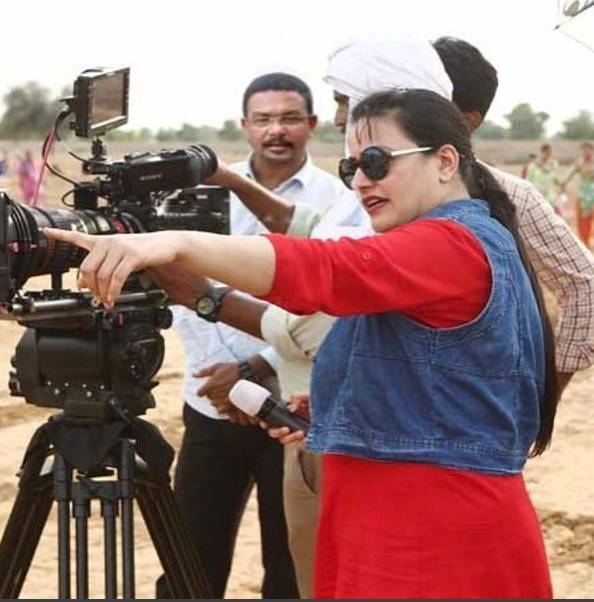 Also read: How Gurmeet Ram Rahim Singh became a self acclaimed saviour of the world using cinema as propaganda