Manikarnika producer Kamal Jain reacted to the Sarv Brahmin Mahasabha’s allegations that the movie portrays Rani Laxmibai in a relationship with a British agent. Clarifying doubts, Jain said that Manikarnika doesn’t, in any way, depict the great freedom fighter in an objectionable manner. Jain’s response comes a day after the Brahmin outfit alleged that the movie distorts the historical facts. He said:

“As responsible filmmakers, we have taken utmost care while portraying Rani Laxmibai’s character and have consulted historians and scholars. Rani Laxmibai was a freedom fighter and one of the most respected leaders our country has seen. She is a symbol of valour and the film’s story depicts the same.” 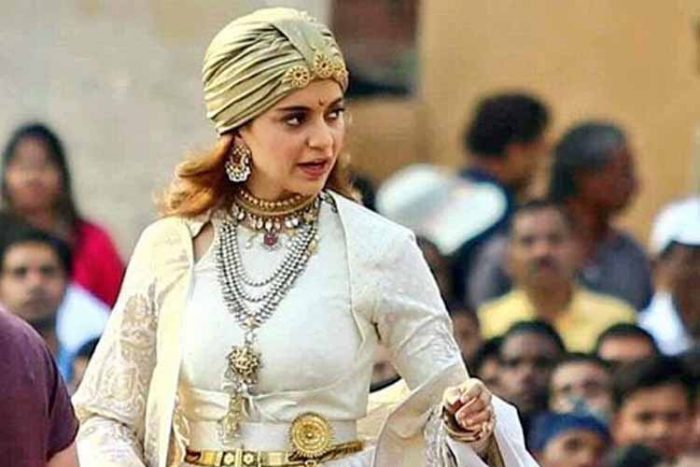 Manikarnika: The Queen of Jhansi on sets photo

Jain also said that neither does the movie distort the history, nor does it portray the life of Rani Laxmibai in an objectionable manner. He said:

“The film showcases Rani Laxmibai in a most respectful manner and is an inspirational story which every kid and every member of a family would love to see. We as country would be proud to showcase the bravery, courage and heroism of Rani Laxmibai to the world.”

The Sarv Brahmin Mahasabha president, Suresh Mishra, earlier, threatened that they would not let the movie be shot in Rajasthan since it was based on the controversial book by Jaishree Misra. In a press meet, Mishra also warned that if the state government will not intervene in the matter, the issue can blow out of proportions like Padmaavat.

Mishra wanted the makers of the movie to share the information about their scriptwriters and the historians they consulted. To which Jain replied that he would share the script with ‘the authorised persons’.

In 2017, Rajput Karni Sena continued to be in the headlines for their violent protests against Sanjay Leela Bhansali’s magnum opus Padmaavat, whose release was delayed by a month and a half. The protests were widely criticised for none of the members of the outfit had seen the movie even as the crew wasn’t allowed to shoot in Rajasthan. Eventually, Padmaavat wasn’t released in the state on January 25. It is still to be seen if Manikarnika  will see the same fate.