Kunal Kapoor and Naina Bachchan got married in 2015 but since then they have not behaved as the ‘quintessential’ couple of Bollywood. The two are not seen attending events a lot and prefer a quiet life. Ask Kunal about it and he says it is not because they want to escape the prying eyes of paparazzi, it is only because they are private people. The actor who will be next seen in Raag Desh, talked about his personal life and explained the reason behind not being seen a lot in media.

“It is not intentional. It is not like we are running from paparazzi. It simply comes down the fact that we have different interests. We really enjoy traveling. Second thing is that we both are pretty private. She is somebody who really enjoys her privacy. I guess those are the reasons but I don’t think there is any sort of intention to run away from paparazzi or not be seen,” Kunal Kapoor said while speaking to InUth. 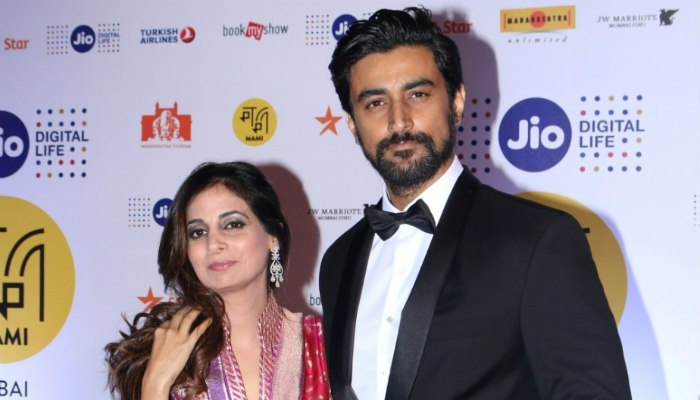 Raag Desh is based on the trails of the Indian National Army which happened before the Independence at the Red Fort. Three brave soldiers- Shah Nawaz Khan, Gurbaksh Singh Dhillon and Prem Sehgal, were tried for treason and murder. While the charges of treason were dropped, they were found guilty of murder. In the film, Kunal plays the role of Shah Nawaz Khan, and talked about the love people had then.

Speaking about the soldiers, Kunal said, “They lived in a time where things like honesty, idealism, integrity, were a big part of their lives. And these were values they wanted to uphold. It was a different mindset at that point in time. The other thing which was different at that point of time was the selflessness of people. Unlike now, people did not think about themselves all the time. Shah Nawaz Khan, knew he had 80 members of his family in the British Indian Army and he’d be fighting them and he’d probably had to kill them. But he did not think about it because the cause was greater than the individual.”

Well, it is hard to disagree with Kunal on this one. Also starring Amit Sadh and Mohit Marwah in pivotal roles, Raag Desh is directed by Tigmanshu Dhulia and will hit the screen on July 28.