Sonu Walia popular for her roles in movies like Khoon Bhari Maang and Dil Ashna Hai was troubled recently by obscene calls and messages. The actress lodged a FIR at Mumbai’s Bangur Nagar police station. The complaint has been registered under section 354 of the Indian Penal Code (IPC) and other sections of the IT act against unknown persons.

The actress said she has been bombarded with these obscene calls and texts for a week now. When she warned the caller to stop doing such a thing, the frequency of the calls and texts increased, Sonu reportedly said. The 53-year-old actress knocked at the door of police only after she couldn’t take the harassment anymore.

Sonu has been getting such calls from various numbers, confirmed inspector Shirish Gaikwad. He also said that when tracked the police learnt the numbers were no longer in operation. 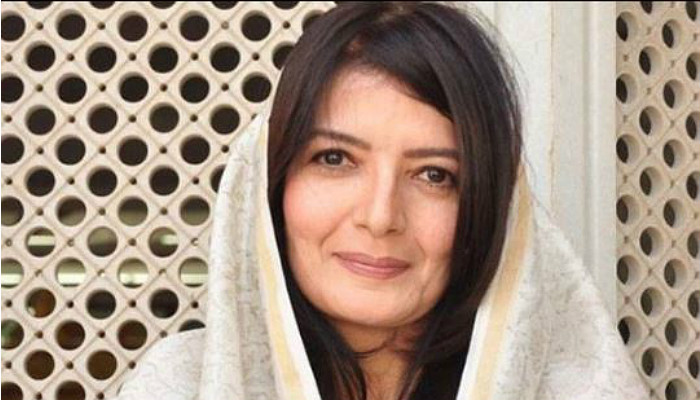 A former Miss India, Sonu shot to stardom with films like Khoon Bhari Maang. In the thriller, she played the other woman in Kabir Bedi’s life; the first one being Rekha. The film went on to become immensely successful. Other than Khoon Bhari Maang, Sonu was also seen in one of the first films of Shah Rukh Khan’s career- Dil Ashna Hai. The film was produced by Hema Malini.

But after these movies, Sonu vanished from the silver screen. Most of the roles which she essayed remained unetched in memories of cine buffs. 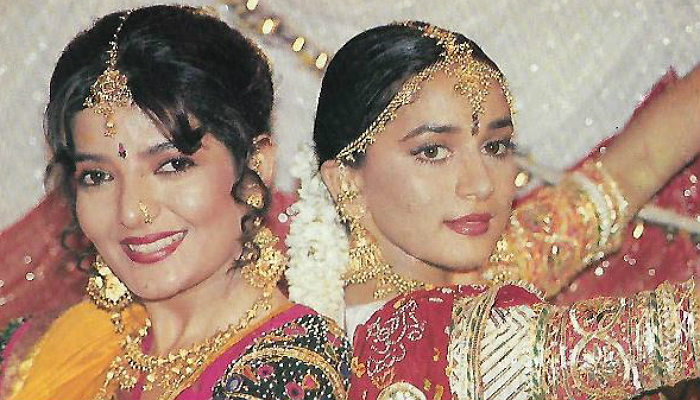 In the year 2000, Sonu wed a US-based hotelier Surya Pratap Singh. Her husband died in 2010 after suffering from a kidney ailment. In 2015, Sonu produced a movie titled Jogiya Rocks which failed at the Box Office.