Stars Katrina Kaif and Salman Khan are teaming up after a really long time for Tiger Zinda Hai. They have started shooting for this Ali Abbas Zafar directorial and the first pictures have surfaced on the web. The looks of both the stars are enough to excite all their fans for the film. Slated for a release in December this year, Tiger Zinda Hai is the sequel of the 2012 release Ek Tha Tiger.

Both Katrina and Salman can be seen donning new hairdos for the film, upping the style quotient. The filming for the movie has started in Austria and recently Katrina’s fitness coach Reza Katani shared a picture of her.He captioned the image, “ONE FOR THE FANS. Mountain top selfie on the alps with the beautiful and talented katrina kaif on the set of #TigerZindaHai wishing you all a lovely week”. 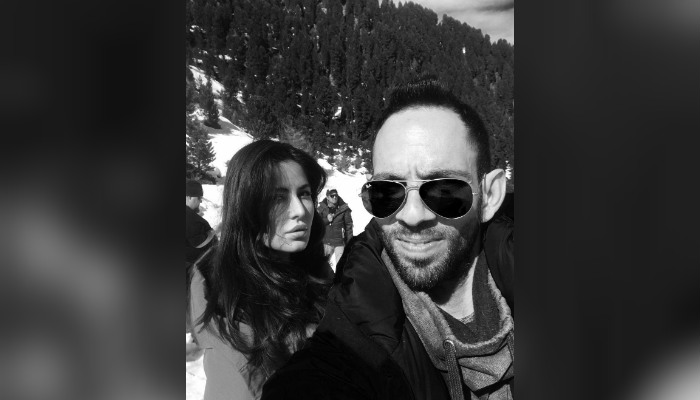 The team is currently in Austria for the first schedule of the film. Reports have it that Salman urged the makers to shoot the high-octane action sequences first. It is being reported that Tiger Zinda Hai will have high octane action scenes with Salman Khan fighting wolves in one particular scene. To add perfection to the film, an experienced team of stuntmen from Hollywood under The Dark Knight fame action director Tom Struthers has been roped in.

Giving more details about the film, a source in the told a leading daily it is being shot in scenic locales of Tyrol. The source added the crew has wrapped up shooting for the love ballad titled Dil Diyan Gallan in the quaint and stunning town. He also revealed that this town is called the Golden Roof and is one of the favorite destination for Hollywood movies.

With so many details about the film being out, we are sure fans cannot wait for this film to hit screens. 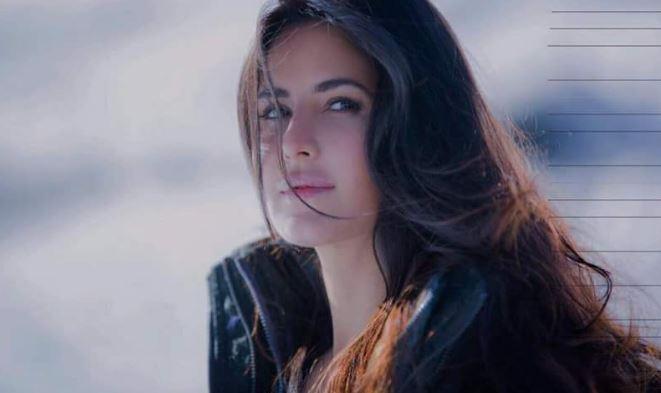 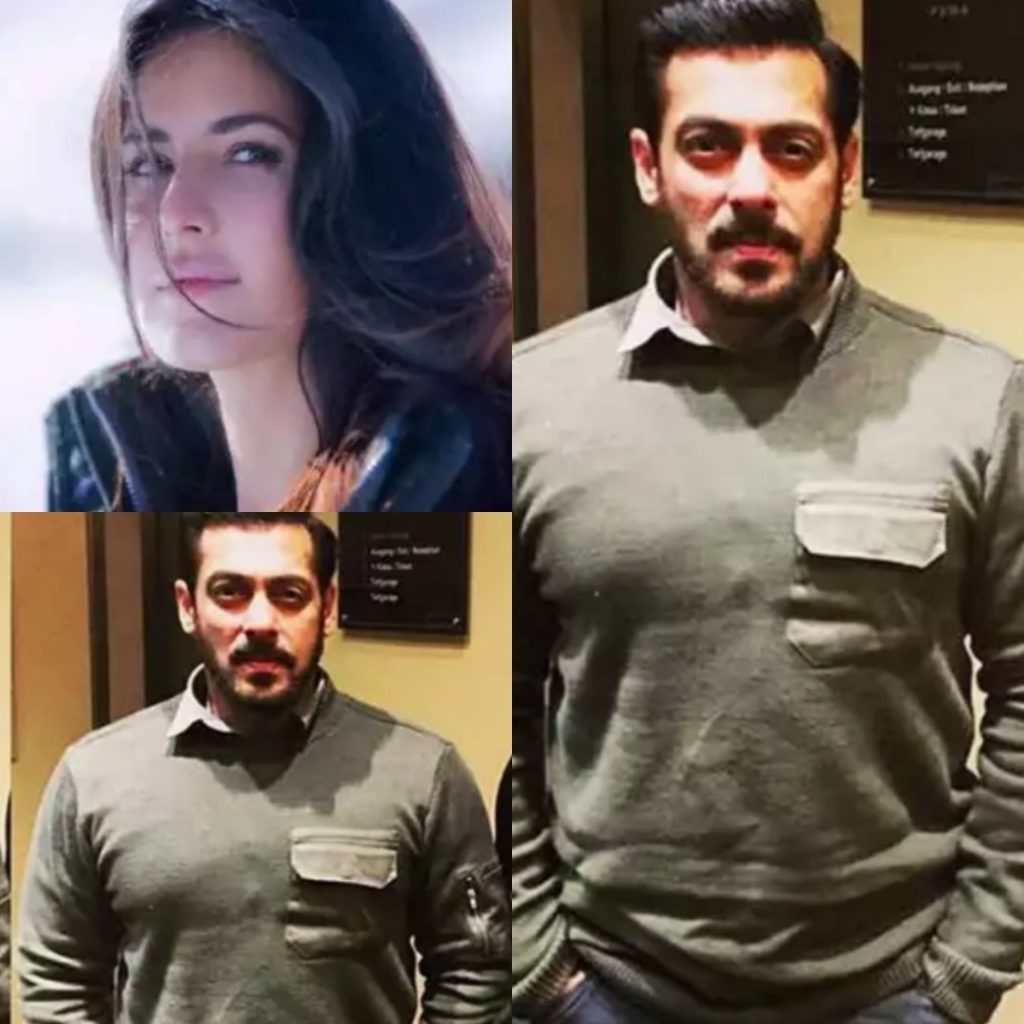 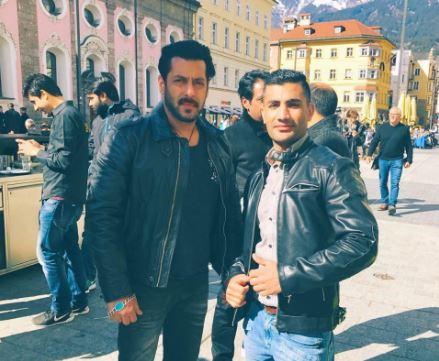 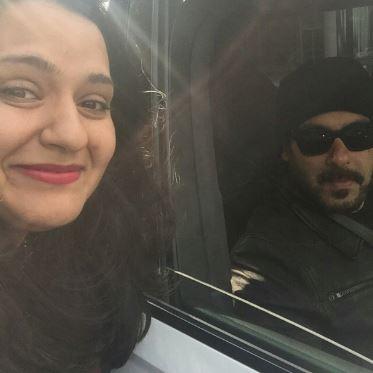