Kangana Ranaut’s ferocious statements on her alleged affair with Hrithik Roshan, the trauma she faced while being with Aditya Pancholi and her failed relationship with Adhyayan Suman, are being discussed a lot. Tabloids are brewing with new statements just when one is reeling off them. And while so much is being discussed and debated about her, here is something Kangana said which deserves a separate discussion altogether.

In one of the most dissected interviews of Kangana that she gave to India TV, she made many startling revelations. As she sat in the artificial courtroom dock, she said many things about Hrithik and her ex, Adhyayan. For the uninitiated, when the controversy of Kangana Ranaut and Hrithik Roshan broke out, Adhyayan and his family had alleged that the actress used to practice black magic and beat him up too during their courtship. 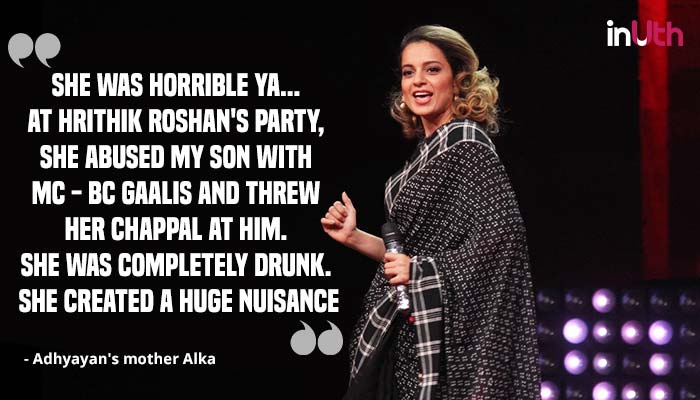 Back then, Kangana had defended herself saying that in the society, it was common to call a woman witch when she doesn’t follow their set rules. Now when she got reminded of the same statement, Kangana reacted in a way which is not really worth appreciation. She said:

When Adhyayan was asked about this, he told Indian Express:

It’s ok for people to have opinions and at this time I don’t have one. Will talk soon. Need to get back for my shot. 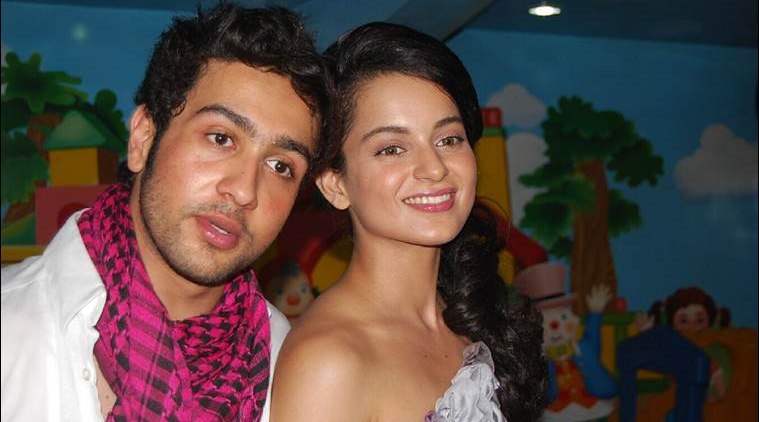 In this entire fiasco, what is surprising is that there has been zero outrage about Kangana’s this particular statement. On national television, Kangana Ranaut suggested that it would have been nice if she beat up her ex. How everyone who has been swayed by her statements lately, gave a pass to this, is quite amusing and surprising. Imagine, if a male actor would have said this about his ex, the level of outrage would have been indescribable. We would have jumped to calling the male actor a molester, a chauvinist and what not.

Why did the outrage fade away? Violence in any form is not justified. Now, it is really welcoming to see Kangana speak about the issues she has faced in the past. From telling how hurt she was when her emails to Hrithik were leaked in public to talking about her distressing relationship, Kangana has definitely become an inspiration for many women. And lately, the entire Hrithik vs Kangana debate has been molded in a manner where she is seen as the promoter of feminism. The dictionary meaning of feminism reads as, “The advocacy of women’s rights on the ground of the equality of the sexes.” 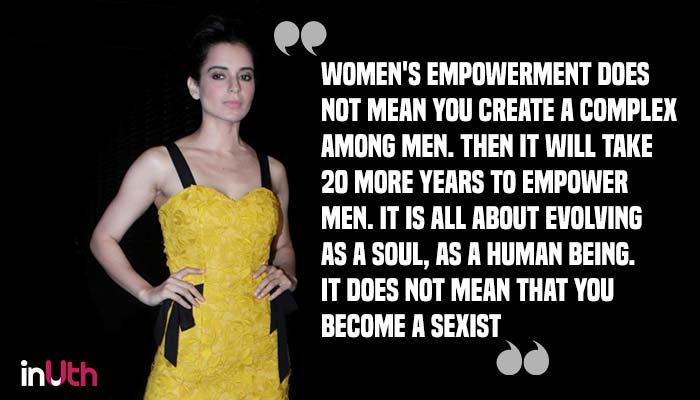 But never does feminism give women the liberty to beat their exes or even suggest they want to or hinting at any other violent method to curb something they should, for that matter. The silence on this statement also proves how selective people are about their outrage. Moving beyond genders, successful and failed careers, choosing sides etc., it is important to see that violence should not be the outcome of any disagreement.

Calling a spade a spade, ain’t that bad after all!