Kangana Ranaut has finally revealed why she refused to sign the ‘Deepika Bachao’ campaign led by Shabana Azmi. Many media reports suggested that Kangana didn’t sign the petition because Deepika’s name appeared supporting Hrithik Roshan in the leaked mail controversy. But Kangana clarified her position in an interview to Times Now. The actress said she understood Deepika’s position but would not sign the letter because of Shabana Azmi.

In a statement, Kangana said she would not be a part of a feminist movement called ‘Deepika Bachao‘ led by someone who assassinated her character. Kangana was referring to the Shabana Azmi lending support to Hrithik Roshan during the entire controversy. Shabana had in a tweet blessed Hrithik and said truth would prevail.

Spoken like the true gentleman that you are ! Bless you dearest Hrithik and rest assured truth will prevail. Lots of love. https://t.co/Eu4GMz1wWD 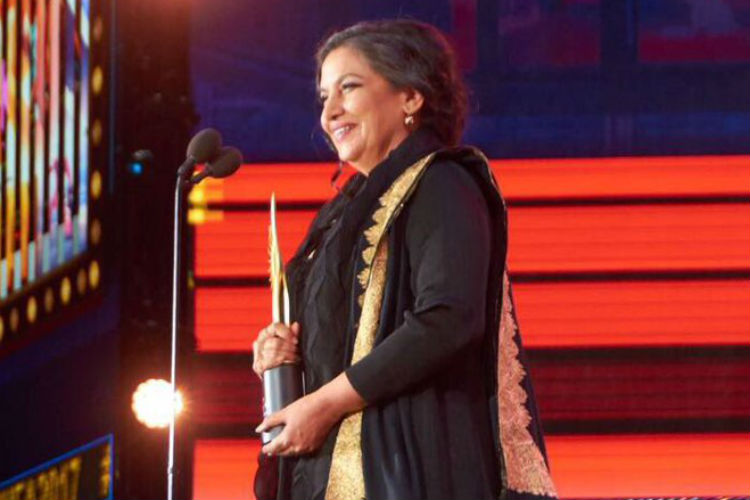 It seems like the urgency to protect Deepika Padukone from the threats of the right-wing groups has finally dawned on Bollywood. Apparently, there is a letter meant for Prime Minister Narendra Modi, urging him to take action against threats. The initiative has found support from Jaya Bachchan, Anushka Sharma, Vidya Balan and Aishwarya Rai Bachchan. But quite shockingly, Kangana Ranaut refused to sign it. 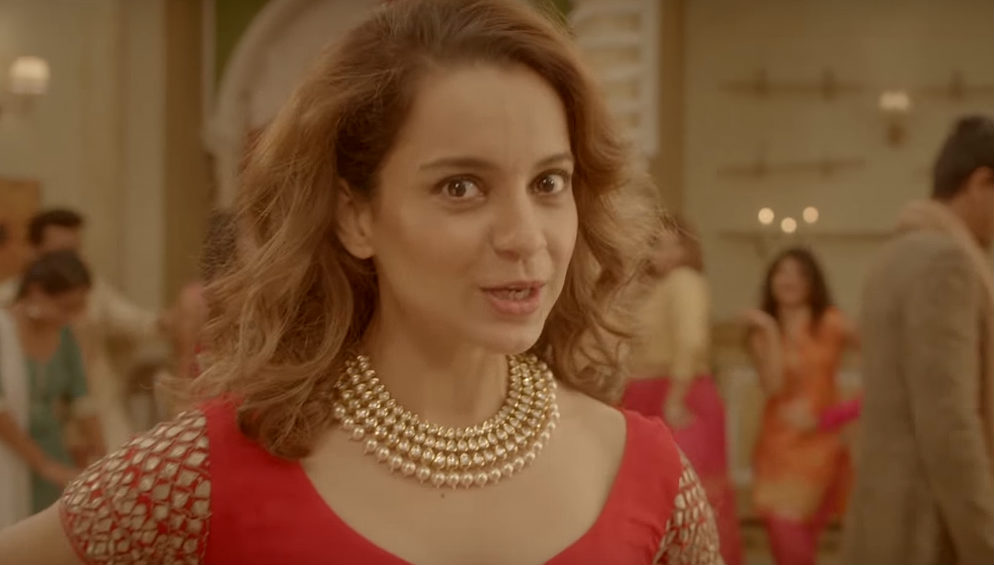 The Simran actress, obviously, held it against Shabana and now has refused to be a part of anything related to her. According to Times Now, Kangana also said she doesn’t support Azmi being a part of ‘right-wing vs left-wing politics’.

I was filming Manikarnika in Jodhpur, got a call from my dear friend Anushka Sharma to sign the petition written by Ms Shabana Azmi, I explained to Anushka that Deepika Padukone has all my support but I am a bit wary of Shabana Azmi’s investment in left wing vs right wing politics.

I have my own set of ideas and opinions about the current situation in our country, I am on the fence about many things and being a part of a feminist movement called ‘Deepika bachao’ lead by someone who character assassinated me when I was bullied, seems to be one of them.

Anushka understood but I am glad they reached out to me, like I said Deepika has all my support. I am an individual perfectly capable of supporting who I like without anyone’s support.” 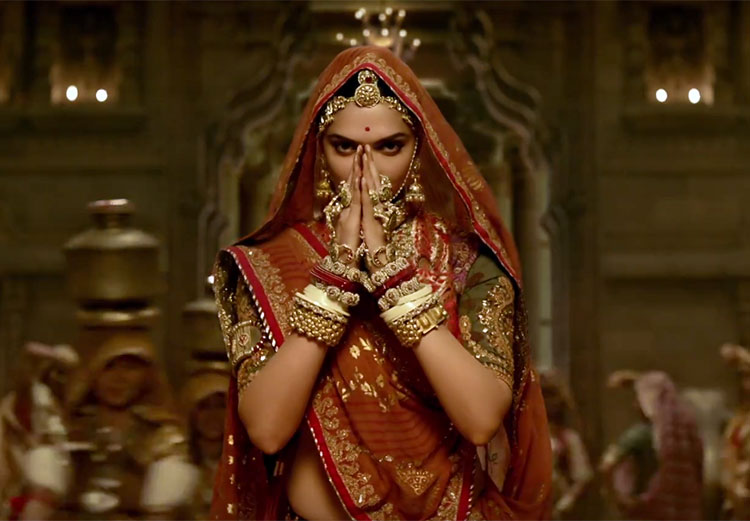 Deepika Padukone has been threatened for her role in Padmavati. Various fringe groups have opposed the Sanjay Leela Bhansali’s Padmavati alleging that it distorted facts and showed a non-existent romance between Alauddin Khilji (played by Ranveer Singh) and Rani Padmavati (Deepika Padukone). The protests and controversy led to the movie release being deferred. The movie was scheduled to release on December 1.