After much noise and anger, Kangana Ranaut and Hrithik Roshan’s legal fight comes to an end. Finally, the verdict of the case is out and Mumbai Police’s Cyber Crime cell has closed it due to the lack of any positive leads.

Reportedly, the police’s forensic department was unable to confirm the fake account in Hrithik’s name from which Kangana was getting emails. Early this year, the Queen actress claimed that she and her Krissh co-star were in a serious relationship and even had exchanged emails. However, now the police’s forensic department has submitted a ‘NIL report’.

“We have been unable to find anything on the mail ID as the server is located in the US. Now it is very difficult to ascertain who was using the account. Still, we will try to conclude [the case] from the available evidence,” Joint Commissioner of Police, Crime Branch Sanjay Saxena told to a daily.

ALSO READ: Hrithik or Salman? Race 3 gets a new villain!

Responding to the report, Kangana’s lawyer said, “We are not surprised to learn that the police have, after a thorough investigation, filed a NIL report, which means that they could not trace any imposter as was claimed by Hrithik Roshan…Kangana has always been maintaining that there was no imposter ever.” 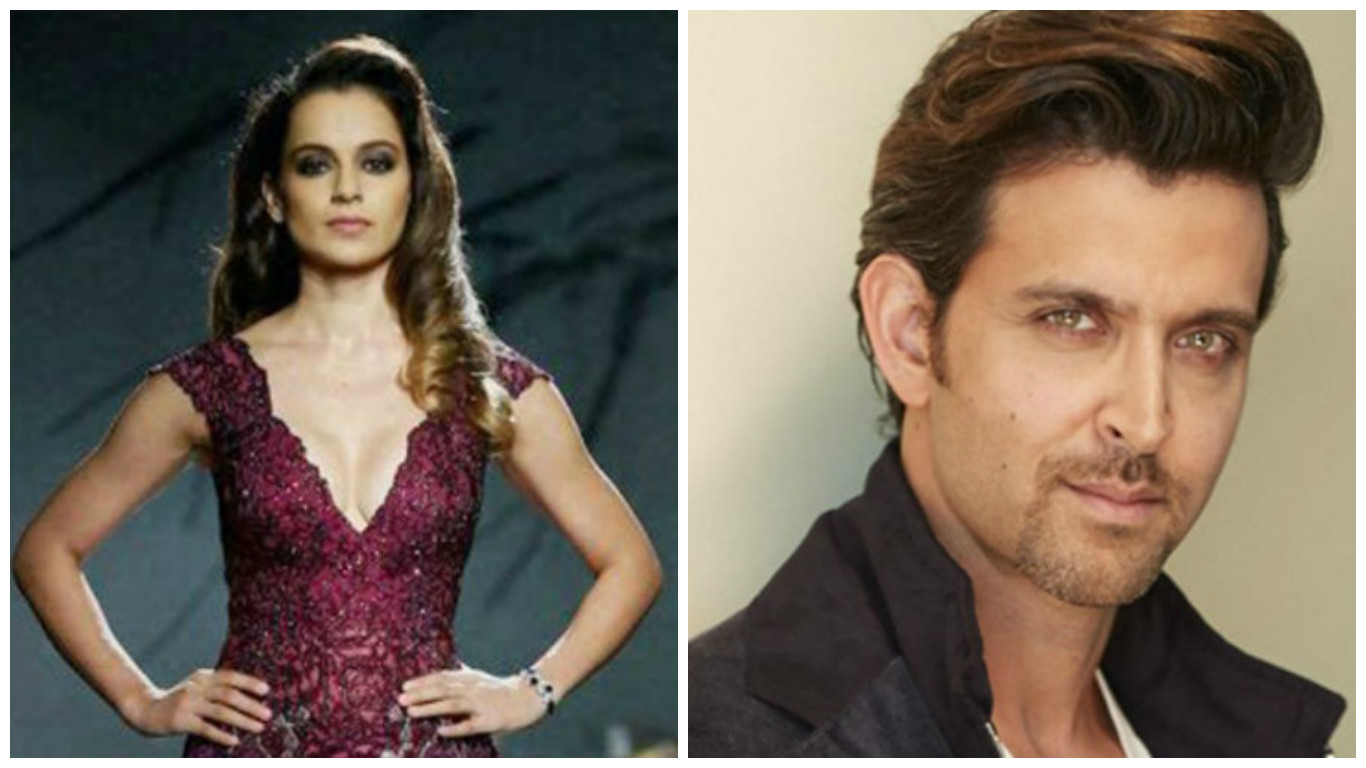 The entire controversy was started after Kangana’s “silly ex” remark during an interview in January. Though she smartly avoided taking Hrithik’s name, he reacted strongly to the remark. He tweeted: “There are more chances of me having had an affair with the Pope than any of the (I m sure wonderful) women the media has been naming. Thanks but no thanks.” 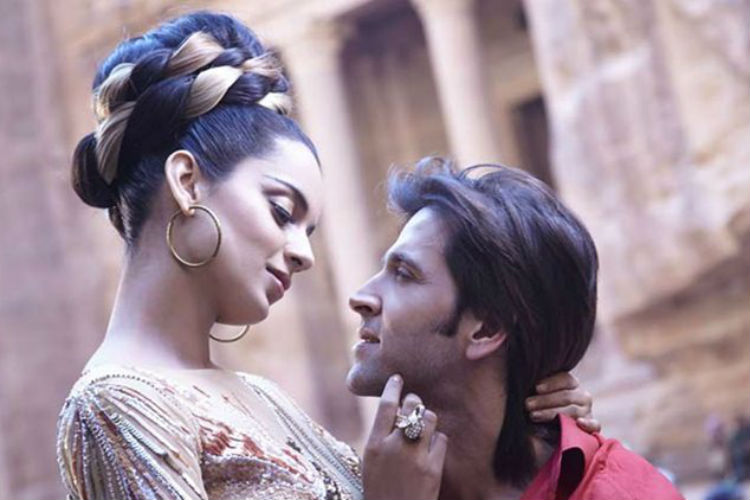 Asking Kangana to apologise for damaging his reputation through the ‘silly ex’ quote, on February 16, Hrithik sent a legal notice to her. He later, in March, filed a defamation case against Kangana, also altered the cyber crime branch and claimed that it was not him but an imposter claiming to be him and messing with Kangana. However, Kangana stuck to her claim that it was no imposter but Hrithik himself. While both the parties through allegations on each other, from sharing pictures, to sharing all the intimate emails, the department couldn’t find any solid information in the case and have hence closed the case.

The Kabil actor stood his ground till the end stating that he was never in a relationship with Kangana and also the email id hroshan@email.com which Kangana claims to be of his, is not his. “It’s a dead end”, says a senior officer, “Only data from the server based in the US could have helped us in identifying the user of the email account,”he adds.

Here are some of the pictures that got viral during the case: 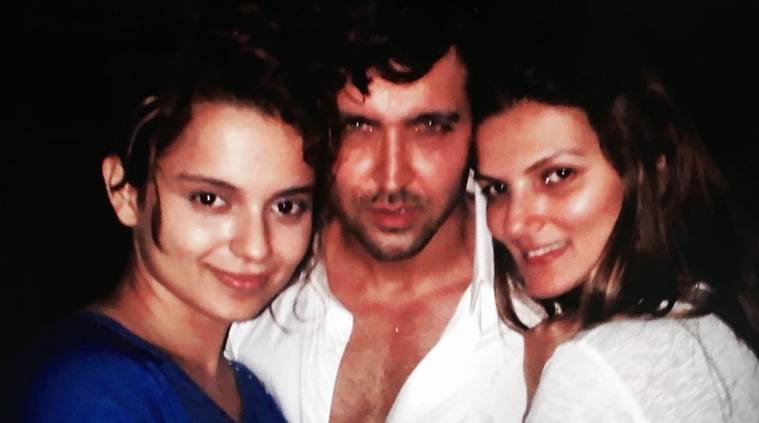 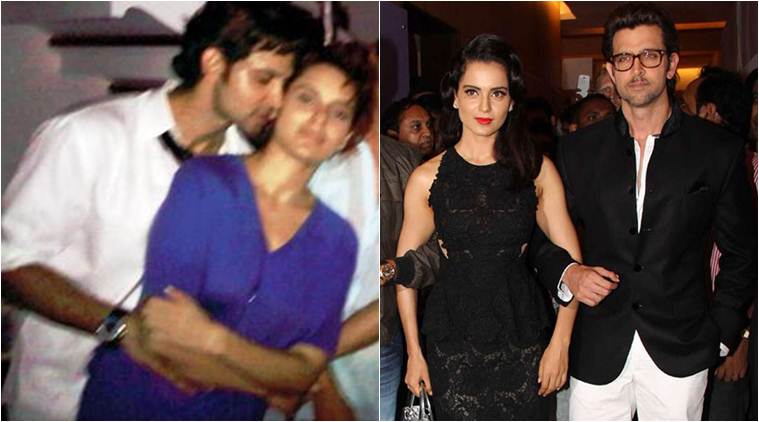 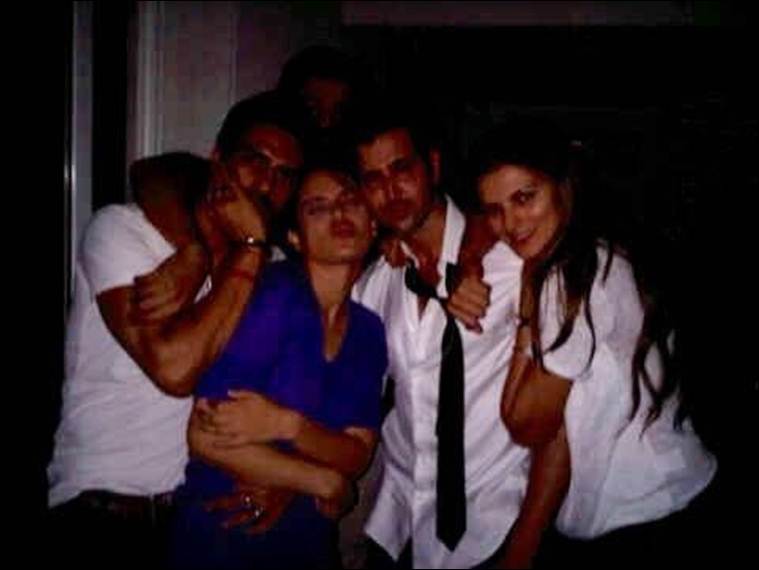