The teaser of Raai Laxmi starrer Julie 2 is out and is creating a lot buzz for the actress’ bold appearance. In over 47 seconds video, the Southern actress teases her audience with some really hot scenes as she undresses herself and flutes her back. A sequel to 2004 release Julie, the film has the actress replacing Neha Dhupia.  Though it is too early to say that the film will see the actress in a strong woman portrayal like its first part, it is clear that the film has lots of steamy scenes which is grabbing all the eyeballs.

Talking about the kind of effort she has made for her role, the actress earlier revealed that she was asked to lose and then put on weight for the film. Raai was quoted as saying:

I will be seen in 96 different outfits. Also, I was asked to lose and then put on weight for this film. For the first look of the film, I had to lose 10-11 kilos and soon after, I had to gain more than what I had to lose.” 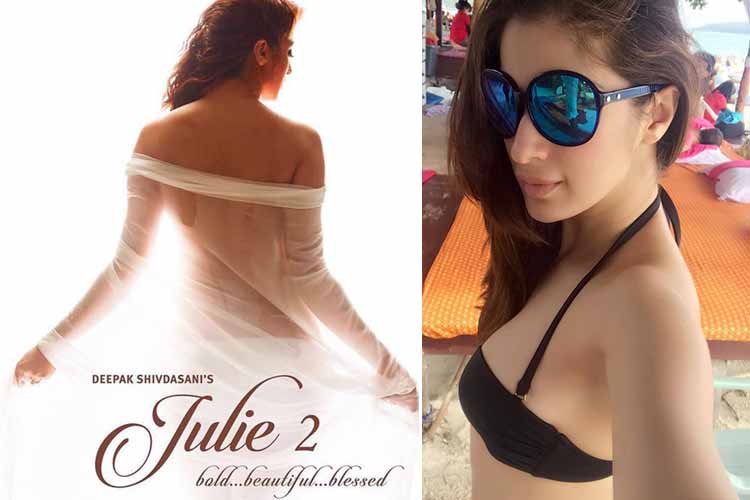 Reportedly, Julie 2 is also Raai Laxmi’s 50th film. She is best known for her films including Karka Kasadara, Velli Thirai, Minchina Ota and Ragasiya Snehithane among other.

Julie 2 is slated to release on October 6.