Esha Deol, who is expecting her first child with husband Bharat Takhtani, had a beautiful baby shower. All the A-list B-town celebrities showered their wishes on her. And amongst one of them was Jaya Bachchan too. She happily showered her blessings on her. But she also showed her disciplinarian side at the event. She can be seen reprimanding people and scolding people to follow the rules and regulations. And that’s what she did when she schooled the Pandit ji to focus on the rituals instead of clicking selfies with a pregnant Esha.

According to the reports published by a leading daily, an eye witness narrated the whole incident, how Jaya instructed the pandit to perform all the rituals properly. The source said, “The moment Jayaji noticed someone from Panditji’s team clicking a selfie, she reprimanded him saying, ‘aap puja mein dhyan dijiye’. Everyone burst into laughter!”

Following the Sindhi Godh Bharai tradition, Esha turned into a bride again and took three instead of seven pheras with her husband. She looked stunning with her maternity glow and custom-made ethnic dress at her baby shower. 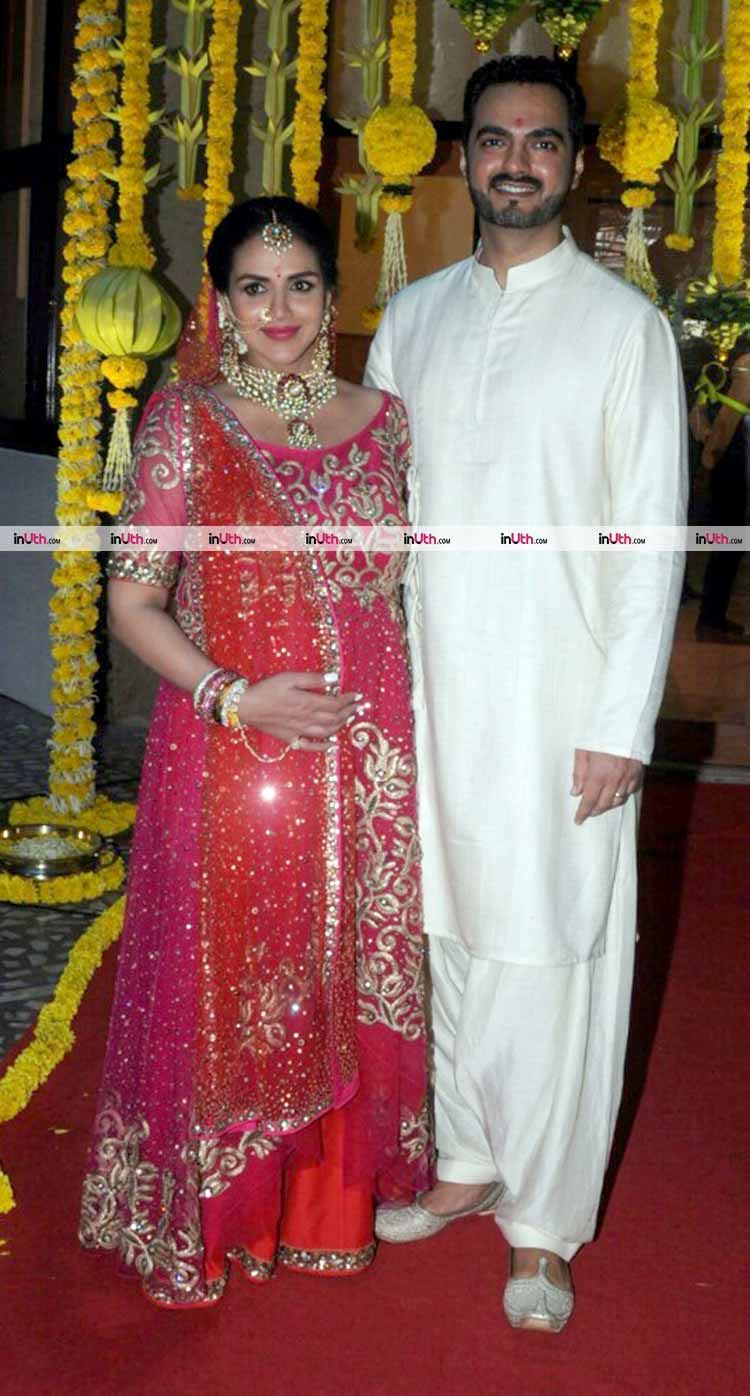 Earlier, Jaya had scolded college students for clicking selfies. She got irritated and said “Please stop taking pictures. I hate it because it’s right into my eyes. These are basic manners which we Indians have to learn. Just because you have a camera and a mobile, you have the freedom of take anyone’s picture anytime, without asking that person! These are basic educations that all colleges and schools and parents at home should teach their children. It’s very annoying. I have a freedom to say no from being photographed. I am trying to chat here. You are sitting right in front of me, clicking right into my eyes. I hate indiscipline.” 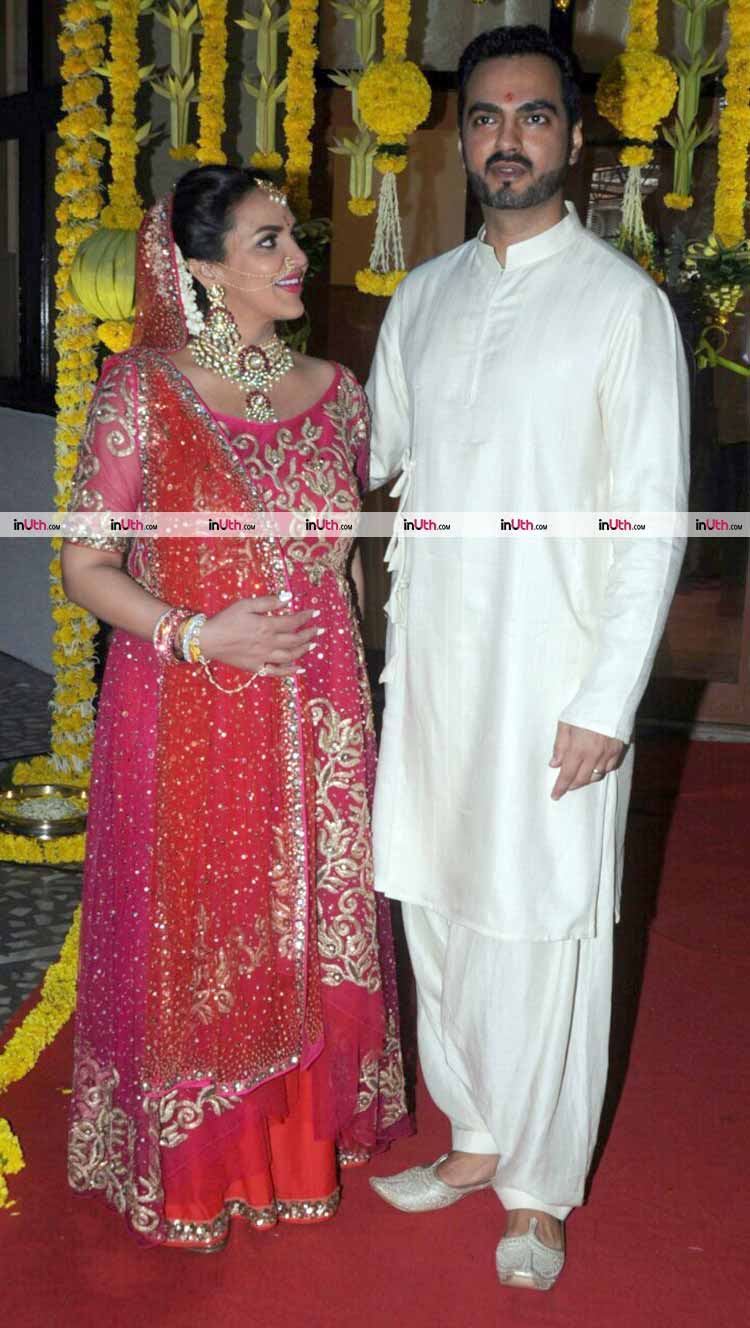 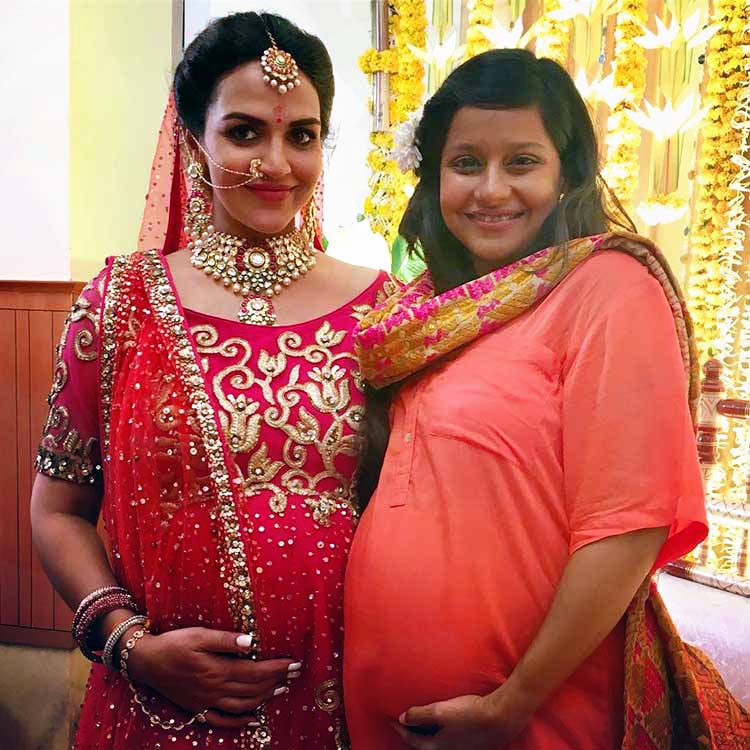