Jab We Met, which gave cine buffs two loving characters – Geet Dhillon and Aditya Kashyap, was released 10 years ago today. Exactly a decade ago, Kareena Kapoor Khan and Shahid Kapoor swayed us with their crackling on-screen chemistry in the Imtiaz Ali directorial. The couple and the story made us believe it was possible for two completely opposite characters to meet and fall madly in love. The film’s happy ending was perfectly summarized in the end when we saw Geet and Aditya dancing to Mauja Hi Mauja as the credits rolled.

But what if they actually didn’t end up being happy together after all? What if Geet’s hyper-excitement and a morning personality bored Aditya after a while? What if Geet kept thinking about Anshuman all the time when she was with Aditya? As Jab We Met completes a decade, Imtiaz Ali was asked about Geet and Aditya’s present-day life after the movie. Here is what he said,

There would be a situation (post Mauja Hi Mauja, the film’s last sequence) where Geet will be planning her honeymoon, ferociously and very, very particularly. Aditya will be enjoying very much because Geet has always been the one to do the planning. They will go to certain places and she will have a very strong regiment and all of that… She will be very expressive about how she wants to live her life and the way she wants to do regular things. It would be very good. But there would be one time, when they would outgrow that, and change and become different because there would be a conflict where she will become too expressive. Although Aditya will not complain, she will realise on her own that she is overstepping and how it would be for her if Aditya was to behave even for a day the way she behaves with him, how overbearing it would be. That would completely change her and it would bring about a certain maturity in her, which only happiness can give you,… She will remain like that (her old self) but (she will learn) that it is possible for that kind of person to not be overbearing. That’s the learning she has to do. 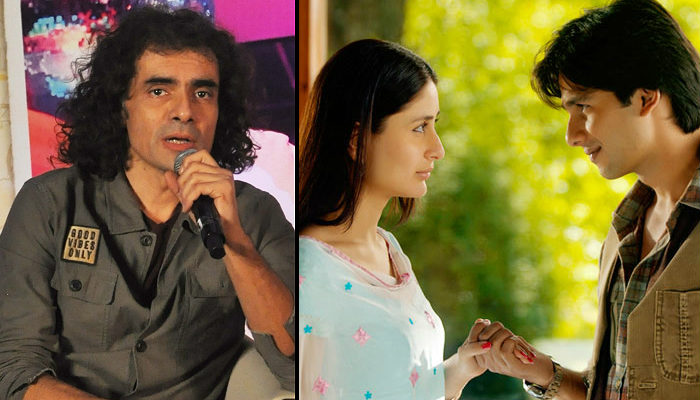 Also read: 10 years of Jab We Met: Imtiaz Ali is still embarrassed by THIS scene in the film

In short, it was all Mauja Hi Mauja, just like the song:

Also read: Sejal from Jab Harry Met Sejal can be the next gen Geet of Jab We Met. These photos are proof

Hearing it from Imtiaz definitely brings a bit of relief as otherwise, it would have been heartbreaking for the film’s die-hard fans if they were told that the couple’s marriage fell apart, considering the amount of struggle they went through.