Sejal from Jab Harry Met Sejal can be the next gen Geet of Jab We Met. These photos are proof

The first posters of the much-anticipated release of 2017, Jab Harry Met Sejal were released by the makers today and it seems like the movie is a fun filled experience dealing with the matters of heart and soul. And with Anushka and Shah Rukh uniting once again, the expectations with the movie are quadrupled. The Imtiaz Ali directorial is a stark reminiscent of 2007 release Jab We Met from the name. But it is not just the name, we feel, connects the two movies. Anushka’s free-spirited character Sejal has a lot in common with Geet (played by Kareena Kapoor) as well. These photos from the sets of the movie are a proof! 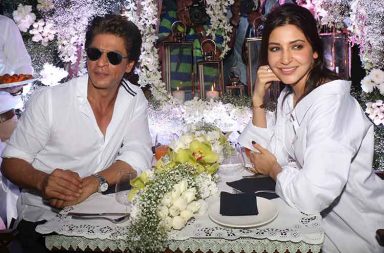 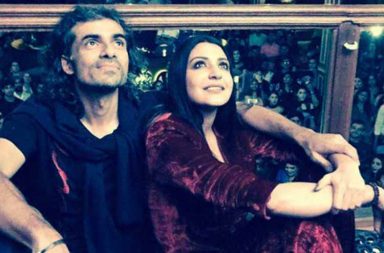 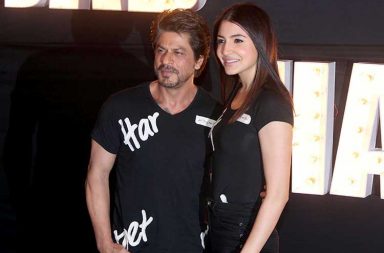