Aashiqui has been one of the most iconic romantic film and the entire mood of love and heartbreak is well defined by the musical franchise. This time, however with Aashiqui 3, the Bhatts are doing something really special and grand, as it is for the first time that the entire Bhatt clan has come together for the project.

Mahesh Bhatt had helmed the first part with Rahul Roy and Anu Agarwal which was a box-office success and later the senior passed the baton to his nephew Mohit Suri who stayed true to his work with Aashiqui 2 which starred newcomers Aditya Roy Kapoor and Sharddha Kapoor. To continue the legacy, Mohit is once again coming back with his pet project and will be directing Aashiqui 3 post his current directorial Half Girlfriend. 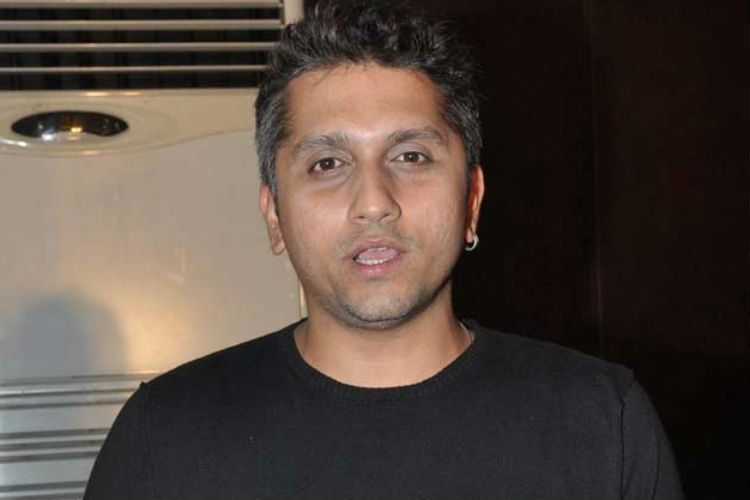 A very talented Mohit has ropped in his cousin Shaheen Bhatt to write the story for Aashiqui 3 while Alia will be seen as the lead actress in the film. After doing great film under other banners Alia will finally be working under her family’s home production. Mohit as a director, Shaheen as a write, Alia as an actor and Mahesh as producer this one will be a Bhatt carnival in all true senses.

Bollywood has never seen a star family coming together for a project in such a grand way and the Bhatts would be the first ones to do so.

The other highlight of the film is its casting. After working together in Student of the Year and Kapoor and Sons, Alia Bhatt and Siddharth Malthora have been paired opposite each other in the film and it does sound exciting as rumours have it that both the actors are dating each other off screen. 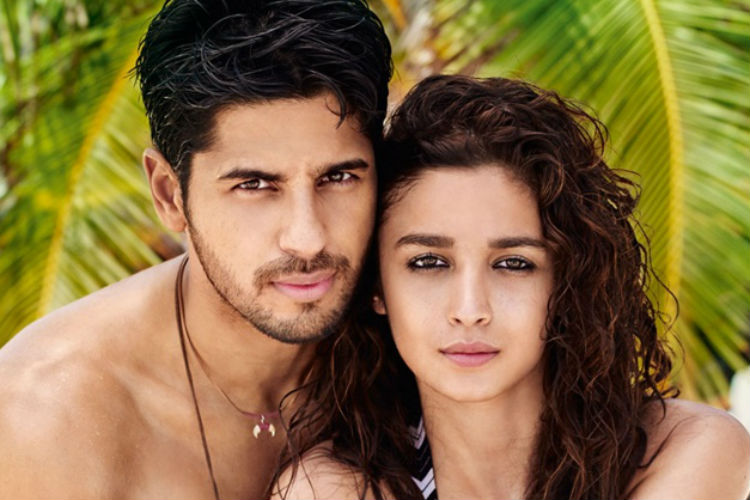 We saw their sizzling chemistry in a magazine shoot that they did earlier this year and the idea of watching them together in a romantic film just ups the excitement.

Alia will be playing the role of a singer in the film as confirmed by Mohit, while Sidharth’s character hasn’t been disclosed yet. The shooting of the film will begin once Mohit wraps his current film Half Girlfriend which has Arjun Kapoor and Shraddha Kapoor in the lead.

It is quite exciting to wait for Aashiqui 3 to see the Bhatt talent house creating magic. Also, Pooja Bhatt having some role in this reunion would be cherry on the cake. While the Bhatts don’t fail to surprise us, we shall just have to wait and watch for now.

Currently, Alia is ridding high on the success of her recent film Dear Zindagi, while Sidharth is busy completing his film with Jacqulien Fernandez.