Baahubali 2 is one mammoth of a film and is making all the right noises. Helmed by SS Rajamouli, the movie will release on 28 April but there is not one day when there are no discussions about it. Amid all the frenzy that Baahubali has created, not much has been said about the bond that Rajamouli and Prabhas share. The director and his actor have an amiable relationship and it was seen during the audio launch yesterday.

Both Prabhas and Rajamouli could not stop singing praises of each other. Rajamouli said he was amazed by Prabhas’ dedication. The actor did not sign up for any projects and gave his time wholeheartedly to the magnum opus. Prabhas, on the other hand, said it was Rajamouli’s love for cinema which made the film possible. Prabhas said not four, he would have happily given seven years to the franchise.

When asked how it felt to be a part of India’s biggest motion picture franchise, Prabhas said it was tiring. He credited Rajamouli for making it easier for him in the second part. “It was physically strenuous, especially while working on action sequences in the first part. In the second part, Rajamouli edited the action scenes in a way that he made the whole process very easy,” Prabhas reportedly said. 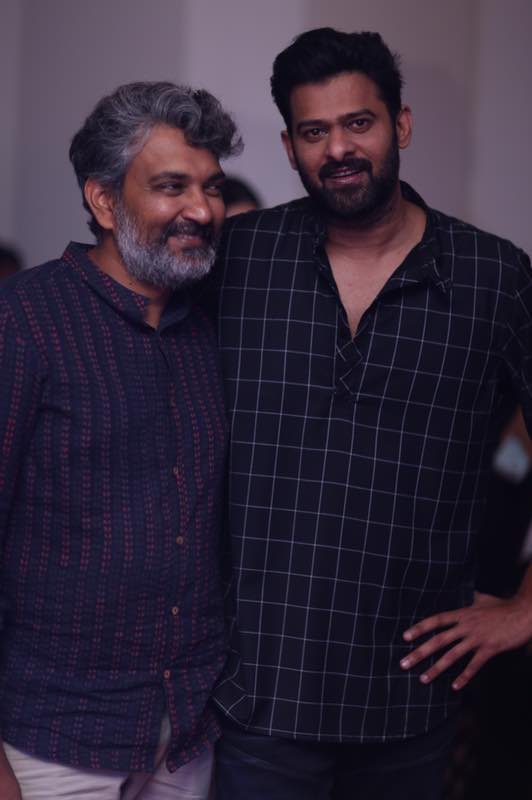 Also read: How different will Baahubali 2 be from Baahubali at the Box Office? Here is a breakdown of SS Rajamouli’s magnum opus

Rajamouli said it was difficult to find one actor who stuck on one project for so long, but Prabhas lived up to his expectations. “Prabhas and I became very close after we worked together for the first time in Chatrapathi, and we used to spend a lot of time together. Thank you Prabhas for being my friend,” said Rajamouli.

The music was launched by Dhanush, who said that there is no doubt that Baahubali 2 is an awaited movie. He said people have talked to him about the movie and the team of Baahubali 2 deserved everything they are getting. 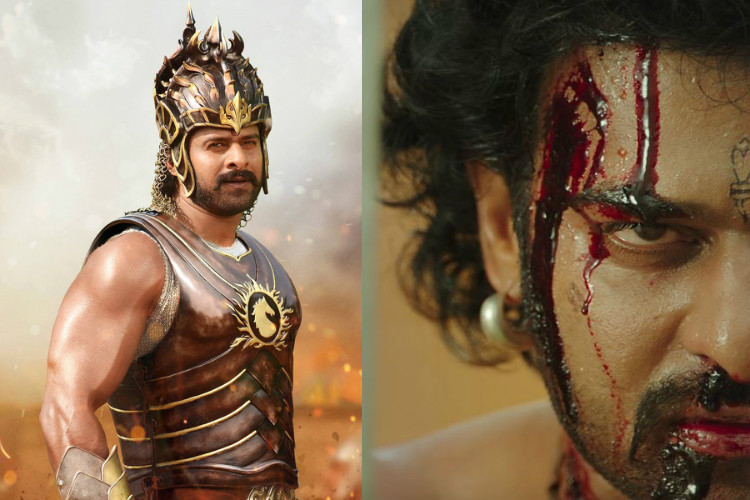