Expectations from the second instalment of SS Rajamouli’s magnum opus Baahubali. Baahubali 2 is all set to hit screens in a few weeks and all cine buffs are waiting with bated breaths for it. Just like the movie is awaited by many, a plethora of eyes are set on the Box Office collection of Baahubali 2. There are many questions like if Baahubali 2 will emerge as a bigger hit than the previous film?

While the numbers will be out only after the film’s release, here is a breakdown of what to expect and how much money the film will earn.

The first film Baahubali released in around 2000-2500 screens, more so because the film hadn’t created quite the buzz back then. But things are different. The second movie will release across 6500 screens, making it one of the largest releases in India.

Baahubali earned Rs 500 crore gross income worldwide and this included taxes and exhibitor’s share. The producer earned Rs 230-240  crore from the blockbuster. Since the net investment in the project was Rs 450  crore, close to what was earned from ticket counters. This means that from the first film, the makers did not rake in profit.

The satellite rights have been sold for Rs 50 crore and music rights for a whopping amount of Rs 25-30 crore. Adding all the numbers, Baahubali 2 has earned Rs 328 crore. 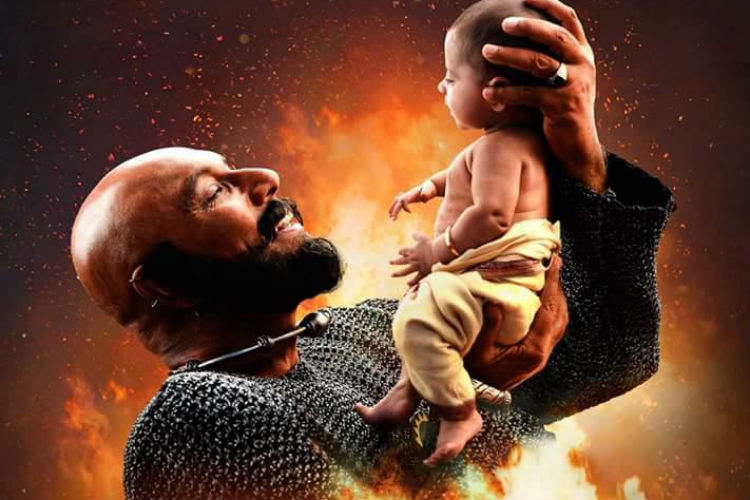 Trade experts have predicted the film will earn Rs 50 crore (minimum) on the first day and Rs 150 crore on the first weekend. That surely is a hell lot of money.