Suniel Shetty’s son Ahan Shetty is all set to make his Bollywood debut with two biggies of the industry — Karan Johar and Sajid Nadidwala. Since the time of the announcement, Ahan has garnered a lot of attention. Daddy Shetty took to Twitter to announce son’s Bollywood entry and later even thanked close friend Salman Khan. 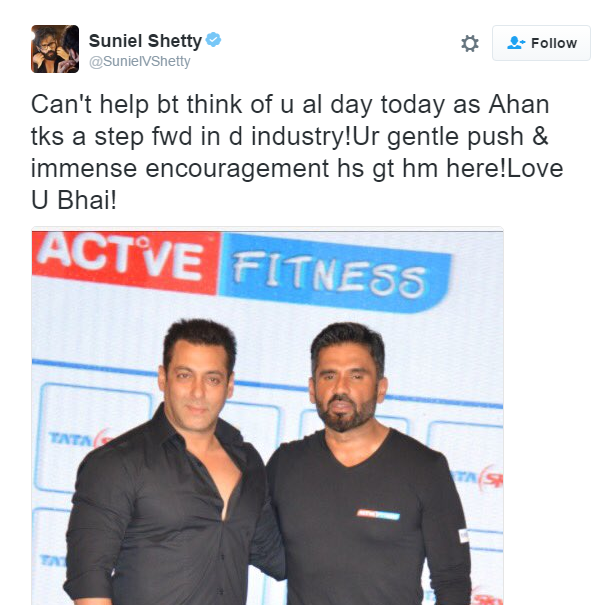 Now coming to a cost of being a celebrity. Once you are the part of the industry, your personal life no more remains personal. This 21-year-old is now in a limelight and we tried to dig some information about him. We got to know that the handsome young man is dating Tania Shroff daughter of Jaidev Shroff. Reportedly, Tania and Ahan are childhood buddies and their love has grown stronger over the years. 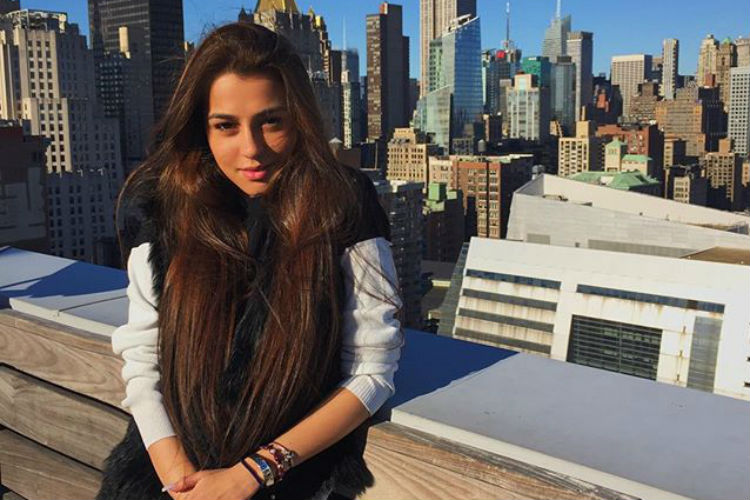 According to reports, Ahan and Tania have been in the relationship for sometime now. However, they called it a quit for some time, now they are back together. Tania keeps posting some cute pictures of them together on her Instagram account. Not only with Ahan, but she is also close to his family. 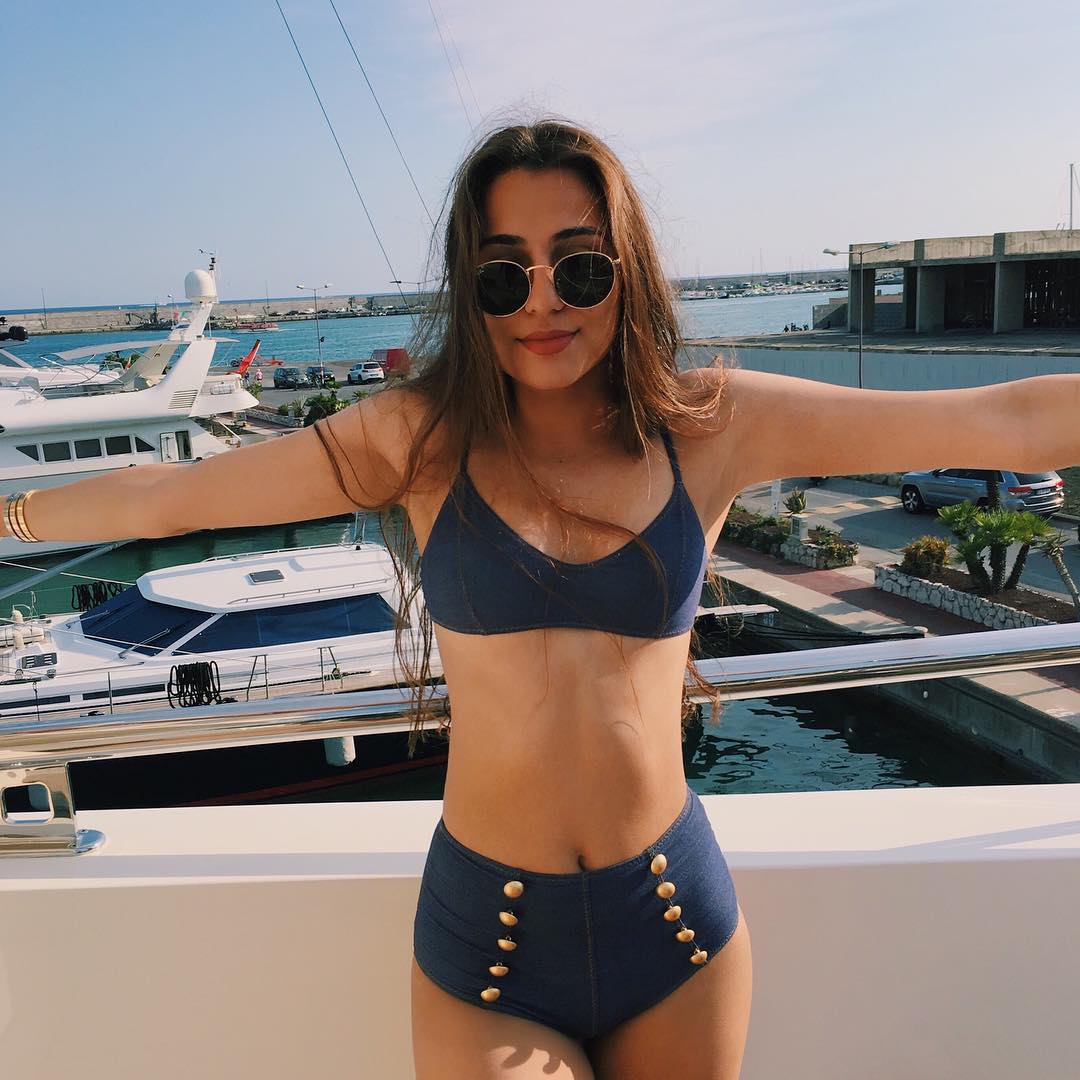 It would be interesting to see whether this young dashing will be able to keep his personal life hidden and choose not to talk about Tania.

Check out some hot pictures of Tania here: