R Madhavan was in the news recently after it was rumoured that he would be playing an important role in Faaney Khan. But, after a lot of speculations, it has now been reported that Rajkummar Rao has been roped in for the role. In the film, Rajkummar Rao will play the love interest of Aishwarya Rai Bachchan. While Rao and Bachchan’s pair on the silver screen would be refreshingly nice to see, we know why Madhavan gave the project a miss. Apparently, Madhavan’s fee for the movie seemed a tad too much to the makers and so it was mutually decided that he would not be a part of the project.

According to reports in a leading daily, Madhavan demanded Rs 1.5 crore for the role. The shoot was supposed to be for 15 days. On learning of his demand, makers did not seem too happy. “The real story is that Madhavan asked for a huge remuneration. He wanted Rs 1.5 crore for a 15-day shoot. And the makers felt that it was not justified,” a source told the daily. The source also added that the budget of the film did not allow such a hefty fee for Madhavan. 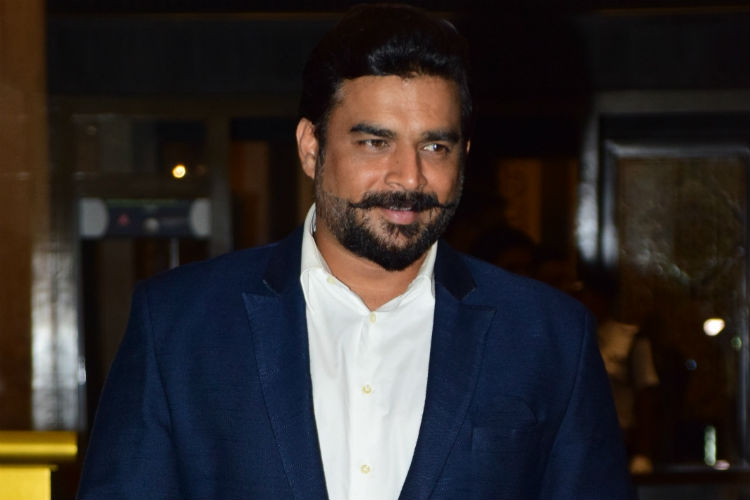 Also read: Madhavan’s latest picture is another proof why he is everyone’s eternal crush. *Oh Maddy!*

But Rajkummar Rao was not cast as soon as Madhavan stepped out. There was a long process before the makers reached a consensus. “Casting director Mukesh Chhabra auditioned many young actors, right from Akshay Oberoi to Kartik Aaryan. But it didn’t work out. Mehra was keen on casting Adil Ibrahim, who’s a big name in the Malayalam film industry. But that also didn’t happen. Aishwarya didn’t want Adil in the film and she put her foot down. She was okay with working opposite Madhavan and the latter choice, Rajkummar,” added the source.

So this is how Rajkummar Rao came on board for the film. It is now left to be seen how the on-screen pair of Rajkummar Rao and Aishwarya Rai will be received by viewers. 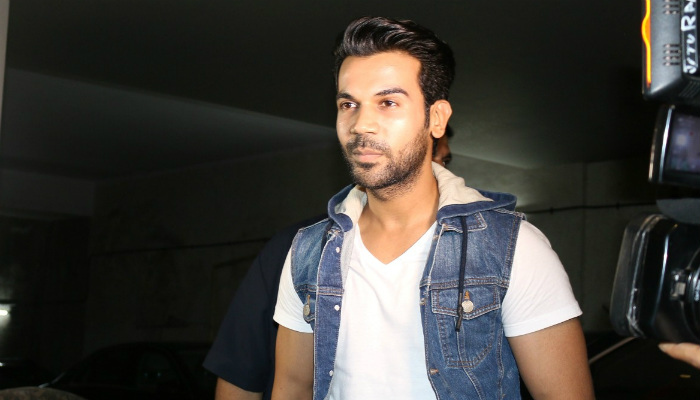 Fanney Khan also features Anil Kapoor in a pivotal role. The star shared pictures of his look from the movie recently. Check them out:

Directed by Atul Manjerakar and produced by T-Series and Rakeysh Omprakash Mehra, Fanney Khan will reportedly release in 2018.