Before the shoot of Anil Kapoor and Aishwarya Rai starrer Fanney Khan commenced on Sunday, the cast of the movie met one of the producers, Rakeysh Omprakash Mehra at a hotel in Mumbai. The movie is the official remake of Dutch movie Everybody’s Famous and is being directed by Atul Manjrekar. Check out the photos! 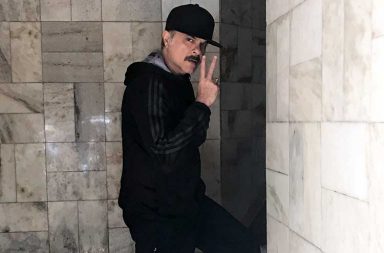 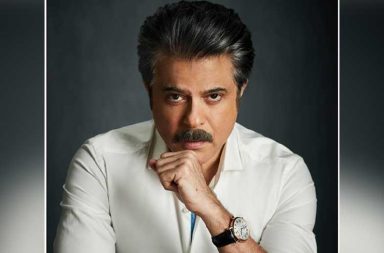