Karan Johar’s Koffee With Karan started on a very high note with Shah Rukh Khan and Alia Bhatt gracing the show in its opening episode. The next on the show were star couple Akshay Kumar and Twinkle Khanna. Varun Dhawan-Arjun Kapoor, Ranveer Singh-Ranbir Kapoor, Parineeti Chopra-Aditya Roy Kapur and the list have many other interesting names for the season.

However, the recent names in the line-up seem pretty unexpected. The buzz has it that Jacqueline Fernandez and Sidharth Malhotra will soon be seen sitting on the famous KWK couch.

The two are working together in a yet to be titled action-thriller. Both the actors will be shooting for the episode by November end as Sidharth is holidaying in New Zeland currently and Jacqueline wrapped up shooting for the dance reality show — Jhalal Dikhhla Jaa were she was one of the judges. 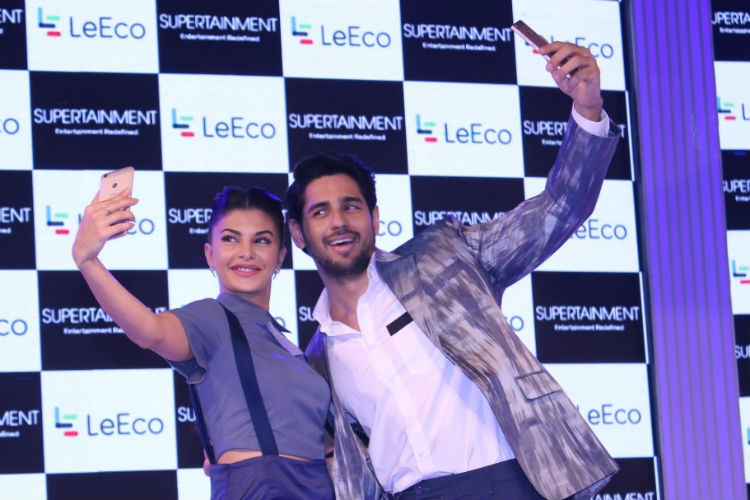 This is for the first time Jacqueline will be coming on KWK whereas Sidharth has been on the show before and is very well aware of the rules of the show. It would be fun to see how Jacky manages to add fun to this controversial game. One has to watch the show to see how sizzling do they make the show with their presence.

Jacqueline will soon be shooting for David Dhawan film Judwaa 2 with Varun Dhawan and Tappsee Pannu.