Ever since Kangana Ranaut blasted Hrithik Roshan in the recent interviews while promoting Simran, the battle between the stars has gotten more confusing and ugly. Recently, things took a different turn when details of Kangana’s private emails to Hrithik surfaced in the media. What caught everyone’s attention was Bollywood actress Deepika Padukone’s name in the e-mail.

These emails are a part of the annexures filed by Hrithik’s lawyer Mahesh Jethmalani to the Mumbai Police. In the private emails, Kangana talked about Deepika Padukone and said she felt bad that the latter said meaningless things on a public platform.

For the uninitiated, the Bajirao Mastani actress won the best actress award for Happy New Year and dedicated her award to Kangana for her performance in Queen. But the latter thought it was weird that she did this on a public platform and didn’t call her to have a chat personally. 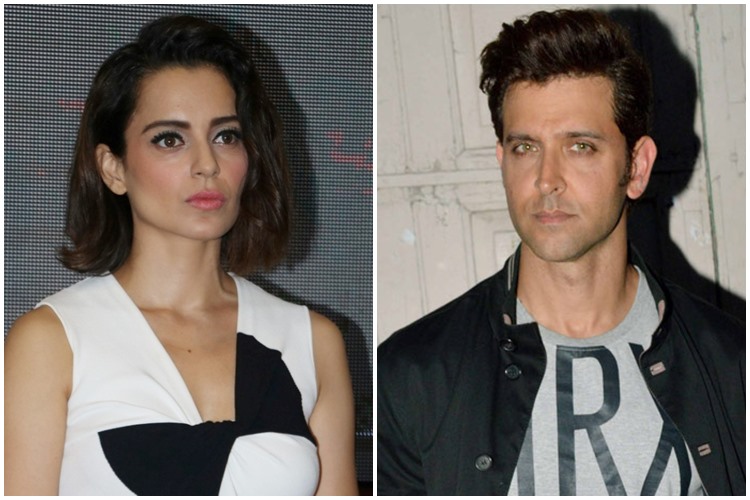 While addressing a press conference Kangana had said “Deepika called me, and clarified that she had no personal equation with me to make a direct call. Also, I explained to her how it would have been unjust for me to publicly acknowledge an award from her when I have decided not to attend any awards functions. It was an emotional and heartfelt conversation. I appreciate that she called me; she is truly courteous and very emotional, and I just love that.”

Also though i know deepika won’t call, because that’s has been happening for past 4 days now but the fact that she said and she didn’t, starts to play on my mind and makes me depressed. Even though i know its because of my disorder that iget so serious about trivial matters but i am still feeling bad that she’s saying meaningless things. I really hope she does that or i will always feel bad about her behavior.

We wonder if Deepika Padukone will have anything to say on this.