In a new turn of events in the much-talked-about Kangana Ranaut and Hrithik Roshan controversy, the latter alleged that the actress sent him sexually explicit messages and stalked him. However, Kangana’s lawyer Rizwan Siddiqui released a statement dismissing the complaint as a copy an old one. This allegation by Hrithik which went viral on October 2, did not go down well with Kangana’s elder sister Rangoli Chandel. And so, in a series of tweets, the protective elder sister snapped at Hrithik saying he had nothing better to do in life and should rather concentrate on his wife and kids. She went on to add that Kangana doesn’t need to run after an ‘uncle’ like him. 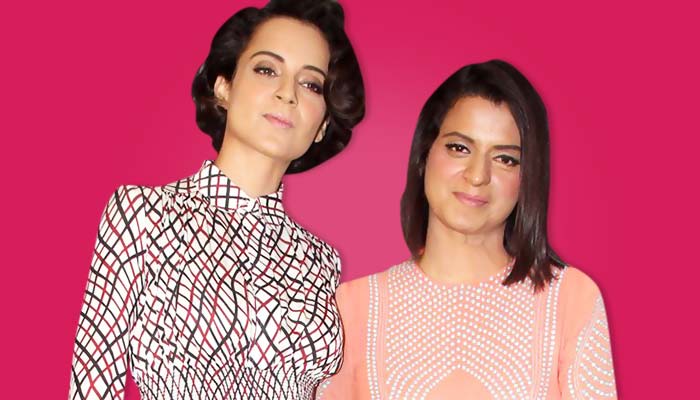 In the entire controversy, it has become quite evident that Rangoli has been fiercely defending her sister. Her new tweets on the recent developments are a further testimony of that.

This is the best you can do to save your face?Revive same old stalking, sexually harassing baseless complaint? @iHrithik

Young beautiful talented rich girl like Kangana doesn’t need to stalk an uncle like you, u were after her she was never after you @iHrithik

And still you are going after her to malign her even though you have nothing to say. @iHrithik

It is quite surprising to note that some news channel is trying to create a media feeding frenzy, concerning an old police complaint that was filed by Mr Hrithik Roshan some time early in 2016, to miserable create a fresh story and get TRPs for their channel, read an excert from the statement copy.

Read the copy of the full statement here:

We wonder if Hrithik and his team will say something this time.