Ram Gopal Varma’s sexist comment on Sunny Leone seems to have invited more trouble for him than he would have possibly deciphered. Two fringe groups Film Studio Setting and Allied Mazdoor Union vandalised the sets of Sarkar 3 in Yari road, Versova. Though most of the film has been shot, few crowd scenes were supposed to be filmed.

The film is the third instalment of the Sarkar series and the trailer got rave reviews. The film boasts a stellar cast including Amitabh Bachchan, Jackie Shroff, Manoj Bajpayee, Yami Gautam and Amit Sadh. In the movie, Amitabh Bachchan will reprise his role of Subhash Nagre. The trailer showed how the powerful man would be rising up to fight again against the forces pulling him down. Amit Sadh will be seen as Big B’s grandson in the movie.

Now, it seemed Sarkar 3  would see a smooth release but director Ram Gopal Varma’s tweets have increased problems for the film. For the uninitiated, RGV sparked a new controversy when he sent a sexist tweet on Women’s Day yesterday. He wrote it would be really nice if all women made men happy as much as Sunny Leone.

This tasteless tweet of him garnered him ire and RGV was slammed for writing so. 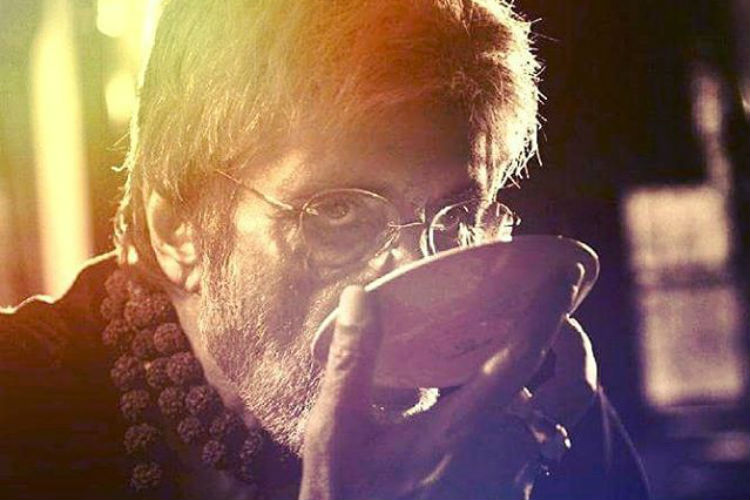 Member of Nationalist Congress Party (NCP) Vidya Chavan has asked Bollywood filmmaker Ram Gopal Varma to apologise for his women’s day tweet on Sunny Leone or get beaten up with shoes.

Ram Gopal Varma who drew flak for his sexist comment on Sunny Leone has invited criticism from several quarters with 52,000 members of the powerful Film Studio Setting & Allied Mazdoor Union have deciding him to boycott him for his statement.

RGV’s tweet also landed him in legal trouble after a Goa-based female activist filed a police complaint against the filmmaker.

Now let us wait to see what the filmmaker has to say after these incidents. 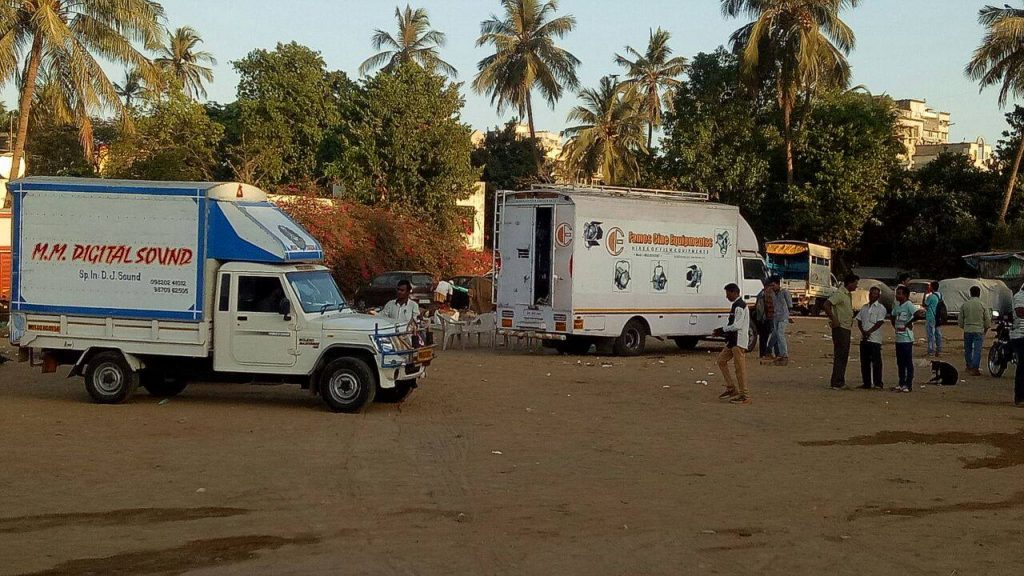 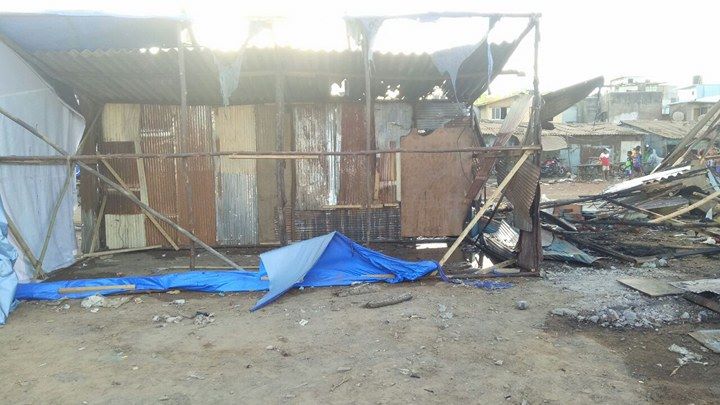 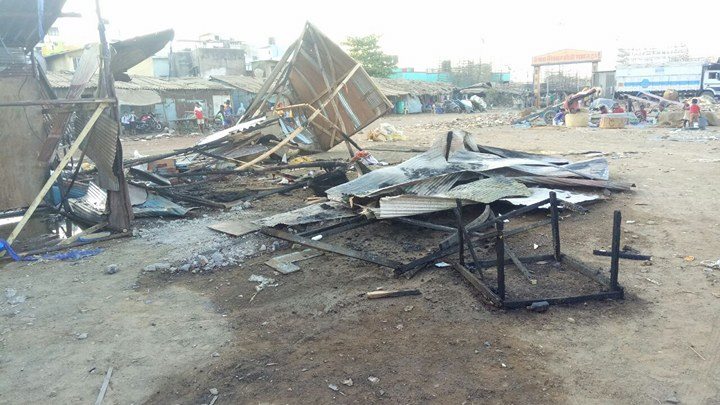