According to a statement issued on behalf of the makers on Wednesday, August 17, they have decided to postpone the release date to be able to have sufficient time to complete the certification process following the suggested cuts. The new release date for the film will be announced soon.

Directed by debutant Akshat Verma, writer of the cult film Delhi Belly, the dark comedy is the story of six characters who come from the opposite worlds of urban, ambitious Mumbai and its dark, neglected underbelly. 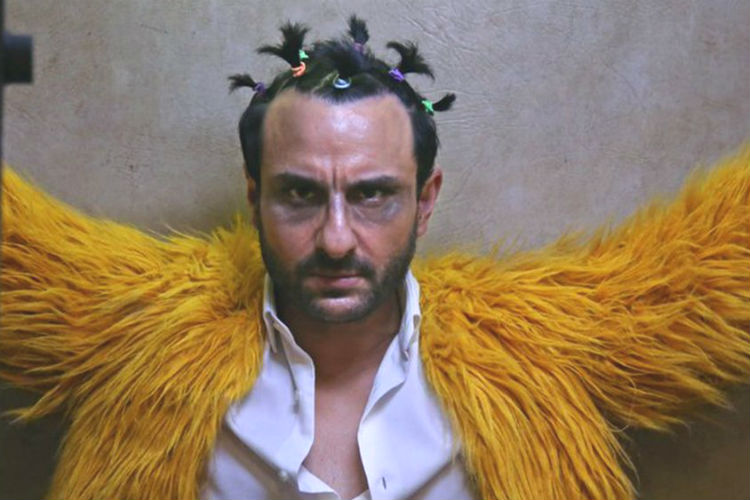 Earlier talking about the film, Saif expressed his excitement for being part of the film. He said: “Kaalakaandi’is a film I’m so happy to be a part of. It’s a cross section of Mumbai with underworld goons, doomed bankers, and idealistic lovers all mixed together in this karmic tale about love, crime and living a lifetime in one night.”

Saif, who has been appreciated for his roles in films including Omkara, Kal Ho Naa Ho and Dil Chahta Hai will reportedly be seen in a completely different avatar in the upcoming film.

Last seen in Vishal Bhardwaj’s period drama Rangoon, Saif has three more releases scheduled for this year. Besides Kaalakaandi, he has films like Chef and Bazaar in his kitty. 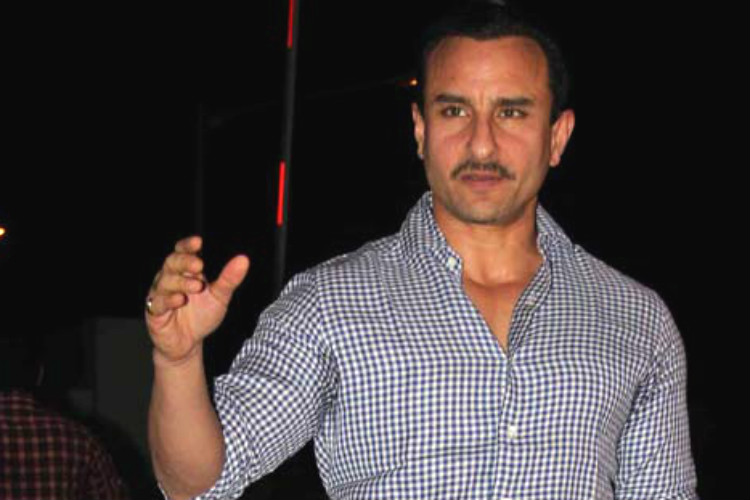 Kaalakaandi has been produced by Cinestaan Film Company and Ashi Dua Sara of Flying Unicorn.