It is a well-known fact that Tiger Shroff has a huge fan following. The actor who will be celebrating his birthday today is currently busy shooting for his upcoming action thriller Munna Michael. The 27-year-old actor is leaving no stone unturned to make his upcoming film – a massive hit especially after a not so successful A Flying Jatt.

Interestingly, his plans for birthday are not so lavish. The actor will be having a quiet birthday this year due to his hectic schedule. It seems that Tiger has to reach the sets of Munna Michael at 6 a.m. in the morning. His mother Ayesha Shroff recently talked about plans and she stated that they do not have time to celebrate the occasion. 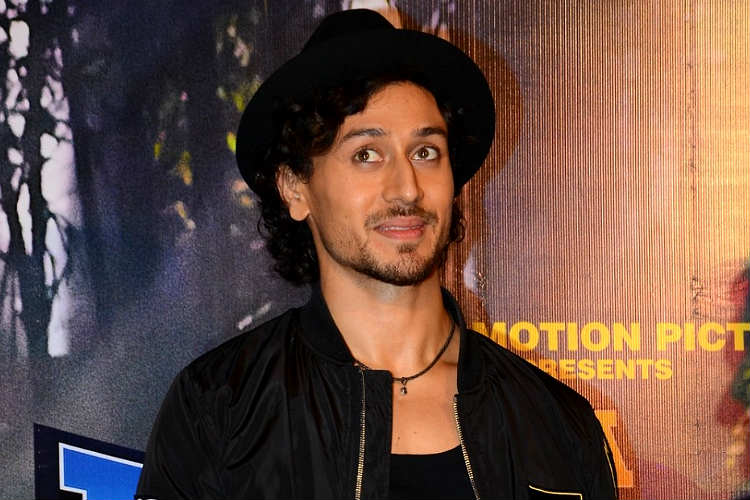 When asked about what she was planning to gift her birthday boy, Ayesha stated that Tiger is a simple guy and does not look for expensive gifts. His needs are so simple that he turns every time to his dad (Jackie Shroff) to buy things. But this year, Ayesha and Tiger have decided to get a big picture of Michael Jackson for Tiger Shroff.

Since Tiger Shroff looks up to the pop sensation, this is going to be a great gift for him. As per an interview to DNA, she stated:

“It’s a very energetic, positive image. On it he has painted in neon a quote by the King Of Pop. It’s a quote Tiger repeats each day before heading out for work: ‘Study the greats. And become greater.’”

Apart from that, they are planning to compile an emotional video for Tiger wherein his close friends and family members will wish and give their special messages to the actor.

Also watch: WATCH: Tiger Shroff’s death defying real life stunts indicate that he is nothing but the best!