Arjun Kapoor and Shraddha Kapoor share screen space for the first time in the cinematic adaptation of Chetan Bhagat’s bestseller Half Girlfriend. The trailer of the Mohit Suri directorial was unveiled on Monday and has gone crazily viral, raking in more than 2 lakh views on YouTube.

When the book hit the shelves two years ago, I got an opportunity to read it. His baiters might curse me to their last breath, but I have no regrets. But I did have my share of disappointments after reading the entire 260-page long magnum opus. Most of you would agree with me the fact that this esteemed book was nothing less than a typical film script which would be up for grabs by some production house. And it did happen as Ekta Kapoor-led Balaji Motion Pictures bought the rights to make the film. It was a win-win game as an original script was out on a platter for the makers. FYI, Chetan Bhagat won the Filmfare Award for Best Screenplay for Kai Po Che! and co-wrote the screenplay of Salman Khan-starrer Kick.

As expected, the trailer indicates that the book has been story-boarded into a film with Rs 100 crore club in mind. Arjun Kapoor, who plays the protagonist Madhav Jha, a boy from Bihar, carries a fake Bihari accent which is evident on his face. The confused look is a pale shadow of what he pulled off in 2 States, also a cinematic adaptation of Bhagat’s book. At least, he did justice to the Punjabi munda role he was offered. In such a case, his co-actor Vikrant Massey looks more convincing as Madhav. 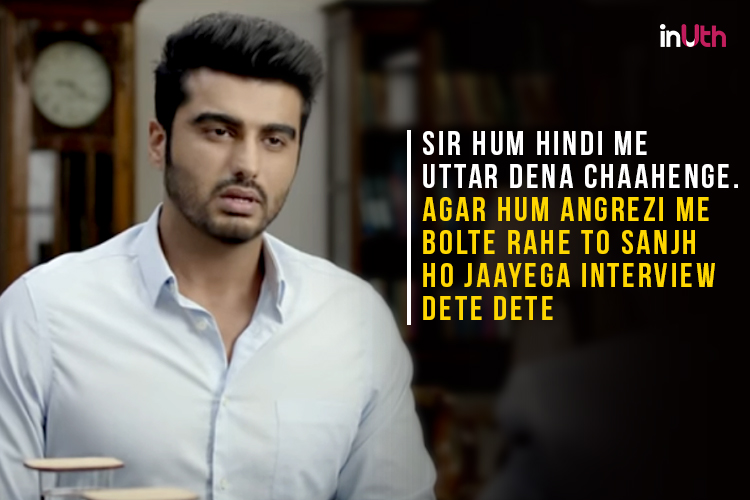 Arjun Kapoor in a still from Half Girlfriend. (Courtesy: YouTube/Balaji Motion Pictures)

Shraddha Kapoor won our hearts when she essayed the role of Arohi in Mohit Suri’s love tragedy Aashiqui 2. She essayed a similar character in Baaghi, same thing in OK Jaanu and you cannot expect anything from Half Girlfriend too. But it’s not her mistake as her character Riya Somani does nothing except donning stylish clothes and playing basketball. Knowing she is a singer, the trailer shows her crooning as well (those having read the book keep the spoilers to yourself). The fault lies with the makers who have nothing new to offer to Shraddha, who has done the same roles since essaying the role of Kashmiri journalist Asiya in Vishal Bhardwaj’s Haider. In short, the same repackaging for the Kapoor scion. 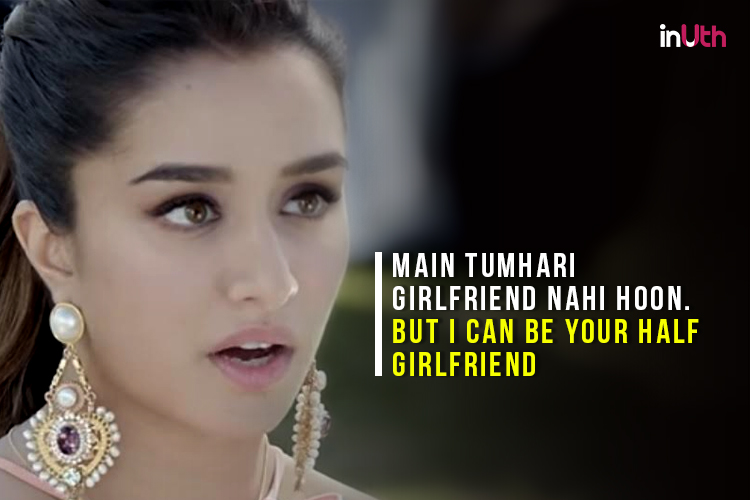 Shraddha Kapoor in a still from Half Girlfriend. (Courtesy: YouTube/Balaji Motion Pictures)

We can understand how difficult it would have been for Mohit Suri to pull off a cliched plot and bake it into something worth offering to the audience. We think it was the same reason why the director reminded us of his previous hits Ek Villain and Aashiqui 2 in the trailer. Well, all we can do is keep our fingers crossed for May 19 when the much-awaited romantic saga hits the theatres.

Also read: Arjun Kapoor’s Bihari accent in Chetan Bhagat’s Half Girlfriend is both flawed and demeaning