Candid shots of Bollywood actors make sense. Maybe because they are so much into posing business that anything which is not deliberately done, seems so non-artificial. An American photographer, Mark Bennington has captured some of the most amazing expressions of Bollywood stars at their candid best. From Deepika Padukone, Ranveer Singh, Ranbir Kapoor, Salman Khan to Richa Chadda, Abhay Deol and veteran actor Naseeruddin Shah, the photographer has clicked almost all of the industry’s starlets and the results have come out to be beyond beautiful.

“I wanted to capture actors and not stars. I wanted to click them in their human-self. I want to show that they are as much humans as we all are and there exists a world which is completely non-glamourised beyond the world that we see around them. I requested them. My team approached the stars personally and told them about my project. Most of the stars agreed cordially and even those who didn’t, refused very politely. I am in love with Bollywood. Actors work very hard here. Their lives beyond cameras are very interesting. I could not have found any better project,” said Mark explaining the reason behind his work. 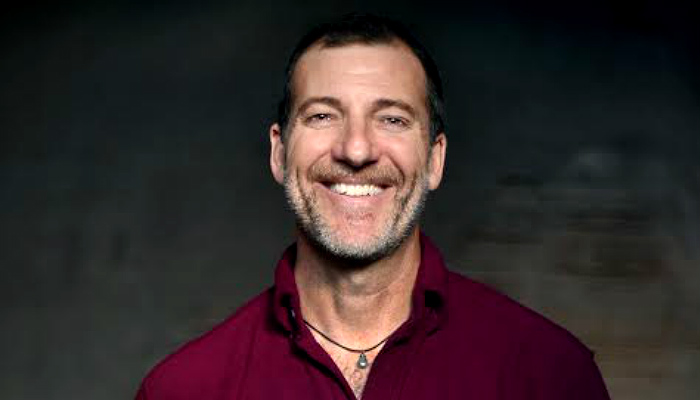 His work has been published in his book titled Living The Dream: The Life of the ‘Bollywood’ Actor, featuring Ranveer Singh on the cover. The foreword of the book has been written by Karan Johar while popular casting director Shanoo Sharma has written its ‘Afterword’. When asked why he decided to have Ranveer on the cover of his book, he said:

“Because the moment I saw that picture, it looked like a perfect cover image to me. I don’t know how to explain this but there’s this instinct when you click a picture and see the final print, you get to know where does it deserve to be. That shot of Ranveer, when he’s just getting ready to be on the stage to perform within the next very moment, is I think the calmest anyone would have seen him. He is usually, otherwise very full of energy. Also, the setting of the picture is such that it reflects the grandeur of Bollywood. So, that was the perfect cover for my book,’ Mark elaborated. 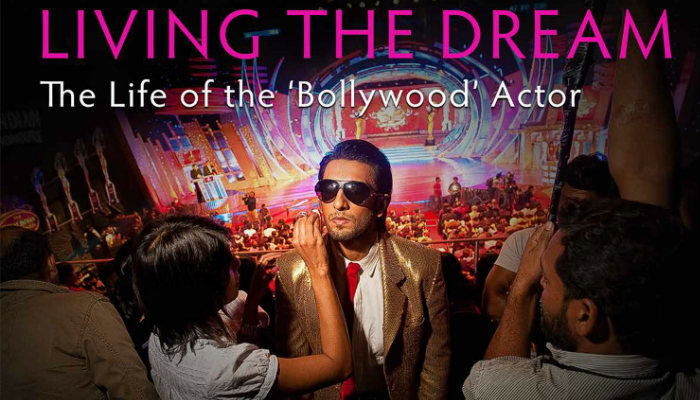 Check out a few stills here: 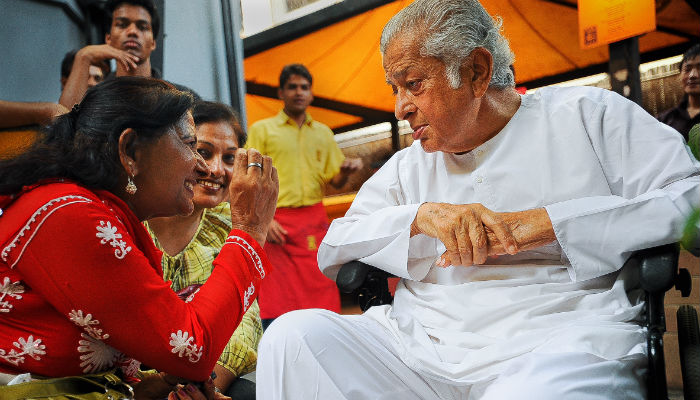 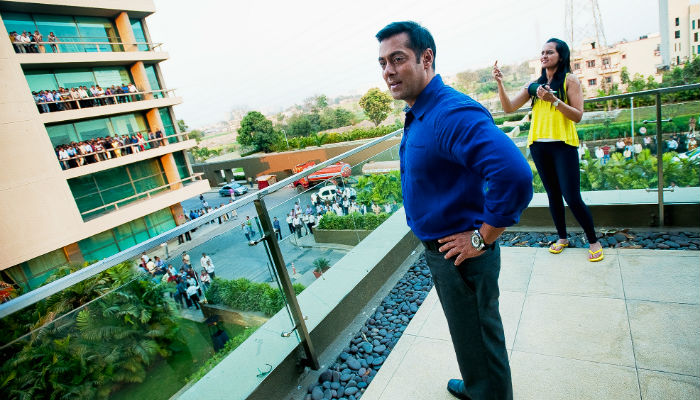 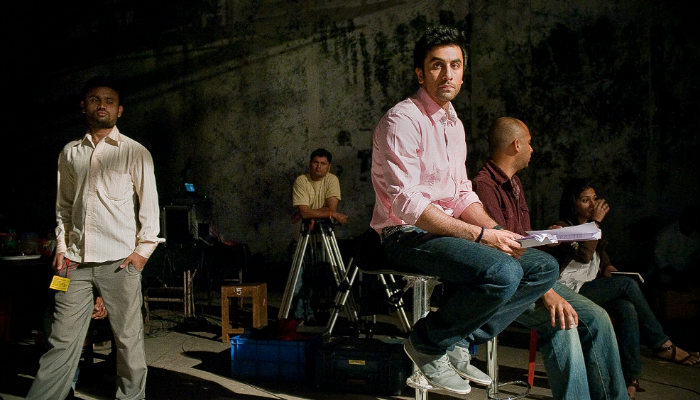 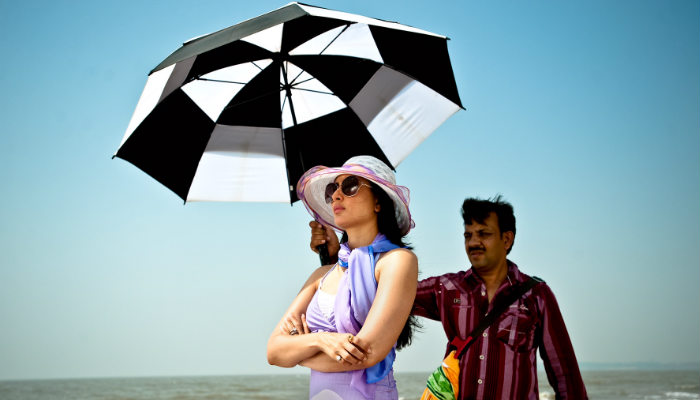 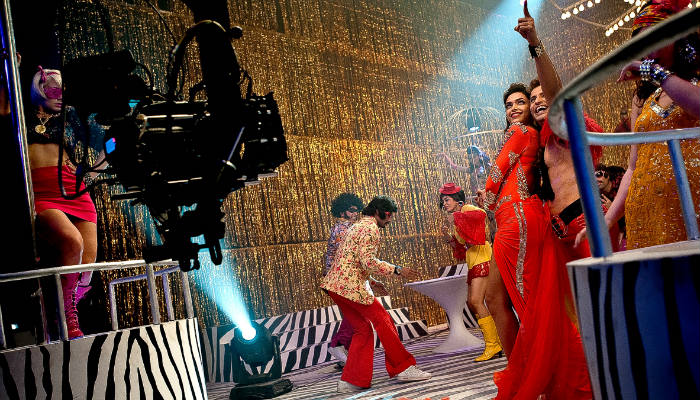 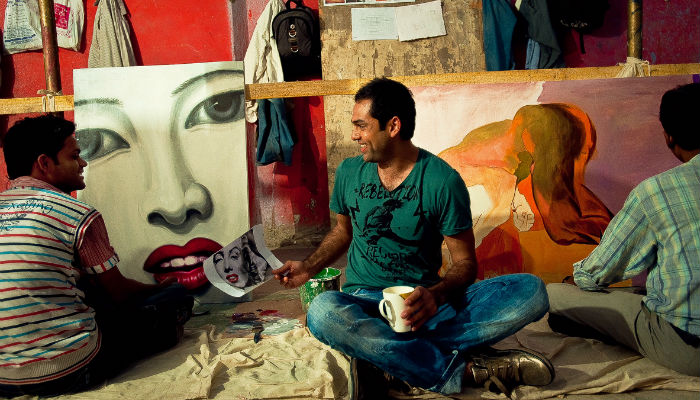 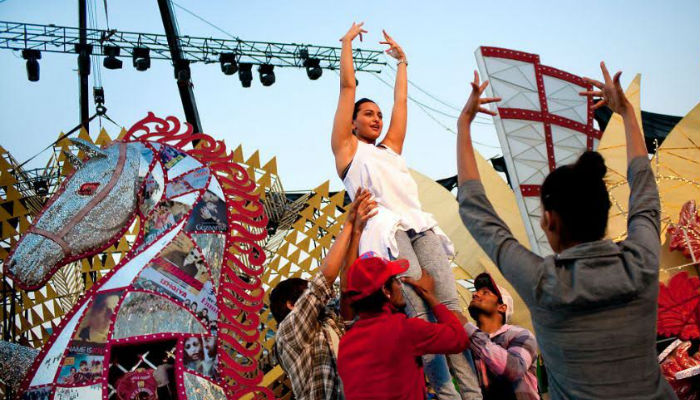 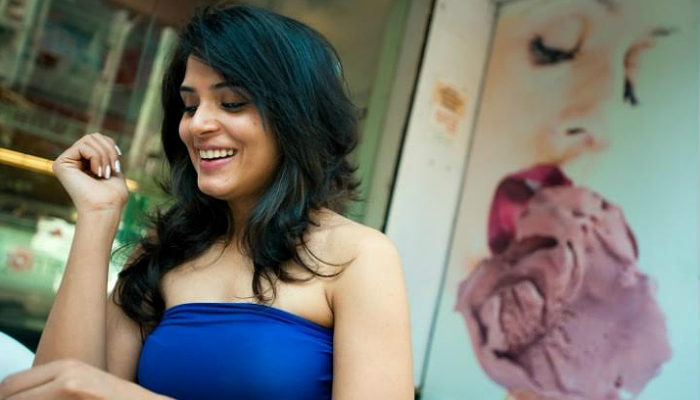 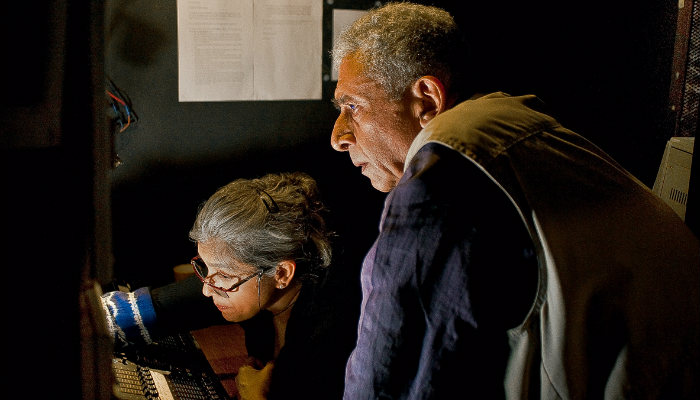 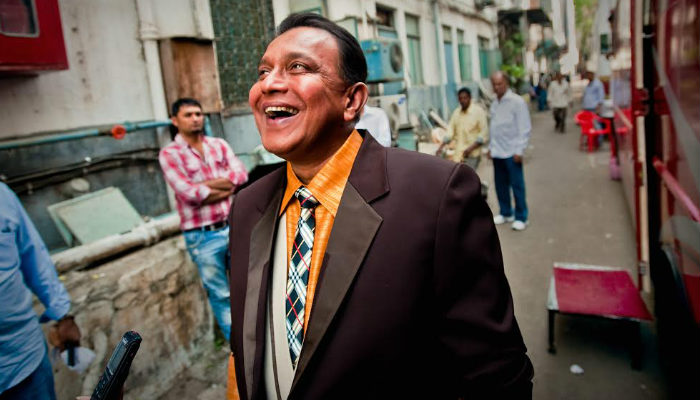