The Censor Board cleared Sanjay Leela Bhansali’s controversial Padmavati, recently, after making minor modifications and changing its title to Padmavat. Turns out, it is not just the Rajput Karni Sena, but some members of former royal families, who are unhappy about CBFC’s decision.

The CBFC, through Prasoon Joshi, has endorsed a film that misrepresents revered heroic characters and one that is likely to cause social unrest… This public deception pulled off on his watch suggests incompetence and/or complicity. Such hurried certification and continuing misrepresentations can only bring disrepute to the CBFC.”

Also read: Censor Board likely to clear Padmavati after changing the title to ‘Padmavat’

On Saturday, the Censor Board cleared Padmavati, after a discussion with a panel of historians and royal family members, with a U/A certification. 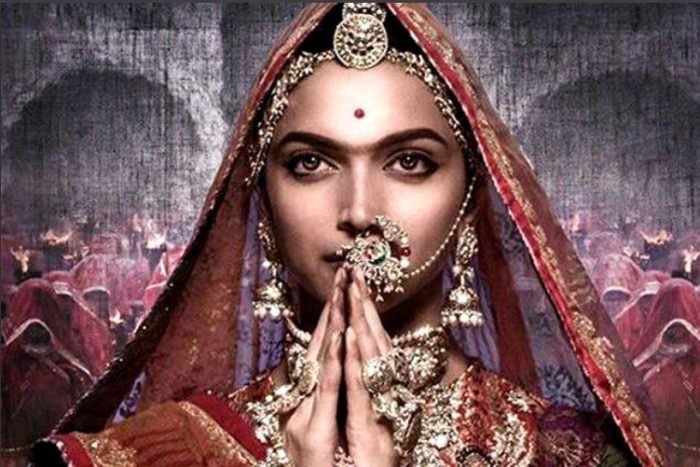 Mahendra Singh Mewar also raised questions over the selection of the panel chosen by the CBFC to review the movie and wrote:

Also read: Padmavati to be reviewed by a 6-member panel of historians, royals

He further expressed disappointment and called the title change to be a ‘cosmetic one’, which doesn’t change the fact that the names of people being referred to in the movie were his ancestors. Slamming the CBFC further, he said :

Contrary to all civilised conduct, the CBFC by suggesting such changes has reduced itself to endorsing the propagation of fiction about heroic personalities and living families…”