1- Nina Dobrev: The actress is rumoured to be dating David Anders. David essayed the role of her father in television series The Vampire Diaries. After sharing the screen space together the duo was rumoured to be dating each other. They spotted together at many public outing, which sparked the rumours of their dating, however, David later clarified that Nina is a close friend. 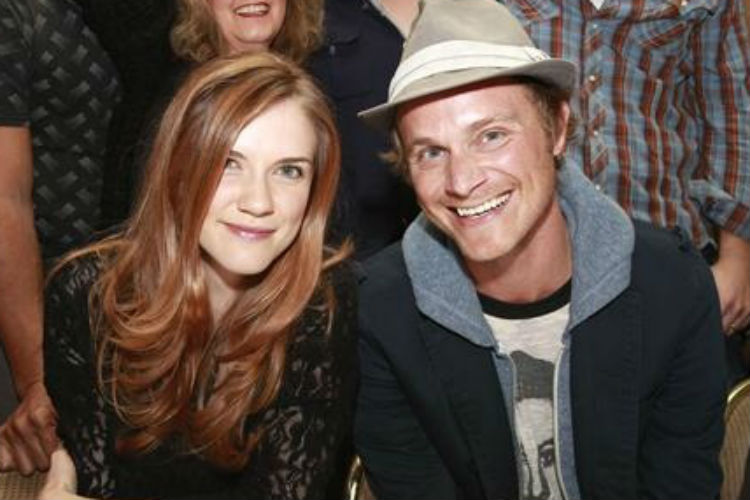 2- Dave Annable: Known for his work in movies and television shows, the actor was rumoured to be dating 70 years old women Sally Field. She portrayed the role of his mother in Brothers & Sisters, since then it was reported that they are in a relationship. However, both Dave and Sally rubbished the reports. 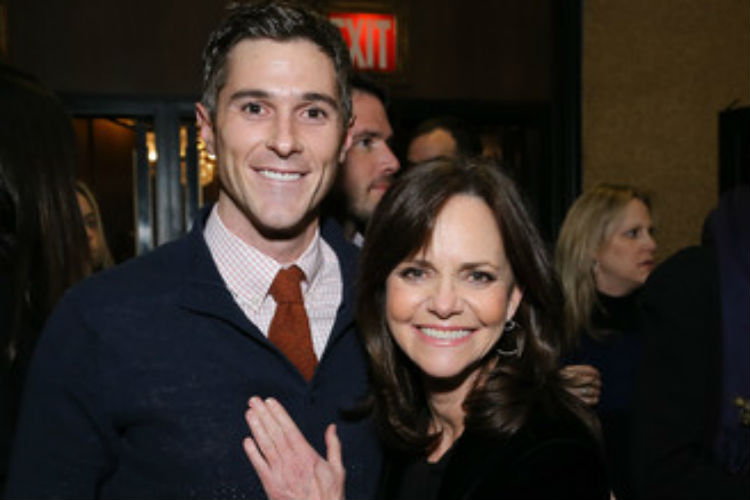 Also Read: The cost of Bipasha Basu’s gown at Miss India 2017 contest can give you a mini heartattack

3- Georgia Moffett: The actress was rumoured to be dating her on-screen father David Tennant. The duo shared the screen together in Doctor Who. After dating for over three years, the two got married in 2011. 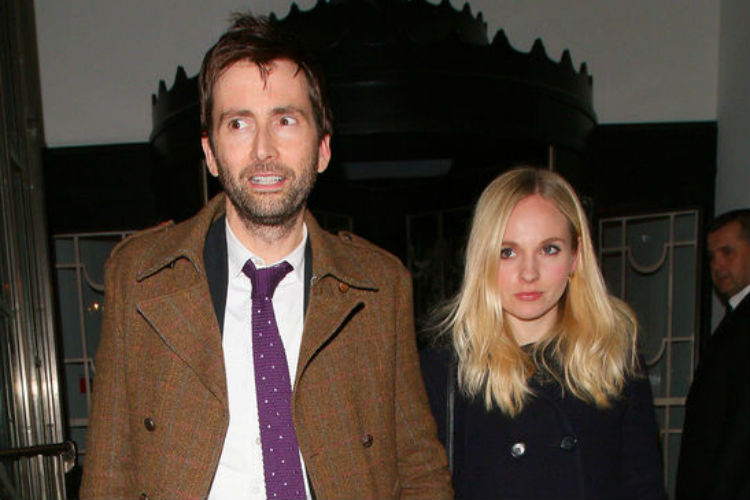 4- Carrie Preston:  The Man Behind the Curtain actors Carrie Preston and Michael Emerson are rumoured to be dating each other for quite some time. Carrie essayed the role of Michael’s mother in the show. After dating, she got married in the year 1998. 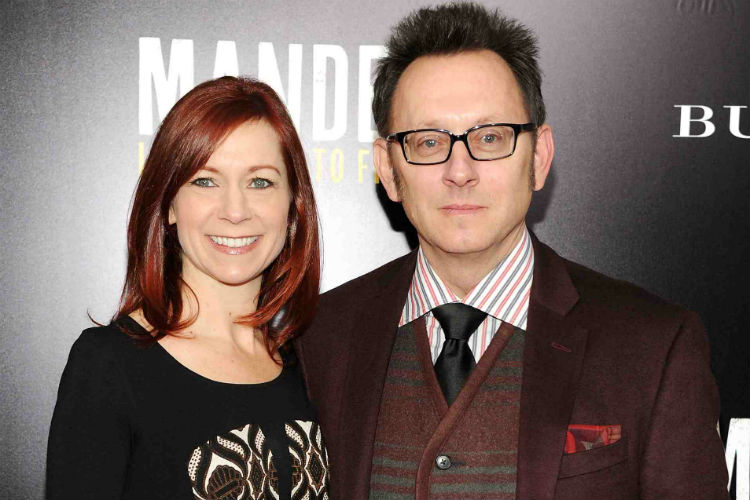 5- John Hensley: Worked together in Nip/Tuck, Joely Richardson played the on-screen mother to John. The duo was rumoured to be dating each other for few years, after which they called it a quit. Joely is best known for her roles in Teeth and Hostel: Part III among others. 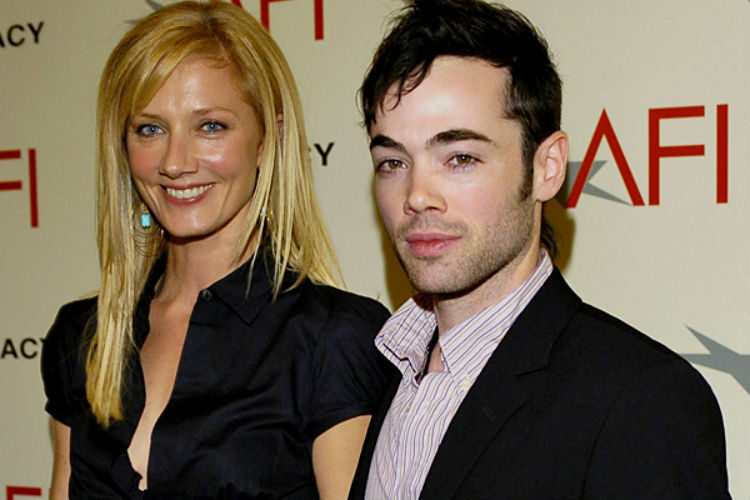