Apart from the trophy, they received a prize money of Rs 35 lakh, a Hero Maestro, and Ora jewelry.  The grand finale of the episodes was a star-studded event in the presence of celebrities including Arjun Kapoor, Athiya Shetty, Anil Kapoor and Ileana D’Cruz, who visited the show to promote their upcoming film Mubarkan. Apart from them, Ranbir Kapoor along with director Anurag Basu also marked their presence to promote their film Jagga Jasoos. 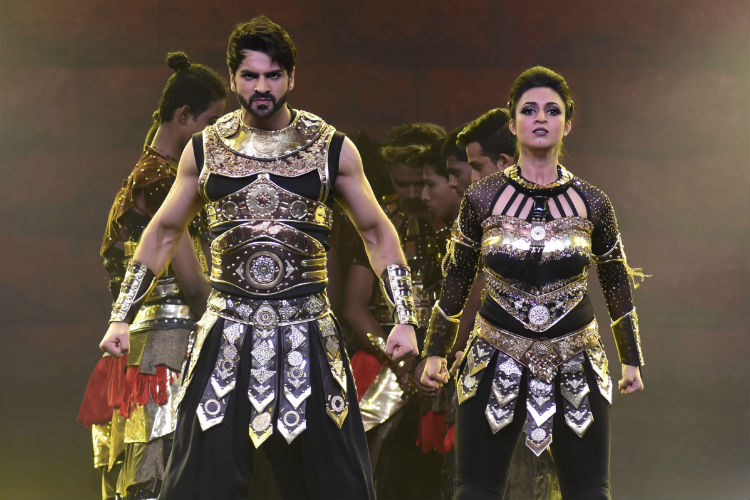 Meanwhile, Divyanka Tripathi and Vivek Dahiya, who tied the knot last year are expected to fly to Europe to celebrate their first wedding anniversary. Met on the sets of Star Plus popular television show Yeh Hai Mohabbatein, the duo got married on July 8 last year. 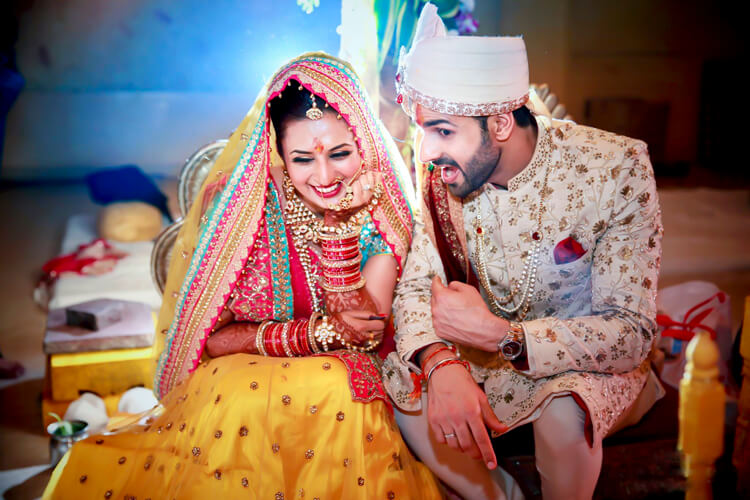 Also Read: Ranbir Kapoor’s chemistry with Divyanka Tripathi and Sanaya Irani is awesome but why didn’t Katrina Kaif join him on Nach Baliye 8?

On the work front, she is busy with her show, which also has stars like Karan Patel and Anita Hassanandani among others.

#Repost from @vivekdahiya . The trophy is OURS, not ours buts OURS! Thank you to the #Divek family (each and everyone of you) as it’s you guys who have won this trophy! We are grateful to all of you who have voted for us and have been with us in this journey from being nondancers to learning so many dance forms! You appreciated our hard work, saw the challenges we took, and made this happen! #Grateful #Numb #WeWon #Thankyou