Sanjay Leela Bhansali is busy with his upcoming period drama, Padmavati starring Deepika Padukone, Ranveer Singh and Shahid Kapoor in lead. As the makers are racing against time to release the film on November 17, according to media reports, the producers Viacom 18 recently struck a deal with leading digital platform, Amazon Prime.

The report states that Amazon Prime has acquired the digital rights of Bhansali’s magnum opus for Rs 25 crore and they will stream the film exclusively for at least 15 days before its television premiere. Padmavati has been made on a humongous budget of Rs 180 crore and according to sources, the makers are trying to sell all possible rights beforehand to ensure a profitable venture for all associated.

Viacom 18 is in talks with T-Series to sell the music rights of Padmavati and an official announcement about the same might follow soon. The satellite rights too will be sold for a hefty amount to Colors TV. 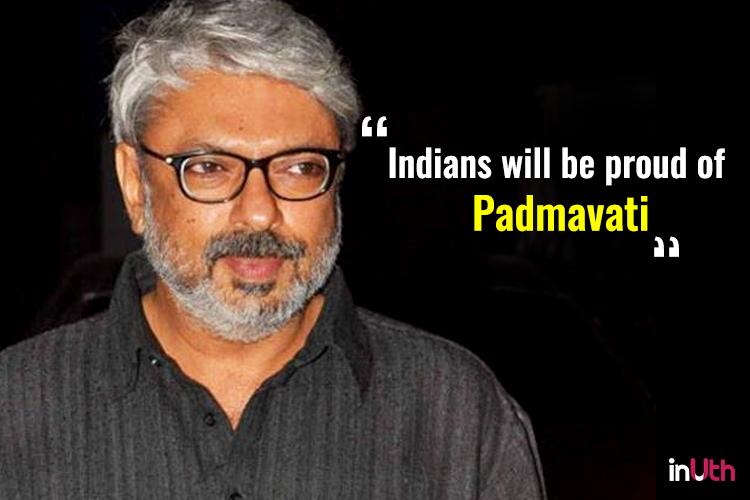 Padmavati is touted as Sanjay Leela Bhansali’s dream project and marks the reunion of the director with Deepika Padukone and Ranveer Singh for the third time. The movie went on floors early this year and soon landed in a controversy for hurting religious sentiments.

The film revolves around the life of Rani Padmini, to be played by Padukone, whereas Ranveer Singh will essay the character of an obsessed lover, Alauddin Khilji, and Shahid Kapoor will be seen as Raja Rattan Singh. The theatrical trailer of the film is expected to be out by mid-September, as our sources have confirmed that a team of editors has already begun working on the trailer of the film. A grand promotional campaign is already in place for the film, however, the producers are still waiting for Bhansali to wrap up the shoot so that they can start with their activities.

The period drama releases on November 17.