Salman Khan is on his international tour DaBangg, with Bipasha Basu, Manish Paul and Daisy Shah. After enthralling the audience in Hong Kong, the superstar has now moved to Auckland. In the press conference he organised before his stage show, Salman talked about venturing in Hollywood. The actor who is gearing up for the release of Kabir Khan’s directorial, Tubelight was asked whether he wants to now conquer Hollywood the way he has done with Bollywood. And Salman, owing to her perfect bhai style, gave a rather straight answer. He said:

“No, Hollywood is too far. I don’t even feel like leaving my home when working.”

However, Salman mentioned that he is very keen to work in a Punjabi language film. Talking about if his audience will get a chance to watch him in any Punjabi movie, the 51 years actor said,  “I did a film called Heroes, in which I played a Sardaar (Sikh). I have portrayed many Punjabi characters but have never actually worked in a Punjabi film. When I get the opportunity, I will surely do it. It is a very huge and rapidly growing industry. I would love to be a part of that.”

Also Read: Tubelight and Bajrangi Bhaijaan: Know what is the connection of Salman Khan’s mother Salma with these two movies

Catch some photos and videos from the press conference here:

P 2 : Reporter: I’d Like to Tell U that U have Very Huge Fan following in #NewZealand !! #SalmanKhan at Press Conference of #DaBanggTourN pic.twitter.com/ytlbpDBIuo 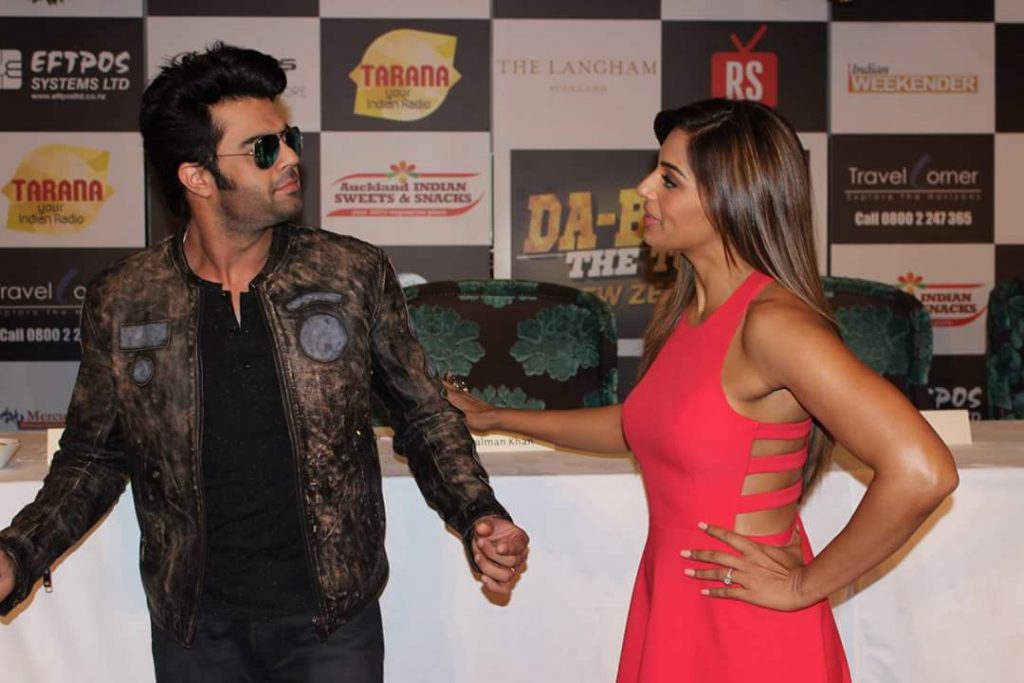 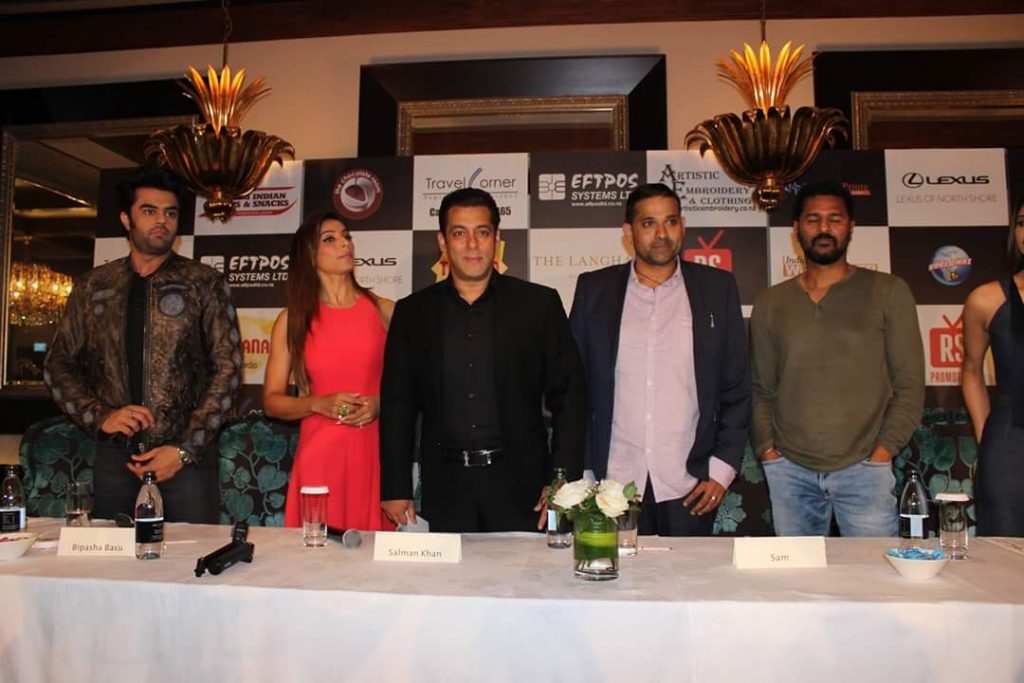 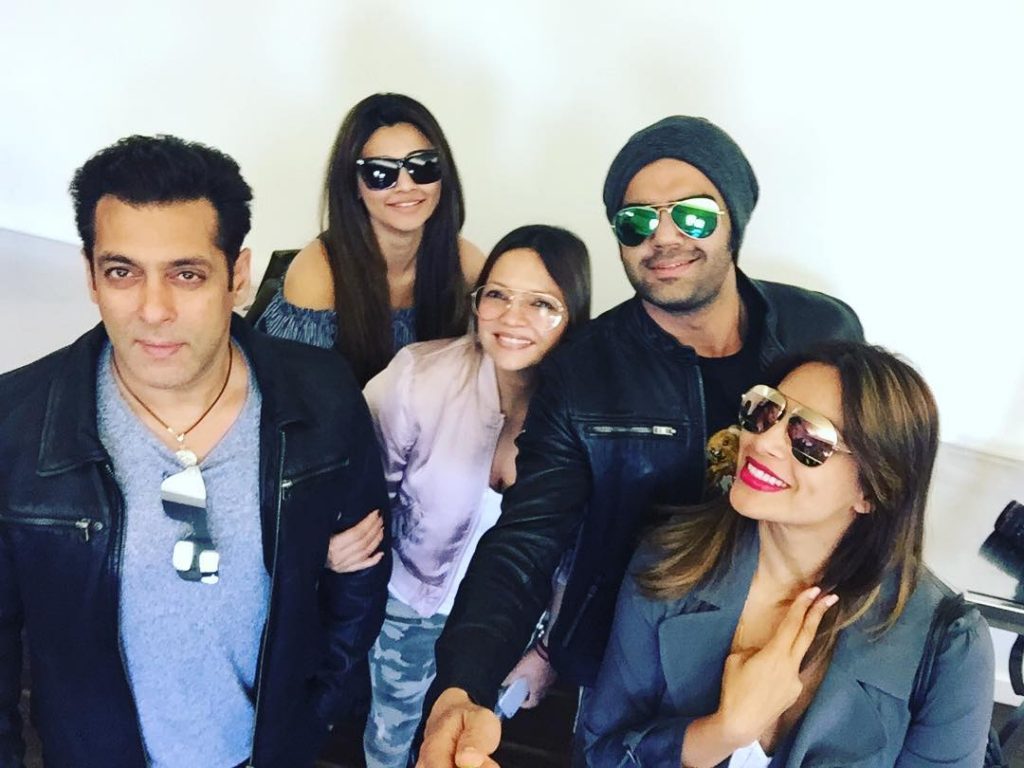 On work front, Salman recently shared the first look poster of the film, for which he received very good response from the film fraternity people as well his fans and followers. Directed by Kabir Khan, it also stars Chinese actress-singer Zhu Zhu. Salman will also be seen with Katrina Kaif in Ali Abbas Zafar directorial Tiger Zinda Hai.