The makers have recreated romantic number — Raabta from Agent Vinod (2012) in the Dinesh Vijan film. The song which was originally picturised on Saif Ali Khan and Kareena Kapoor Khan is one of the popular romantic Bollywood tracks of all time.

Earlier it was reported that Deepika would probably do an dance number in the film. Her pictures with the cast of the film also took over social media a while back. 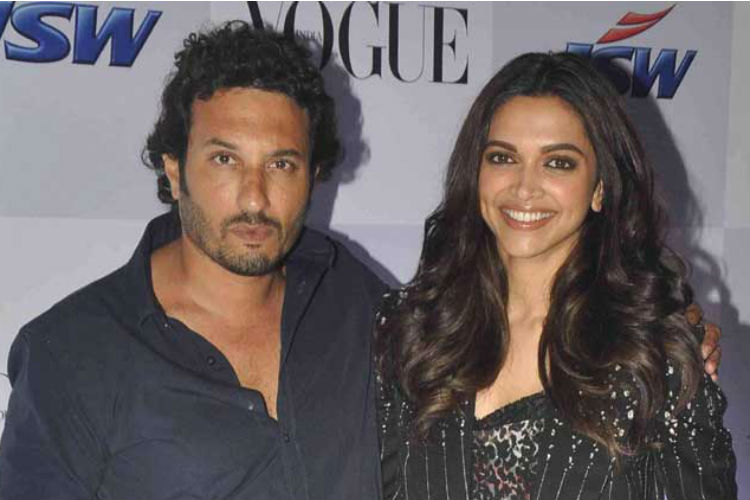 Revealing the reason behind having a modified version of Raabta in his film, director Dinesh Vijan talked to a leading daily and said:

Since the title was conceptualized first, I wanted to use the song in this movie. I was having an elaborate discussion with Pritam (music director of the original track) one day and we both decided to use the track. It also happens to be one of Deepika’s favourites.

Elaborating more on the song he said: “The rendition will be completely different from the last one. We have retained the same hook line, though. We have played around with the musical arrangement and the orchestration. We even have new lyrics for the song. Fans of the last one will be in for a pleasant surprise.”

The original Raabta track was loved by all and now that the makers are trying to give a little twist to the song, it would be interesting to see how well the song be accepted by the audience.