The latest episode of celebrity chat show Koffee With Karan saw two leading ladies of Bollywood set the couch on fire (quite figuratively). Actresses Anushka Sharma and Katrina Kaif displayed camaraderie that would put many gossip-mongers to shame who constantly bicker that actresses can’t get along well.

Not only did their chemistry impress viewers but one of their contemporaries too. Actress Deepika Padukone tweeted amazing things about the episode recently.

Deepika took to Twitter to share her review of the episode of the talk show. She re-tweeted a photograph of Karan along with Anushka and Katrina, and captioned the image: These girls were on fire! What a fun episode. 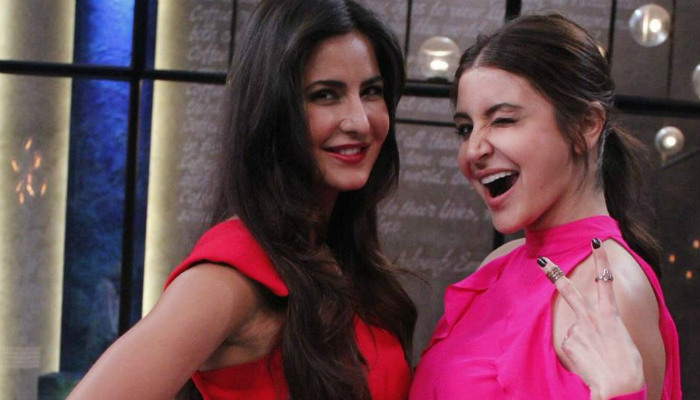 Also read: Watch Koffee With Karan tease: You can’t miss this finicky side of Anushka Sharma and Katrina Kaif

Now this compliment from Deepika is all more special as Anushka and Katrina were asked about her by Karan Johar on the show. In the ‘Kiss with Arjun‘ segment of the episode, the host asked the ladies to plant a peck on the actor’s cheek if they considered Deepika a good friend.

Also read: Koffee With Karan is a celeb chat show. Why does it appear like a platform for film promotions these days? 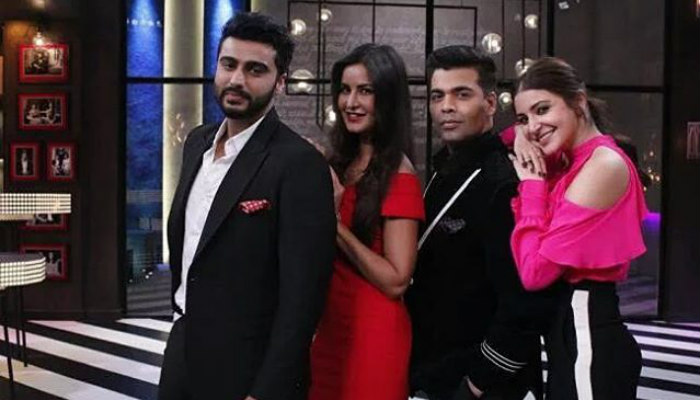 Also read: Fan War: Deepika or Priyanka? Who ruled the hearts in 2016?

However, this tweet by Deepika praising Katrina paints a different picture. Maybe, the 30-year-old diva has grown past the frigidness and is all set to write a new chapter with Katrina. Or maybe, Deepika is going the Ranbir Kapoor-Ranveer Singh way of letting bygones be bygones. 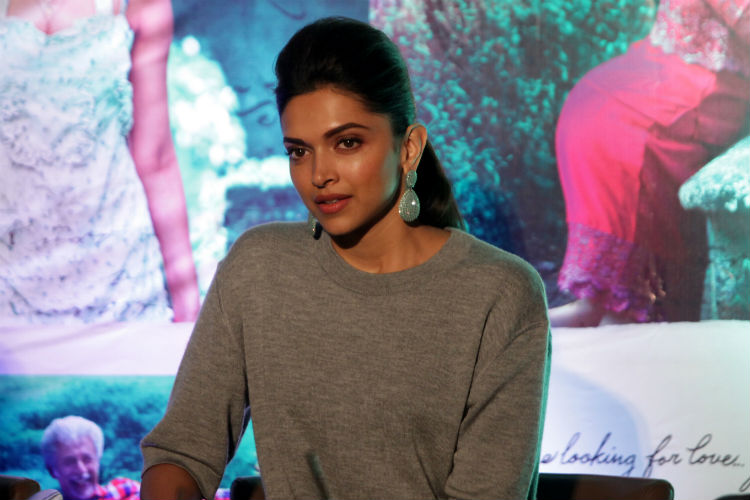 Also read: Hotness Alert! Deepika Padukone, you sizzled in 2016 and these sexy photos prove it!

Whatever the case may be, we are surely falling for this new found warmth between the divas of Bollywood.