Shah Rukh Khan is currently gearing up for the release of Imtiaz Ali’s Jab Harry Met Sejal. The actor, who is busy with the film promotions in an interview to a leading daily revealed that he was shocked following the success of Dilwale Dulhania Le Jayenge and the failure of Fan. SRK also revealed that having been in the industry for so long, it becomes quite easy to gauge the audience reception for his films.

“I think it would be foolish for people who have been working for so long to not know the limit of success each product has. It would also be silly to assume that after working for so many years, I would not know where this (Jab Harry Met Sejal) is headed,” said Shah Rukh Khan.

He further revealed that in the showbiz, there are quite a lot of surprises however most of the time, the star knows the reality. He said,

“Of course, in this case there could be two scenarios; one, it could be way beyond the disaster that you thought, or it could be way beyond the huge hit that you assumed. Like Dilwale Dulhania Le Jayenge was a shocker and so was Fan, though the latter was not a shocker because we assumed it would do Rs 200 crore, but because I thought it would be more liked than what it was. While these two scenarios are beyond calculation or assumption, the third scenario is what most of us know.” 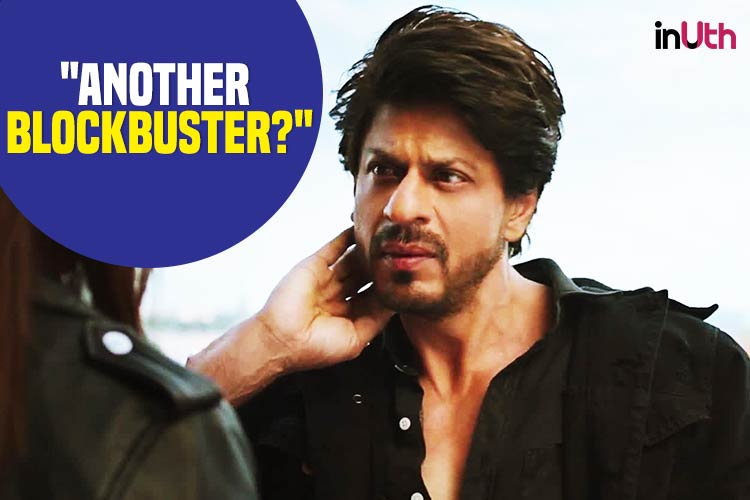 Shah Rukh Khan also revealed that as an entertainer, one should never be delusional about success.

“When I crack a joke at an award show, I know how far will it go. It is seldom that there’s complete silence, likewise it is seldom that people guffaw and fall down laughing. As an entertainer, you are never delusional about your success and if you are not, chances are rare that you will crack under pressure of wanting to be successful,” SRK explained.

In the past, Shah Rukh Khan had revealed that he was skeptical to take up Dilwale Dulhania Le Jayenge as he wasn’t sure if the audiences would accept him in the romantic avatar. However, DDLJ went on to become a historic blockbuster and from then onward, SRK is known as the ‘King of Romance’

Also Read: Shah Rukh Khan’s most practical acting advice is something everyone should remember forever

His next film, Jab Harry Met Sejal is also a romantic comedy and is slated to hit the big screen on August 4.

— As Quoted by Bombay Times