Nitesh Tiwari’s Dangal was touted the best film of 2016 by many. Aamir Khan in the role of Mahavir Singh Phogat, Fatima Sana Sheikh as Geeta Phogat and Sanya Malhotra as Babita Phogat, were a perfect cast. The movie garnered critical acclaim and rocked at the Box Office by earning Rs 384 crore at the domestic market. Despite riding high on success, there were few who didn’t agree with Dangal.

Few slammed the film for showing half-baked feminism. They were of the opinion that Mahavir pushed his own ambitions on his daughters, who never wanted to be wrestlers.

Coming out clean on this notion of flawed feminism that engulfed Dangal, Nitesh Tiwari said in an interview to HuffingtonPost India that it was wrong to say so. He defended Mahavir’s actions and said the wrestler asked for one year from his daughter’s lives. Nitesh said that at no point during the writing of the movie did he think of glorifying Mahavir. Nitesh maintained that Dangal was never meant to put Aamir in limelight.

If the point was to glorify him, why would we show him lose to his daughter? Technically speaking, the film would have remained exactly the same even if we had shown Aamir’s character winning it over his daughter. People would have said, “Baap ne beti ko sabak sikha diya.” It was an unexpected thing to show. So how did he steal the limelight when he lost to his own daughter? 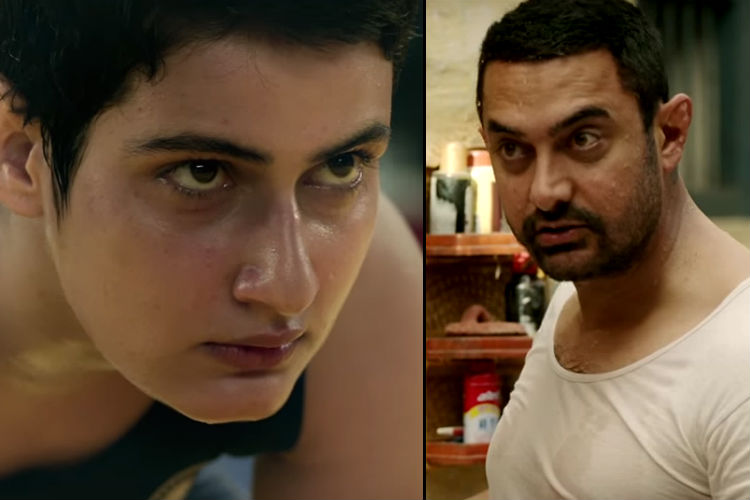 When Nitesh was asked about the part where in Mahavir forced his ambitions on his daughters he said:

Personally, I don’t subscribe to that kind of parenting. I myself am a father and I am not like that at all. But please understand the complete picture. Aamir’s character asks only for one year of their life. Nowhere does the film suggest that he’s going to treat them like that for the rest of their lives. If the girls would hadn’t co-operated, he’d have eventually given up.

In the interview, Nitesh also explained why they showed Geeta applying nail polish as her distraction. He said:

When Geeta fights with her father, it is not just a fight between her professional coach versus and his technique. It’s a clash of egos and off upbringing. It is Geeta’s way of asserting that she doesn’t subscribe to her father’s school of thought anymore. Similarly, her applying nail polish is a sign of rebellion. 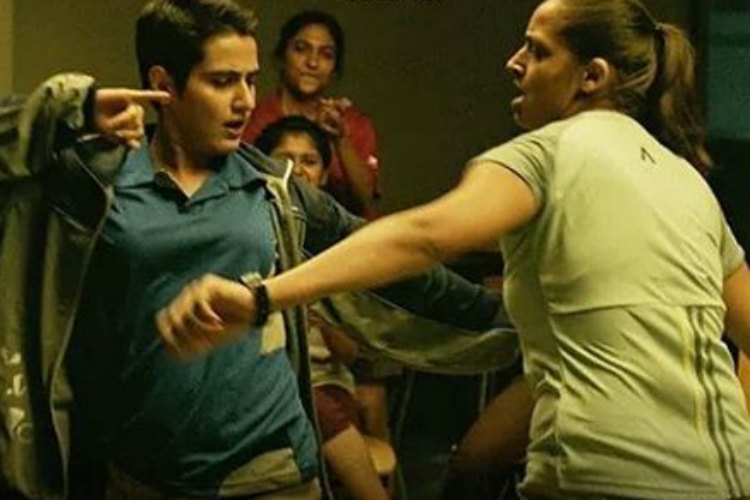 Apart from all this, Nitesh spoke with great candor about other aspects of the film, including how he pitched the idea to Aamir Khan, about the real life coach being offended and working with Sakshi Tanwar. Here are the few highlights.

On pitching Aamir Khan the idea:

In any case, when you are pitching a story to Aamir Khan, you don’t go with half-baked stuff. You are fully prepared. My screenplay was ready, with dialogues and all. The narration lasted for about 3 hours.

On the coach incident:

It’s all about a character’s graph. For me, it’s very important for my audience to take sides. If people aren’t rooting for a character, it means they aren’t interested in your film.

Also read:  The connection between real Phogat sisters and Aamir Khan you didn’t know about

On Sakshi Tanwar not being given enough screen time:

What you see in the film is the maximum we could do with Sakshi Tanwar’s character. So it was a choice that we made. Sakshi’s performance is so beautiful it conveys a theory I’ve long had — you don’t need dialogues to standout in a film. 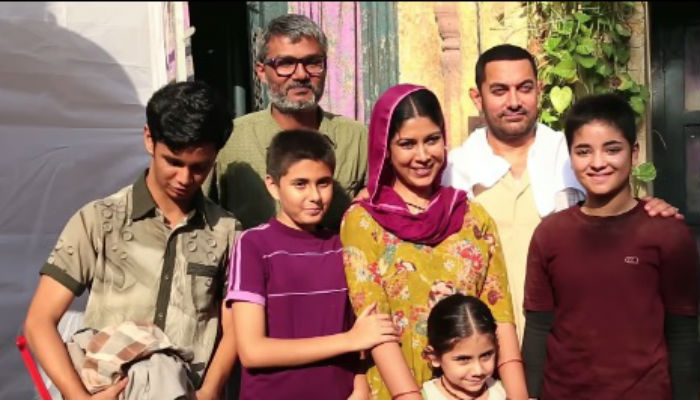 On manipulating the scores of the final game:

I think it is crucial. You need to give your viewer, who has paid to watch the film, an edge of the seat experience.