It seems like Aamir Khan’s Dangal is unstoppable, as the film is only making its hold stronger at the China Box Office with every passing day. After crossing its lifetime collection in India, the Aamir Khan starrer is all set to cross Rs 500 crore mark.

Dangal, a story of a wrestler who trains his daughters to become world champions in wrestling, released in China as Shuai Jiao Baba, which means Let’s Wrestle, Dad, on May 5. The movie released in around 7,000 screens. In fact, the exhibitors in China increased the screen count for the film to some 55,000 screenings per day on Saturday and Sunday. 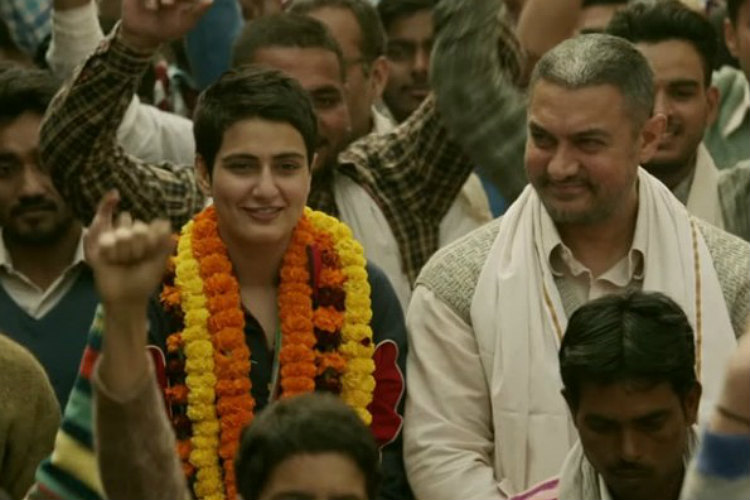 Also read: What made Sachin Tendulkar take Aamir Khan’s name to play him in the biopic

Dangal is doing great at the China Box Office and it has also left behind Guardians of the Galaxy Vol. 2 to become the highest-grossing international movie. It has already broken the record of PK which earned Rs 100 crore in China. Aamir is among the most popular Indian actors for the Chinese who also are fans of South Korean artists. 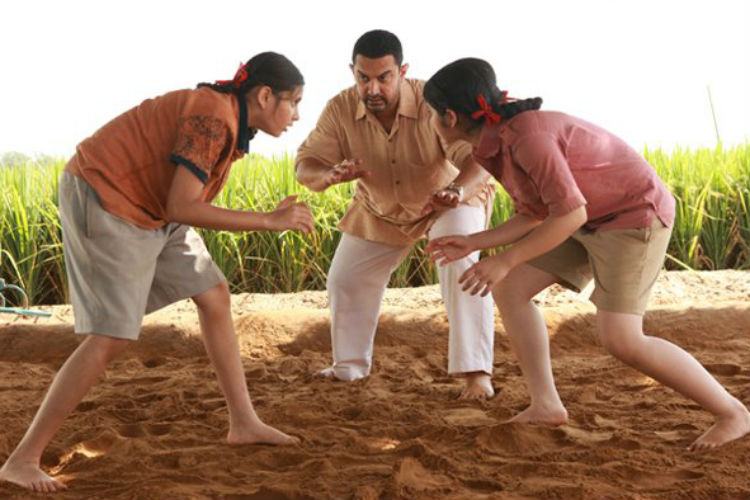 Reacting to the overwhelming response to the movie, Aamir told IANS over email: ”Me and the entire team of Dangal are very touched with the love and affection that our film Dangal is getting in China. It is truly moving to see such a strong emotional bond that the Chinese have with our film.” Currently, the superstar is busy working on his upcoming film Thugs of Hindostan, which also stars his Dangal co-star Fatima Sana Shaikh.