Dangal fame Fatima Sana Shaikh is all geared up to enthrall the audience with his fierce look in Aamir Khan’s next film Thugs Of Hindostan. While the movie is in news from the very beginning, Fatima’s association with it also became the most talked about topic for all.

Earlier it was being said that Aamir Khan recommended Fatima Sana Shaikh’s name to Aditya Chopra and that is how she became a part of the film. But a miffed Fatima made it clear that she didn’t bag the role because of her mentor. She said: ”He is not that kind of a person… He doesn’t push for anybody. He doesn’t get involved in all of this.”

Well, now that the actress is an important part of the film, we will get to see her in a completely new avatar. If rumours are to be believed, then Fatima will learn sword fighting for Thugs Of Hindostan. The actress will play the role of a rough and tough Indian girl, who is a part of Aamir Khan’s gang and is in love with his character. 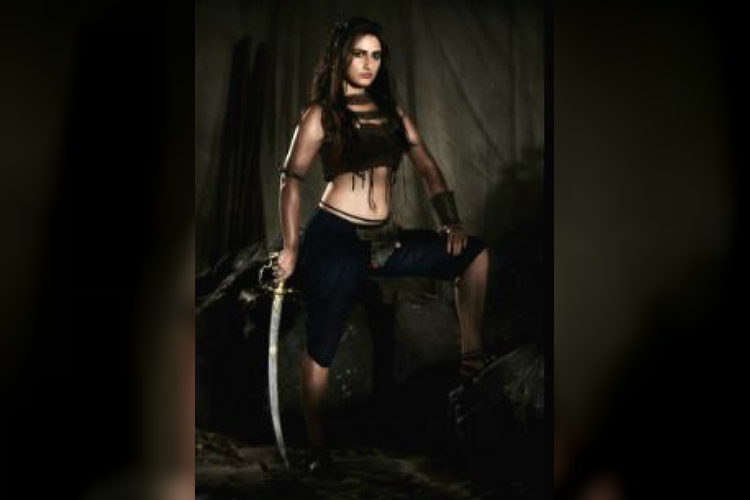 Also read: Aamir Khan is not the reason why Fatima Sana Sheikh bagged lead role in Thugs of Hindostan

“The role of the girl is pivotal to the film so it was crucial for us to find the perfect fit. Through a rigorous round of auditions and action workshops, we found in Fatima a truly dedicated actor and a gifted performer of the action. We are very happy to have found the perfect girl for our film,” said director Vijay Krishna Acharya.

Also read: Here’s why Amitabh Bachchan-Aamir Khan’s Thugs Of Hindostan has been stalled before going to floor

Apart from Aamir Khan and Fatima Sana Shaikh, Thugs Of Hindostan also stars Amitabh Bachchan and Katrina Kaif in important roles. The film is based on the novel Confessions of a Thug and is slated for a Diwali release next year.

Also read: Katrina Kaif to be cast along with Aamir Khan and Amitabh Bachchan in Thugs of Hindostan