All good thing have been said and written about Aamir Khan’s Dangal and the movie is not ready to slow down at the box office even in week 4 of its release. The film is in competition with itself, as there are no records left to be broken. Apart from being the highest grossing Hindi film ever, it is also the first one to cross Rs 350 crore mark.

Undoubtedly, Dangal is reaching new heights with every passing day and is not only ruling the box office domestically but is making history overseas as well. In week 4 of its release, Dangal minted an amount of Rs 1.94 crore on Friday and Rs 4.06 crore on Saturday, making a total of Rs 365.87 crore in the domestic market.

Dangal has taken the international market by storm and is the highest grossing Hindi film in USA – Canada and Australia.

Trade analyst Taran Adarsh took to Twitter on  Sunday and shared the good news with all the Aamir Khan fans. He wrote: 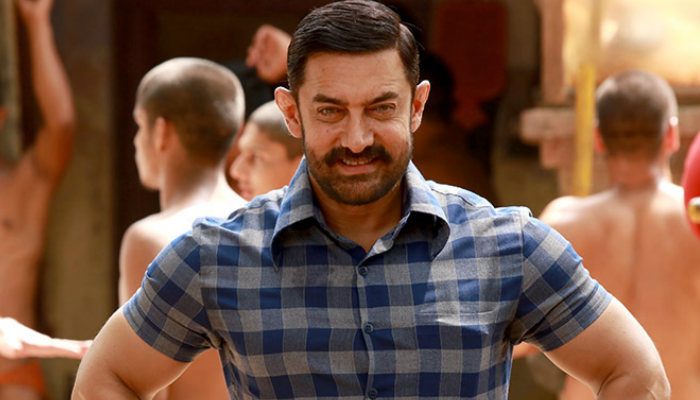