Dhaakad is out today and it talks of women empowerment. The first song of the film, which came out a few weeks back — Haanikarak Bapu has already got great response. While the previous one showed a strict Aamir Khan training his daughters in a disciplinary manner, the new song manages to showcase emotions between father and daughter.

In Dhaakad, Aamir Khan’s on-screen daughters — Geeta and Babita are seen defeating all the local male wrestlers making their father proud. The song works on breaking societal stereotypes around women. It tries to show women ar par with men when it comes to evaluate them on physical attributions.

There is a dialogue which a referee says: “chori hain samahj ke ladiyo,  Geeta: “bus chori samahj ke na ladiyo” will make all the girls go woo hoo. This is a very strong punch line gives you required rush. There are few scenes which actually make you get up and take notice of the young girl playing Geeta. 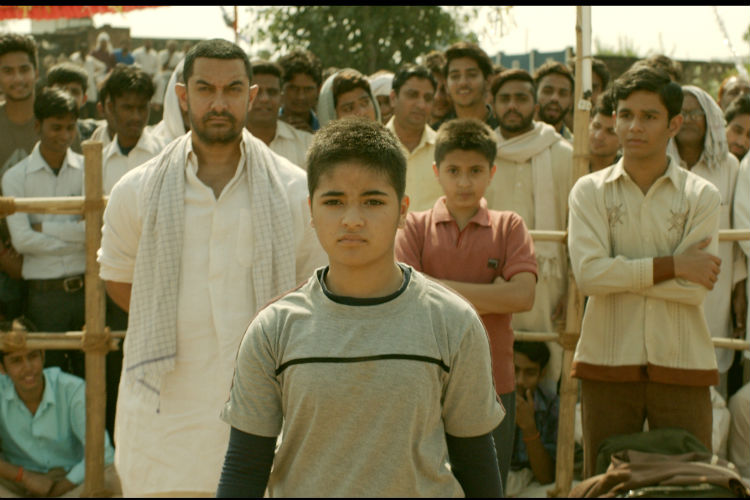 Sung by Raftaar and composed by Pritam, the lyrics of the track are written by Amitabh Bhattacharya.

Dhaakad has that desi magic to it which add to the earthy falvour of Dangal.

Aamir Khan perfectly plays the role of Mahavir Phogat, a strict and proud father. According to a source the song is dedicated to the daughters of India 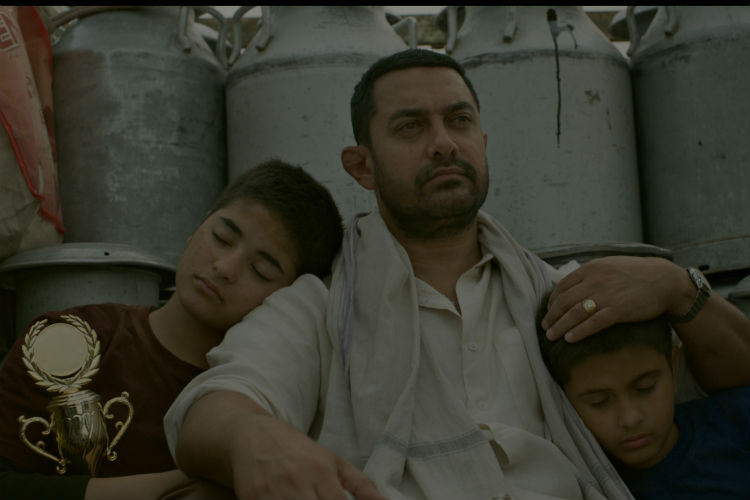 The film is a real life story of Indian wrestler Mahavir Phogat and his relationship with his daughters Geeta and Babita. Set to release on 23 December, Dangal also features Sakshi Tanwar, Fatima Sana Shaikh, Sanya Malhotra and Zaira Wasim apart from Aamir Khan.