After releasing the first look motion poster of his upcoming film Daddy, Arjun Rampal on Wednesday took to Twitter and revealed the teaser of the movie. The film is based on the life of Mumbai’s gangster turned politician Arun Gawli.

The teaser looks amazing and engaging at the same time. It tells about the life and underworld connections of Gawli. While people are busy praising Arjun’s intense look and how much he resembles Arun in the movie, not many know that a prosthetic specialist from Italy worked on his looks. Arjun was quite upset lately, as some of his pictures from the sets of Daddy leaked online. But the motion poster made sure that the curiosity still remains among the audience. 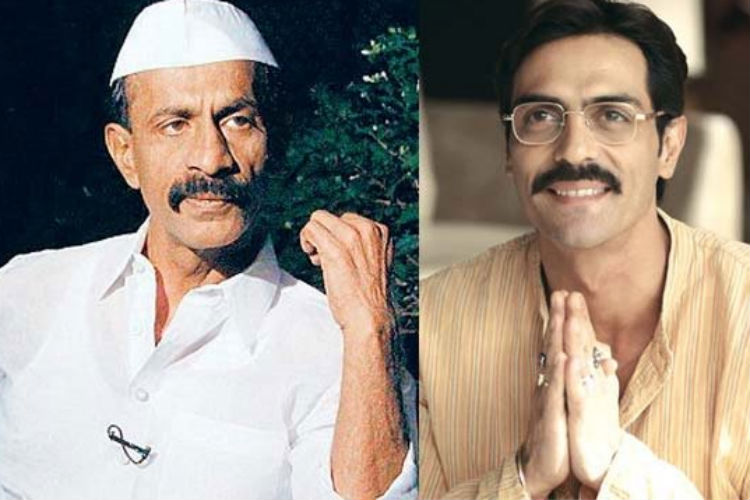 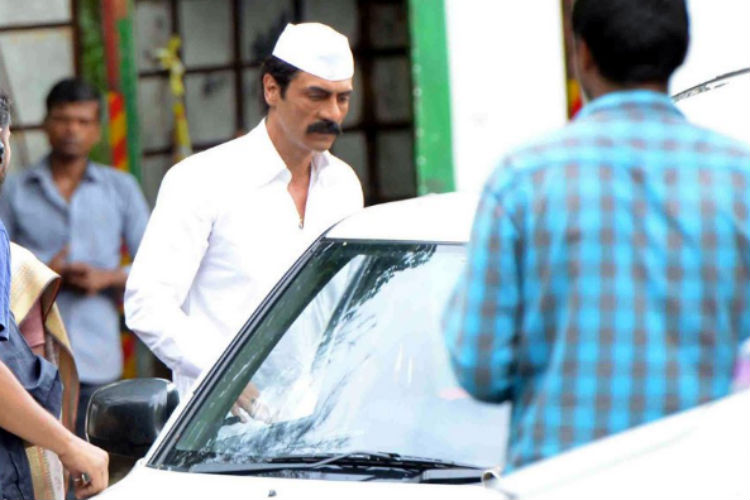 Arjun also held a special screening of Daddy for Arun Gawli’s family on Wednesday and while talking about his character and how special the film is to him, he said:

Gawli said to show only the truth in the movie. When I went to Dagdi Chawl with Ashim, there were thousands of people waiting to meet him and seek his blessings. He obviously has touched a lot of lives. There were people who, whatever path they chose, ran out of the country. The only person who didn’t run, worked for the people of chawl, people around his area, was Arun Gawli. Had it been a normal film about a gangster, neither me nor my director Ashim would’ve done it. It has an emotional journey, an arc which I think no individual or character has in the world.

Here it is ladies and gentlemen, please meet a dear friend of mine #Daddyhttps://t.co/XQAcBcxVdq#Daddyteaser

Here’s a look at the motion poster and we are sure that you will be amazed to see how similar Arjun and Gawli look in it.

Here it is guys the first look of #Daddy let me know your thoughts. #Daddy#Eros#Erosnow#comingsoonpic.twitter.com/R3J1QMkeRv

Recently, Eros also released a small video on its YouTube channel with just a small audio clip from Arun Gawli’s police interrogation. After listing to it, you can easily relate to the teaser, as it is the exact replica of what you hear in the audio clip.

After the failure of Rock On 2 at the Box Office, Daddy will surely prove to be one of the best career choices made by Arjun Rampal in recent years. The actor is also playing a pivotal role in Vidya Balan starrer Kahaani 2.
Also read: Rock On 2 Box Office: Farhan Akhtar film fails to recreate magik
— With inputs from Anita Britoo
Trending
photos